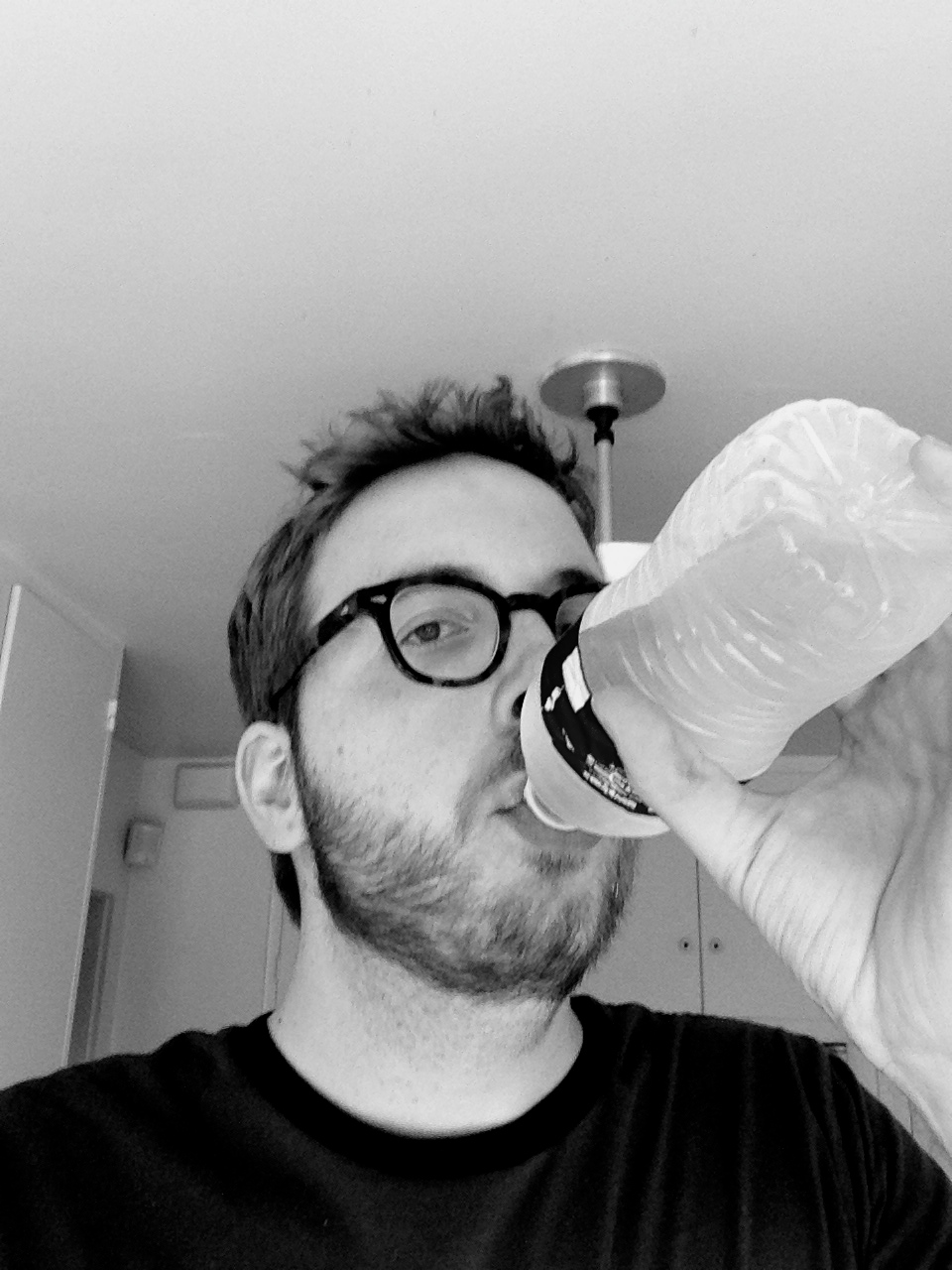 Eric Andrew Newman lives in Los Angeles with his partner and their small dog and is originally from the Chicago area. He works as an archivist at a nonprofit foundation by day and as a writer of micro and flash fiction by night. His work has been nominated for Best Small Fictions and Best Microfiction, and has appeared in Atlas and Alice, Bending Genres, Ellipsis Zine, Five:2:One, Gargoyle, Pithead Chapel, and Quarter and Eight, among others. His flash fiction chapbook “What Remains” was selected as Highly Commended by Ellipsis Zine’s Flash Collection Competition and is looking for a publisher.

Eric is on the autism spectrum and struggles with depression and anxiety disorder. He often writes fiction about characters with mental illness and neurodivergent characters in an effort to destigmatize. Although, since the country is a trash fire, he has also embraced a certain appreciation for the absurd. He is the Flash Fiction Editor for the new online literary magazine Okay Donkey, several pieces from which have been selected as finalists for Best Microfiction and Best of the Net.

In addition to reading and writing fiction, Eric is also a huge film and T.V. buff. He has written an unproduced T.V. pilot, two short screenplays, and is working on two feature-length screenplays. His T.V. pilot placed among the top 10 finalists of the Industry Insider T.V. Pilot Competition sponsored by AMC, which is probably the most interesting thing about him.

You can read more of his work at his website: eanewmanwriter.com

You can also check out his magazine Okay Donkey: okaydonkeymag.com