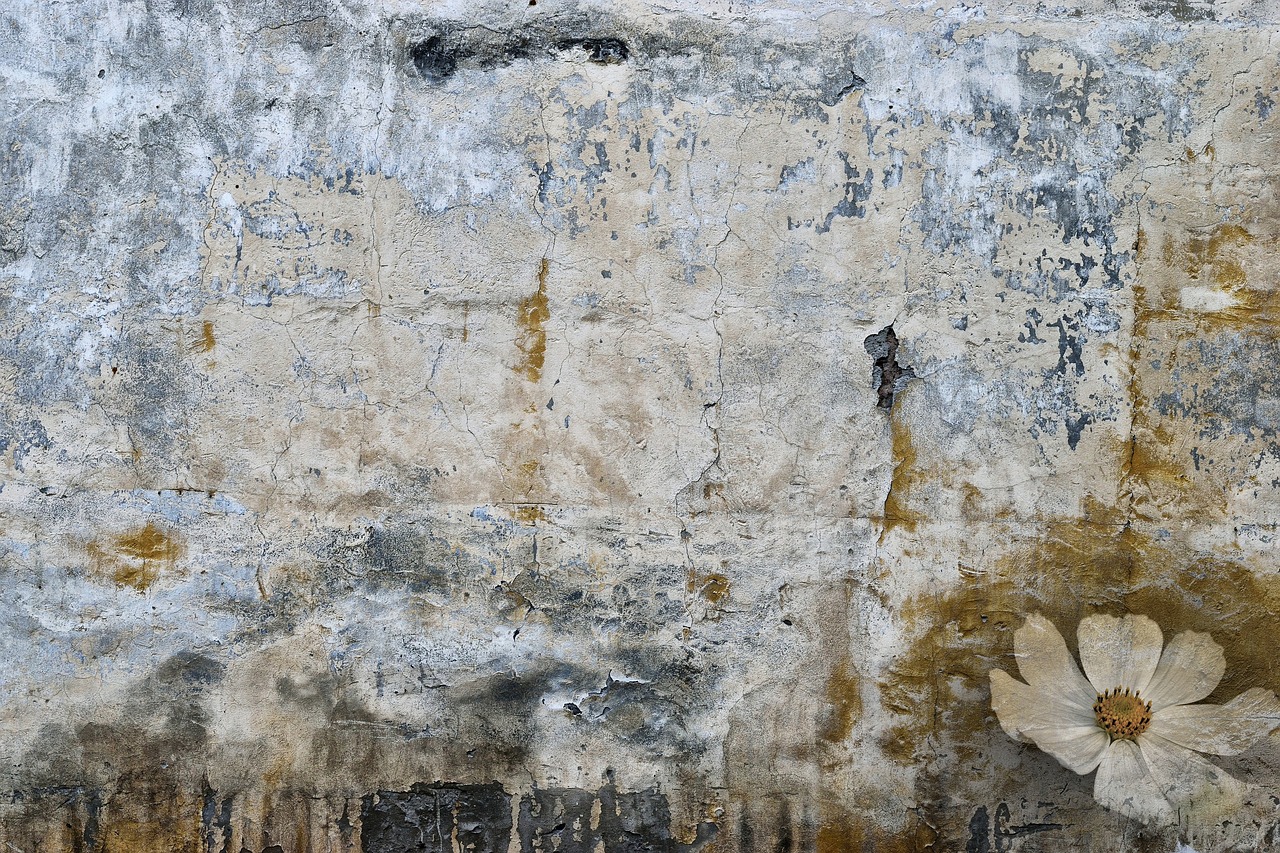 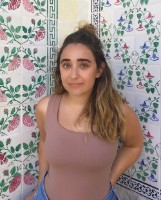 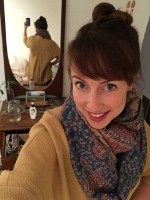 Marina Weiss is a poet interested in the distance between the self and the other, and the dual roles language plays in bridging and enacting that distance. She’s a doctoral student in clinical psychology at Adelphi University, where she works in research studying implicit biases such as racism, as well as recovery from interpersonal trauma and gender-based violence. Marina volunteers with Make The Road New York’s allies group Aliadxs to organize around issues affecting undocumented, immigrant, and working class New Yorkers, and she is working on her first book of poetry.

She has received grants and prizes from the Fulbright Commission, the Academy of American Poets, the Starlight Foundation, the New York University MFA in Creative Writing, Amherst College, The Garden Clubs of America, and Narrative Magazine’s 30 Under 30 contest. Her chapbook, Relativity, was a finalist for Phantom Limb Press’s Nathan Breitling Prize and for The Atlas Review Chapbook contest in 2015. Her work is published or forthcoming in Tin House; Colorado Review; Gulf Coast; Narrative; Bat City Review; No, Dear; Canteen; Parallax and elsewhere. She lives in Crown Heights, Brooklyn. 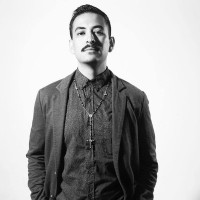 Marcelo Hernandez Castillo is a poet, essayist, translator, and immigration advocate. He was born in Zacatecas, Mexico and immigrated at the age of five with his family to the California central valley. He is the author of Cenzontle, which was chosen by Brenda Shaughnessy as the winner of the 2017 A. Poulin, Jr. prize and will be published by BOA editions in 2018. His first chapbook, DULCE, was chosen by Chris Abani as the winner of the Drinking Gourd Poetry Prize and will be published by Northwestern University press in the fall of 2018. His memoir, Children of the Land is forthcoming from Harper Collins.

He is a founding member of the Undocupoets campaign which successfully eliminated citizenship requirements from all major first poetry book prizes in the country and was recognized with the Barnes and Noble “Writers for Writers” award.

He is the translator of the Argentinian modernist poet, Jacobo Fijman and is currently at work translating the poems of the contemporary Mexican Peruvian poet Yaxkin Melchy. He co-translated the work of the Mexican poet Marcelo Uribe with C.D. Wright before her untimely passing.

His work has been adopted to Opera through collaboration with the composer Reinaldo Moya and has appeared in The New York Times, PBS Newshour, Fusion TV, Buzzfeed, Gulf Coast: A Journal of Literature and Fine Arts, New England Review, and Indiana Review, among others. He lives in Marysville, California, with his wife and son.