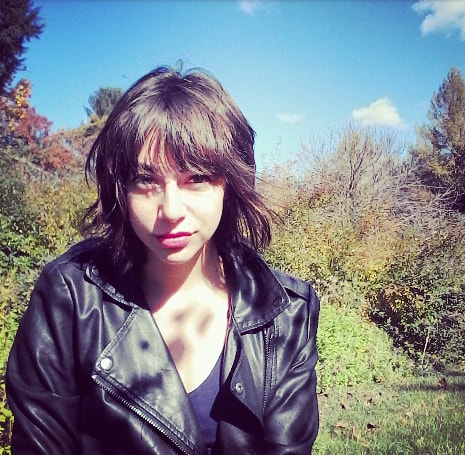 Story teller and hoarder of myths. She’s also a chronic New Englander. Sarina grew up in a small town and somehow ended up back in one. However, she believes that small towns hold some of the best stories. Much of her writing is affected by myths, legends, and fairy tales as well as nature. She’s very interested in what people give away about themselves when creating their stories. Most recently her work has appeared in Vine Leaves Literary Journal, the Green Blotter, Wildness, and Foliate Oak Literary Magazine. When she’s not writing or updating her website, she enjoys growing tomatoes, drinking wine, hiking, and every few months, she reads Jack Gilbert’s Collected Poems like it’s the bible. 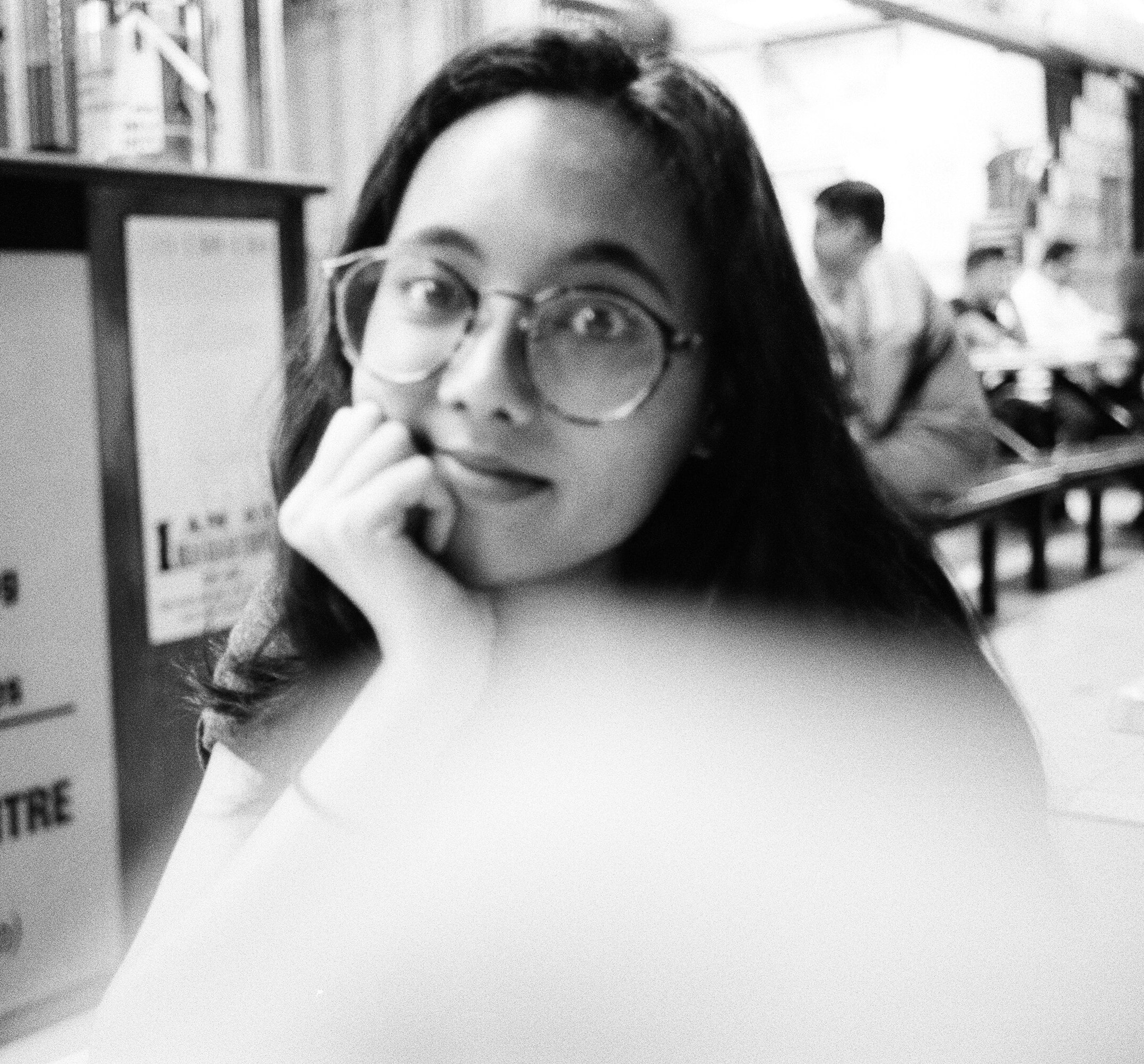 A writer and photographer, living in Singapore. She speaks and writes mostly creative non-fiction on topics of gender, feminism, and Islam. She has an essay about mental health in ILY Magazine, another essay about feminism in UN Women, and her poetry has been featured in Quartely Literary Review Singapore and Ceriph. She also takes pictures of her travels and posts them on Verkur, her visual journal. Not only has her writings been published but her photography has been featured and is forthcoming in Lomograpy, Afterglobe Magazine, and Musotrees Magazine. Take a look at her website where you can see what she’s writing, reading, and listening to. 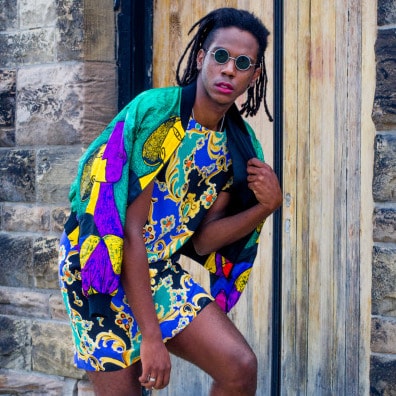 They are a professional writer and literary editor.  Born of two ministers in Los Angeles, they played the role of Cool Gay Kid through their early schooling before transfiguring into the Mystical Black Friend in boarding school. This all culminated in college and more recently as the Angry Black Queer. A classically trained dancer and thespian, Dodd has deep appreciation for performance art both as a personal practice and public service. That’s probably why they have work that has appeared in Lambda Literary, Vagabond City Lit, Assaracus, and Winter Tangerine, among others. They’re also the author of [sugar in the tank] on Pizza Pi Press. Their debut collection Mannish Tongues will be released in 2017 on Platyplus Press. Find them on twitter, talking trash or taking a selfie, and fulfilling their progress of being a cross between Grace Jones and JD Salinger.