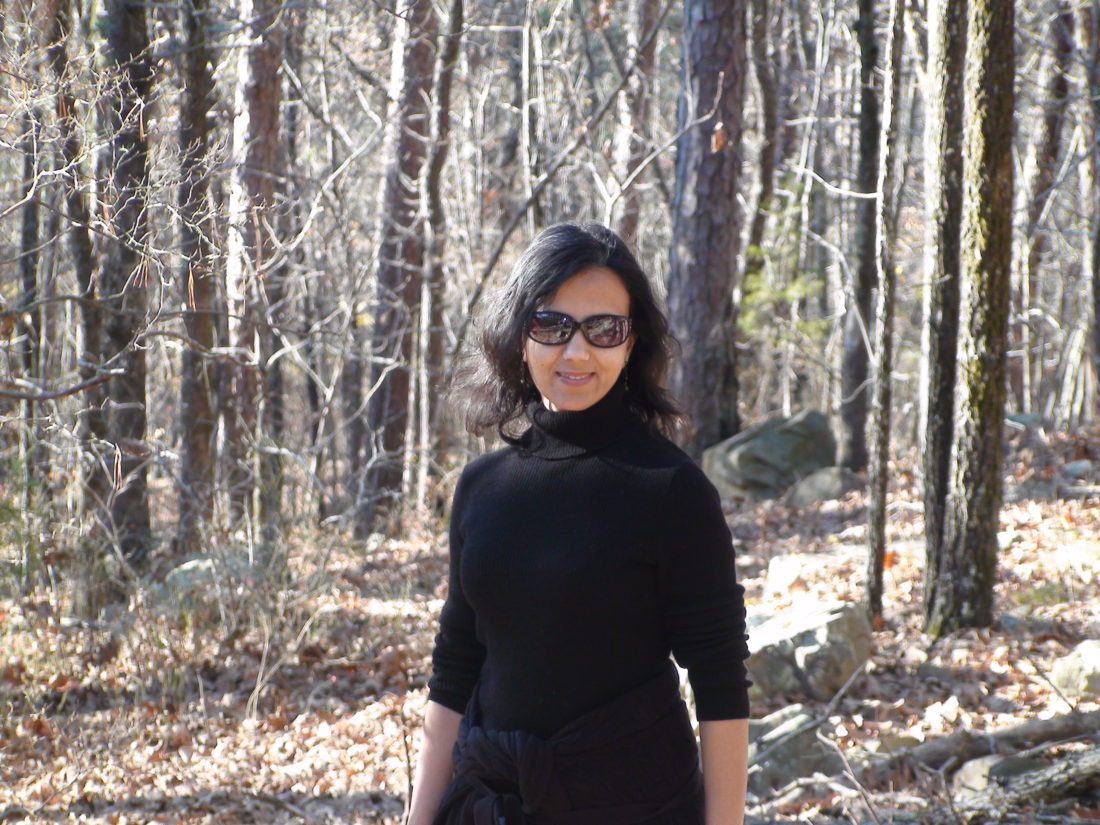 Tara Isabel Zambrano works as a semiconductor chip designer in a startup. She moved from India to the United States two decades ago and holds an instrument rating for single engine aircraft. She lives in Texas.

Tara has been publishing stories and poems since 2014. She believes growing up in India has given her values, cultural heritage, secular ethics and being in The United States has exposed her to international diversity, western philosophy and charity. If not all, she hopes, some of it is reflected in her writing. She considers herself lucky to call these two great countries as her home. Her work has been published in Tin House Online, The Cincinnati Review, Slice, Bat City Review, Yemassee, The Minnesota Review and others. She has been nominated for Best of the Net, Pushcart and Best of Small Fictions Anthology. She reads prose for The Common.