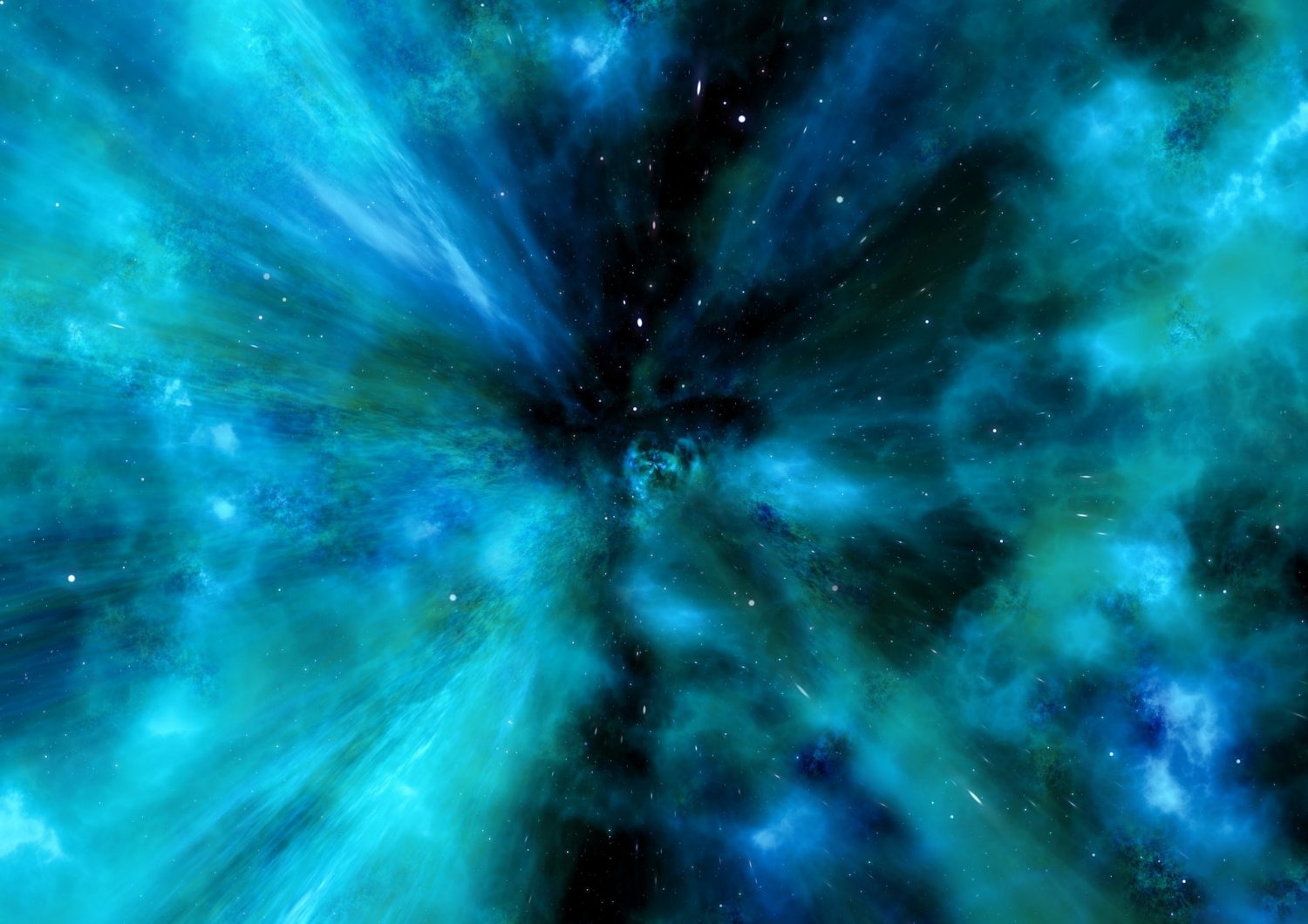 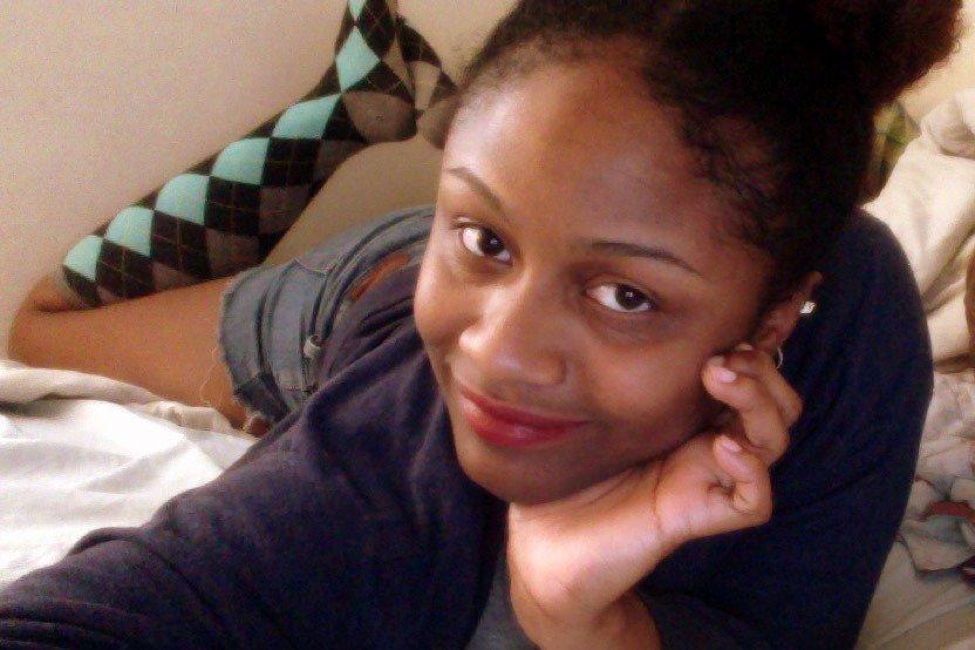 Being the very definition of Maudlin, Naadeyah is a perfect fit for our press, and her book Manic Depressive Dream Girl is a welcome title upon our shelves. She is not, however, a manic pixie dream girl. Those don’t exist. She is the winner of the inaugural We Need Diverse Books Walter Dean Myers Grant and a former student of pharmacology. She has just started her MFA at Vermont College of Fine Arts, which she finds fantastic, exhausting, and inspiring. She is about to start writing for a website, doing standard content aggregation with the possibility for feature pieces and interviews should something pique her interest, and in the future she sees herself writing some YA lit, being inspired by the quote someone once said regarding how you can’t get away with being boring to a younger audience. 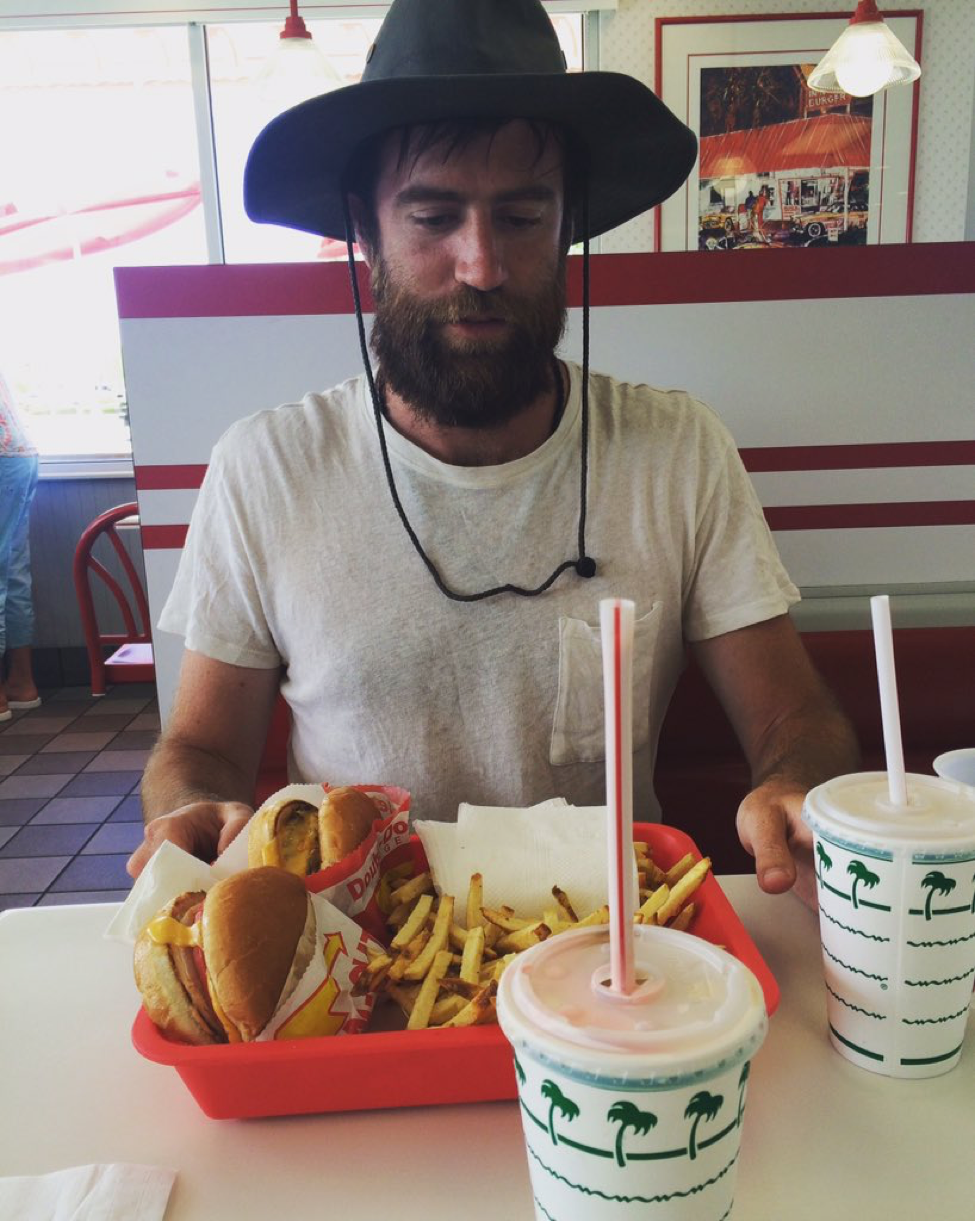 Middle school teacher living in Denver. Originally from Michigan. Current editor of fiction at Harpoon Review. He is optimistic about the future of writing, being grateful for the accessibility readers have to writing and finding joy in the fact that within a selfish world there is a strong community sharing the work of others who inspire them. His writing is a poetic sort of prose which you will be able to witness for yourself when his 50+ story book, Deer Michigan releases onto Truth Serum Press this fall. Currently he is working on another collection of microfiction that he plans on, in time, releasing to the presses, but at the moment he is putting more energy towards appreciating the work of others, and looking to develop a new healthy balance of reading and writing. 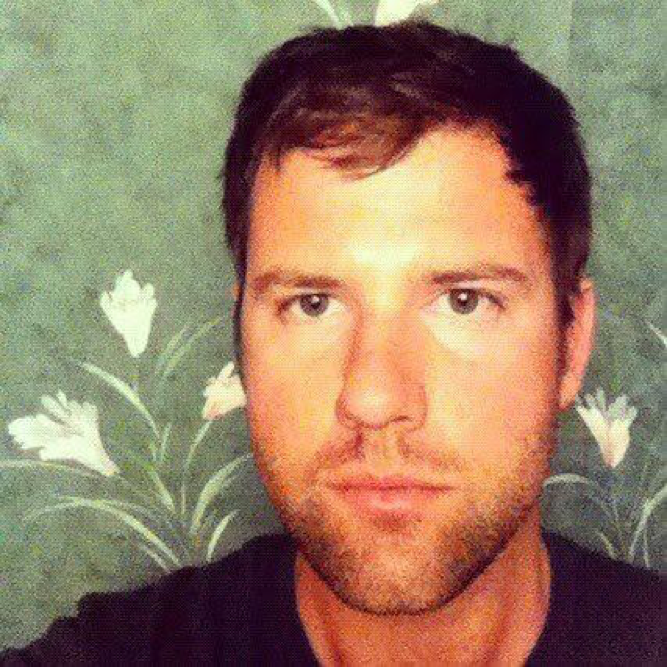 Jersey boy. Growing up in a campground near Jersey Shore’s MTV set. Most of his writing, which tends to deal with the mundane crashing into the insane, has been done on a cell phone during work breaks at his oil refinery job. Bud sees writing in the same vein as drawing and making music: all play all day. He was in a band where he made noise on his guitar until the drummer of his band overdosed. At that point he began focusing more on writing, submitting his first poetry piece after being inspired by a bunch of religious tracts (poetry zines) he found in the toilet. He likes writing because of its lack of boundaries and the ability it gives him to just shut up after a day full of talking to coworkers, his wife, and all those other people one comes upon during the day.  Currently he’s working on a novel about the campground that he grew up in being demolished after a major storm, and his new book of stories, Calm Face, is available now through House of Vlad. 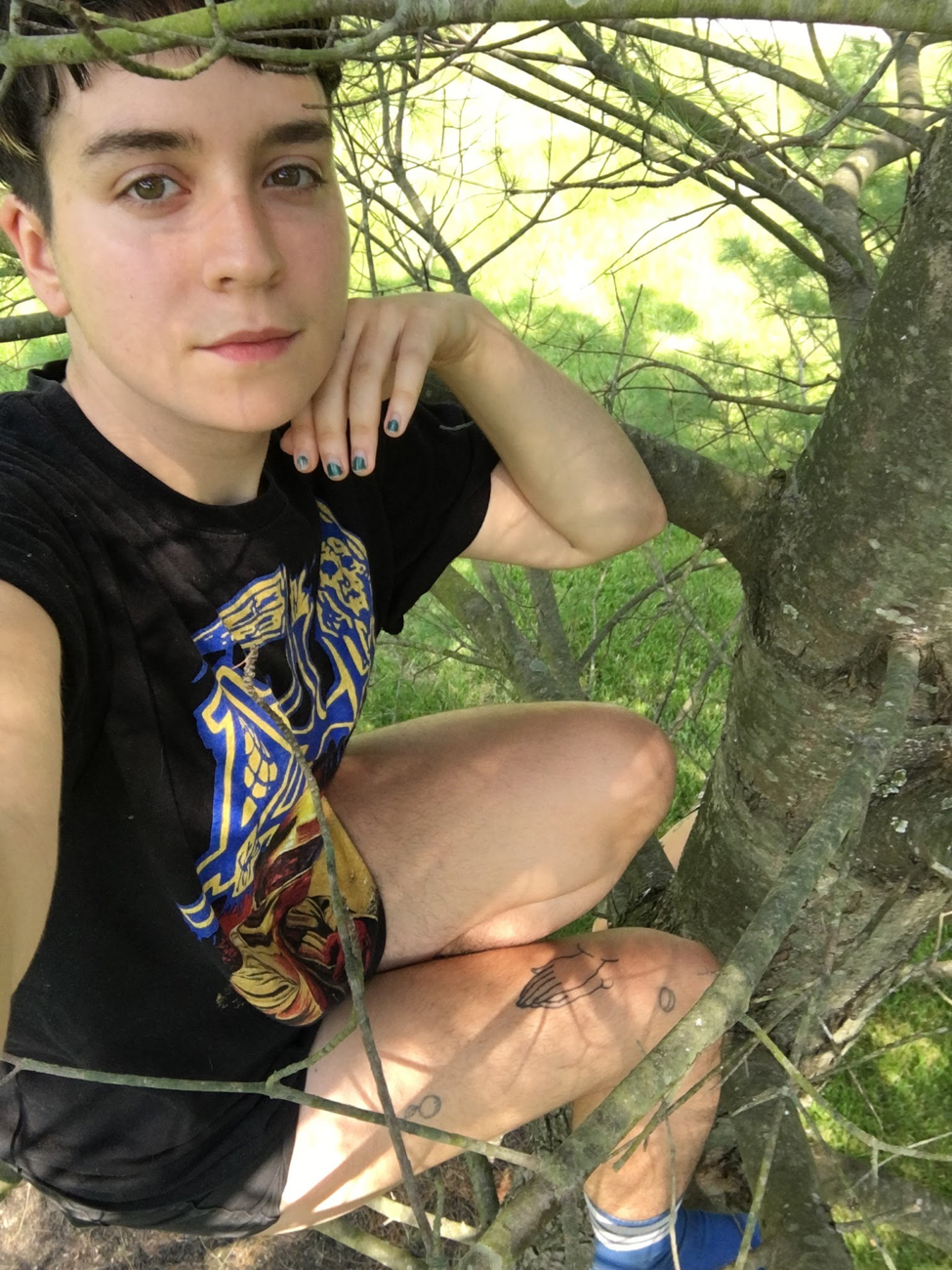 Aka Scout. Aka the fastest poet alive. This full-time artist and editor of @glowormpress has been touring for a year. Now they are moving into a semi-permanent location in Philly. Taking influence from the likes of Bjork and Youtube comments, they fill gloworm with saturated, wacky, innovative content that brings what is sincere and beautiful about the internet to our growing forefront, challenging the current canon of literature by injecting it with a helpful and healing collaborative spirit. Currently they are putting together & thriving, an anthology of art by trans, non-binary, and gender nonconforming ppl under the age of 25 which includes all sorts of artistic lit concoctions. Look for their latest book of poems, I Love You Here’s a Gigantic Worm which is being released through their dear friends’s Spy Kids’s 2 Fast 2 House kickstarted publishing arm, and check them out on tour with Elijah Pearson in a city near you. 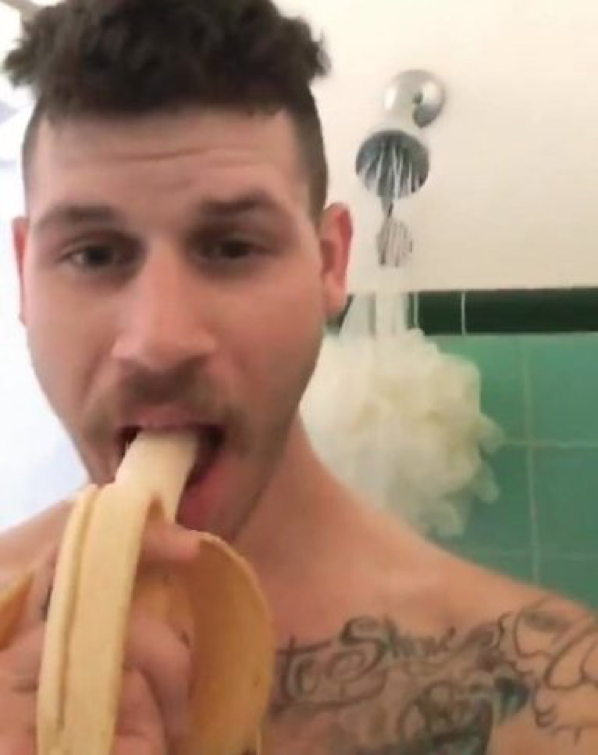 This leo cofounder of Spy Kids Review recently celebrated a decent birthday, which is a positive thing being that he has endured more than his fair share of bad ones. Having started writing a little under a year and a half ago it’s breathtaking to behold the landmark he has created in the lit world with his press. As a point of pride we’d like to mention that we (Maudlin House) published his first piece. He’s done a lot of work since then, much of which you can find here at a pay what you want price. Now he spends his time working on various literary projects such as one he just completed which involved him writing 40 stories in less than eight weeks, and he has just completed a manuscript dealing with the last 5.5 years of his life which he hopes to make something of.