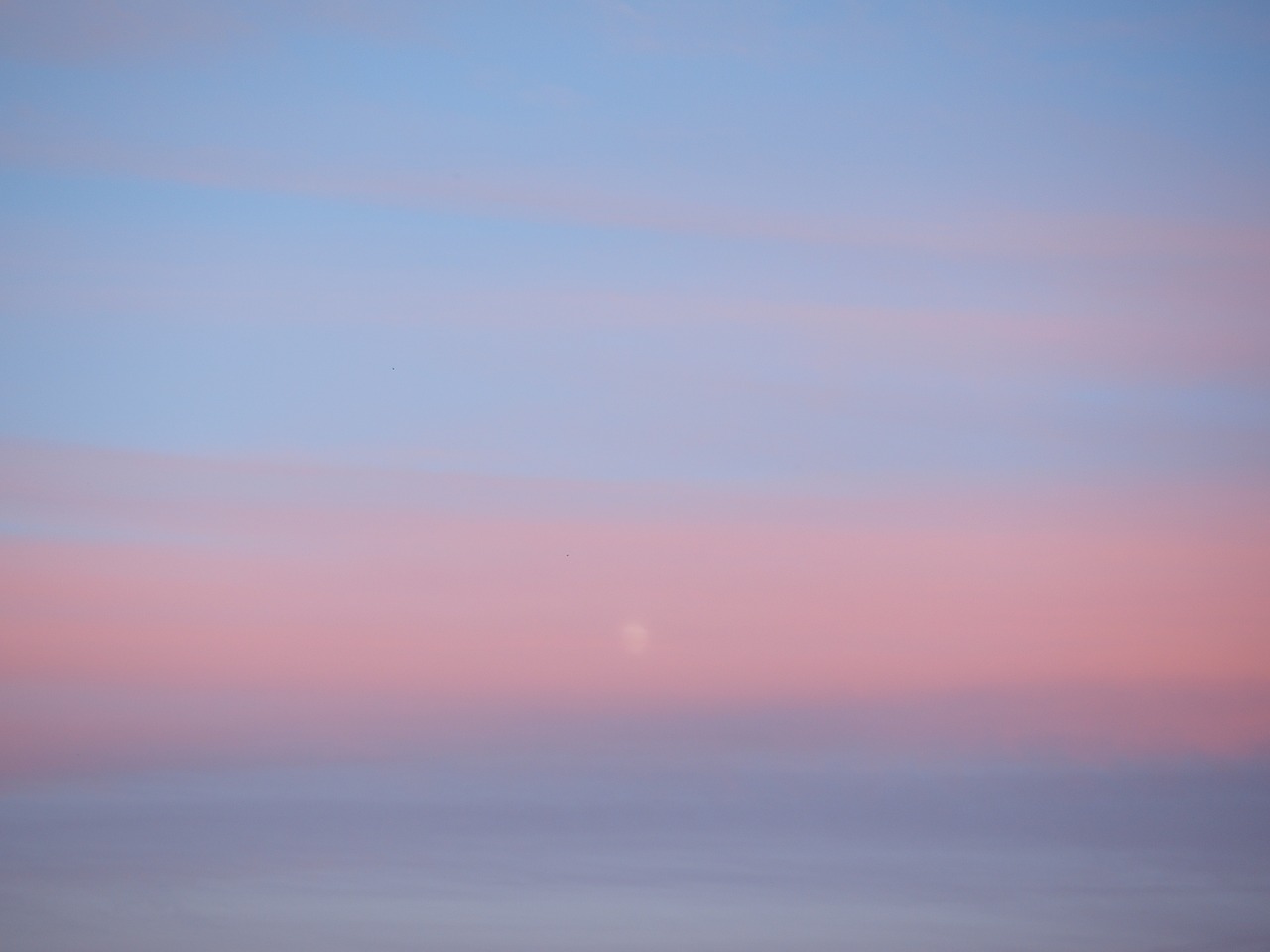 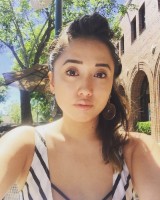 Nicknamed “small but terrible” by her lola, she started writing when she was five years old. Her first nonfiction essay was a class assignment based on how she saw the world called, “I’m So Only,” where she infused her loneliness over the abandonment by her birthmother in a childish typo. Years later, she ventures out into the world to see it with her own eyes, sometimes solo and sometimes with her partner, Josh, her childhood sweetheart since 14 years old, and wears her “Only” badge like a token of honor. She co-edited Kuwento: Lost Things (Carayan Press 2014) and is Editor-in-Chief of TAYO Literary Magazine. Her fiction has won Glimmer Train’s Fiction Open and the Washington Square Review’s Flash Fiction Prize, as well as scholarships/fellowships from The MacDowell Colony, Poets & Writers Inc., Kundiman, VONA/Voices Writers’ Workshop, Squaw Valley’s Community of Writers, and the Sewanee Writers’ Conference.

She is obsessed with watching Twin Peaks and anime, arguing that Fullmetal Alchemist: Brotherhood is the best story ever told (okay, in anime-form), cooking Filipino and Italian food, and reading until the sun sets and rises at dawn. She’s working a novel about her grandmother, her adoptive mother, who was captured and gave birth in a Japanese garrison in WWII. 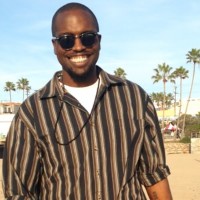 He lives in Los Angeles where he works as an IT consultant. In 3rd grade he watched Tales from the Crypt: Demon Knight then grabbed his father’s electric typewriter and tried to re-create the opening scenes. A short film he co-wrote, co-directed and starred in titled DAY2255 played on Jet Blue/Virgin airlines as in-flight entertainment. He loves studying astrophysics, history and physical chemistry, though quantum field theory is just primo. Some of his poetry, fiction and photography has been published in Prelude Magazine, Swink, Columbia Poetry Review, Apogee, NOO and Hobart, among others. Right now he’s focused on recording his untitled mixtape. 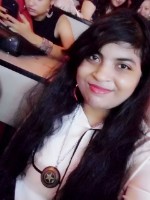 She is a wordsmith, visual artist and tarot card reader with a love for all things vintage and darkly fantastical. A student of English Literature at Jadavpur University, she also has a Diploma in Multimedia and Animation from St. Xavier’s College, Kolkata. With several awards and publications to her credit, she enjoys working on challenging creative projects. Presently she serves as the Poetry Editor for Quail Bell Magazine, a Prose Editor for Inklette and freelances for several websites. She also dabbles in calligraphy, photography and baking.

A Ravenclaw for life, she’s a wild-eyed wanderlust-soaked fangirl who on dark days claims to have been Sylvia Plath in her past life. She is still waiting for The Doctor and his TARDIS to show up. Some random things she likes: cryptozoology, Byronic heroes, magic, The Sandman by Neil Gaiman, period costumes, Loki, rabbits, Lana Del Rey, black holes, Tim Burton films, stimulating conversations and blueberry milkshakes. Say hi to her, maybe.