pain! at the disco 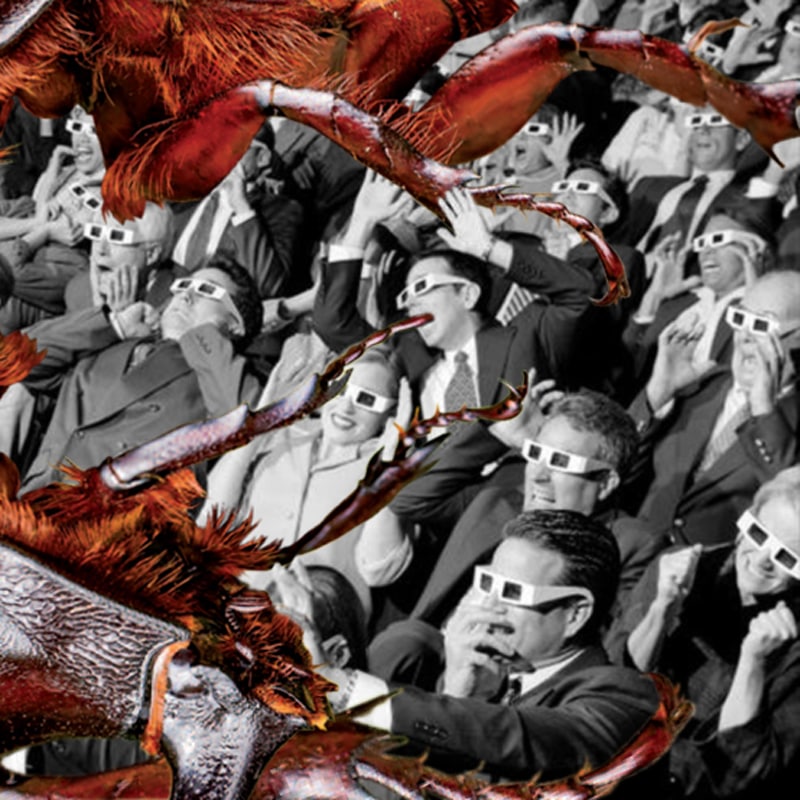 pain! at the disco

first off i want you to notice your hands, specifically the way they’ve just now started shaking uncontrollably.

now pay attention to your voice — listen to how it won’t stop breaking. next hear it crumble & fade completely while your mouth continues moving in artificial-feeling ways.

mentally compare yourself to a large goldfish tightly held in a fist above its bowl, instinctively knowing its proximity to where it belongs but helpless to once again submerge itself in familiar water without aide from at least one tangible force outside its own sheer power of will.

knowing what you want becomes no longer the most important step.

please stop asking questions you know i can’t answer. there were probably ways to avoid this but you’re about two years too late by now.

you need to take that dumbass headset off, seriously why are you even still wearing it. get the hell away from your cubicle.

remove yourself from the call floor immediately.

what do you mean you can’t find the door — you’ve literally used it thousands of times. this isn’t the time to try making jokes.

alright there it is, do you recognize it now. no, over there — that dark shape slowly slipping into the distance.

you need to get out of here now. seriously, get out right now before the ceiling sinks any lower.
wait no — what do you think you’re doing — don’t start running.

jesus christ use your fucking head — are you trying to attract attention.

do you really think you’re in any shape to try articulating excuses to a supervisor right now?
go ahead, pretend you don’t deserve this — stare into the void of my voice & tell me you honestly believe this isn’t long overdue.

 you’ve kept a job that’s literally kept you hungry for over two & a half years. you’ve allowed yourself to live a life that makes you feel no value in being alive.

you’ve lived your whole life believing the myth of necessary evils without ever once questioning why any evil should be considered inherently necessary to begin with.

what were you actually expecting to happen.

let me tell you something i’m sure you’re purposely overlooking: necessary evils don’t exist, they’re only evils society has allowed itself to become complacent with.

where do you think you’re going.

you actually think i’m going to let you drive in this condition. you can’t be serious.

no close them tighter.

wait how did you end up at the lake.

just stare at the lake.

i don’t know, however long you feel you need.

focus on that pressure in your chest.

picture yourself trapped by an eddy in the invisible current of a mundane life. inhale.
because that’s exactly what you are.

Joseph Parker Okay lives in Milwaukee, WI. Lately he’s been hiding a lot, sometimes in the kitchen. You can follow him on Twitter or just tweet him pics of cool clouds you see: @josephparkerok