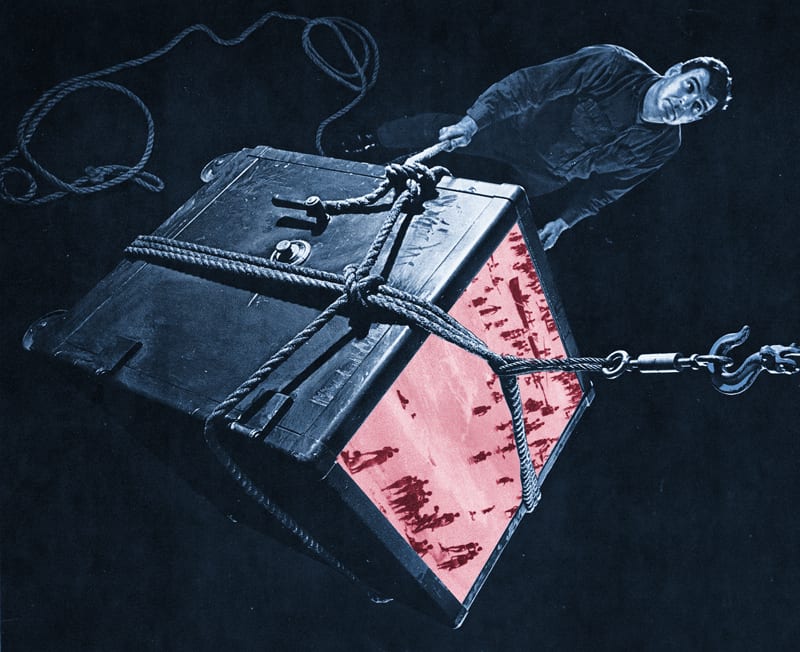 There was a man. He was rich. He thought art was neat. He bought a bunch of art. The art was not joy or love so he was sad. He thought “I will make the art this time!” And then he did. He made big art that looked nice. “Hey I’m not sad now!” is what he said. A man who was not this rich man broke in the rich man’s house to look for things that would make him rich since he was so poor and sad. The poor man saw the art that the rich man had bought and he thought it was good art but he thought the art that the rich man had made was the best art of the house since that art looked like real stuff and not easy and fake like some of the art but he did not know the rich man had made the art that he liked the best. He thought that art was old and great and worth a lot of bucks so that was the art he took when he stole from the rich guy. Then the rich guy woke up and said “Noooooo! My art! It’s gone!!” But when he thought for a bit he thought “Hey at least some one liked my art!” And he was still not sad. Good for him. The end.