On a Book Entitled Lolita 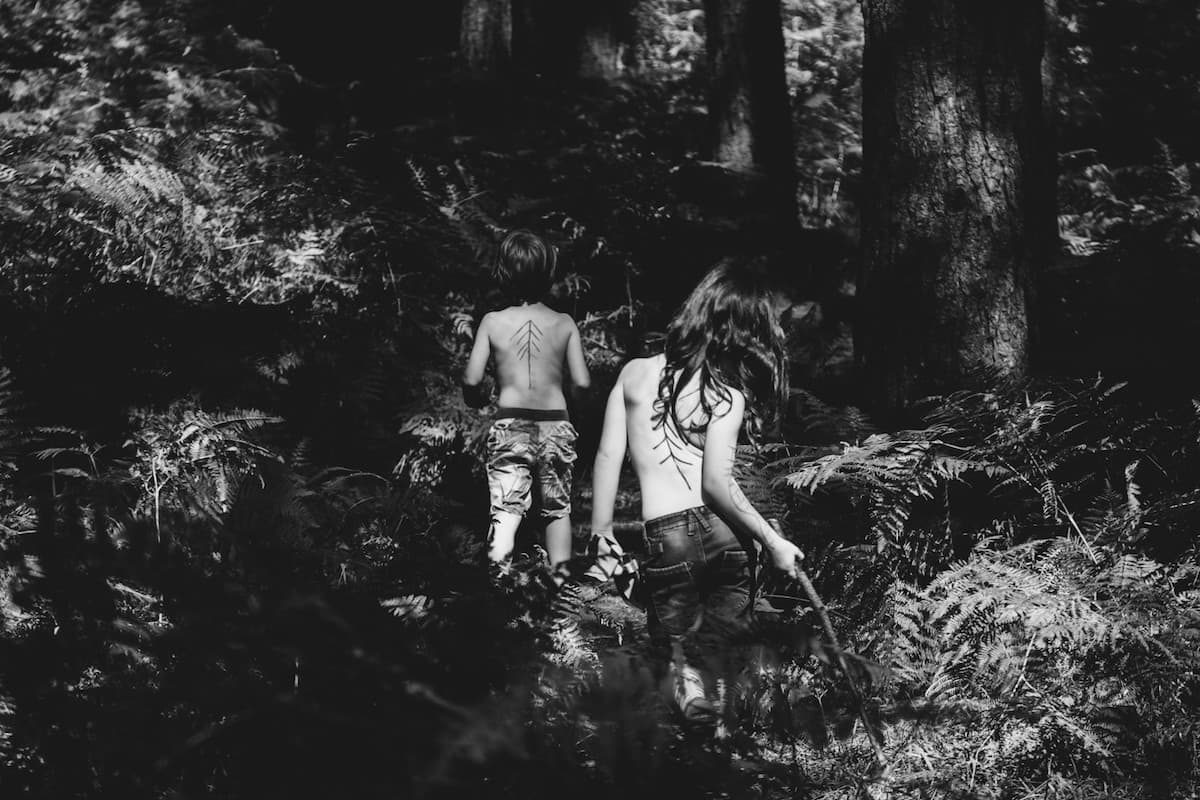 Lolita: (n). 1. A book narrated by a pedophile written by a Russian 2. The book you threw at your boyfriend because it happened to be available and hefty, and that fucking smirk was begging for violence. And even though you didn’t really mean to hurt him, it felt kind of good to watch his features crumple on impact, to cause him to feel. And the shock that radiated through you at the sound of his garbled-up ouch made you realize you had been mistaken for two years and you couldn’t love him because Lo and behold you hated him. Oh my god, you hated him.  3. The word that echoes through your chest cavity as you realize the grotesque irony of having thrown that particular book at your boyfriend and how if this were a novel, it would signify something big, the fact that your relationship deteriorated as the book Lolita passed from your right hand to the northeast corner of your boyfriend’s face, reddening his eyebrow but not drawing blood. Not drawing blood.  4. The character in the novel, a twelve-year-old girl, who, like you, ended up pregnant at 17. But because you are not Lolita, and you don’t live in 1955, you got an abortion and got over it, got a job and got a boyfriend, and moved in with him six weeks into that relationship that turned into two years that came to a head over that dumb thick-ass book Lolita. 5. The book you bought on Amazon because it was a new edition, newly annotated, and there’s always been something about that synesthetic Russian author that made your sternum spiral like a power drill so you obviously pre-ordered a copy (hardcover).  6. The book you never got around to reading that has therefore sat on the end of the counter for months, like Chekov’s rifle, waiting.. (You did read the introduction. You know about Chekov.)

(adj). 1. Of or pertaining to the nymphet in the book, Dolores Haze; childlike in seduction; complicit in her own corruption. Maybe.  2. The only descriptor you can find for the shivery feeling you got in your shoulder blades when he smiled at you with his fingertips tenderly pressing his wounded forehead, when he realized you wanted to fuck. And you can’t remember if you had already decided to before the smile, or shrugged your shoulders and thought sure why not after it, but you do know that as you pulled his shirt off, you became aware of an urgency to have him that you hadn’t felt in months. 3. Of or pertaining to the way you fucked after this fight. 4. The way you imagined you looked, kneeling in front of a half-naked man you hated, unbuttoning his jeans and batting your eyelashes, not breaking eye contact. 5. The kind of loss you intended to create for him: Humbert’s crestfallen rage in having never imagined this possible.

(adv.) 1. The way in which you planned, even with his dick in your mouth, the perfect way to make him disappear.