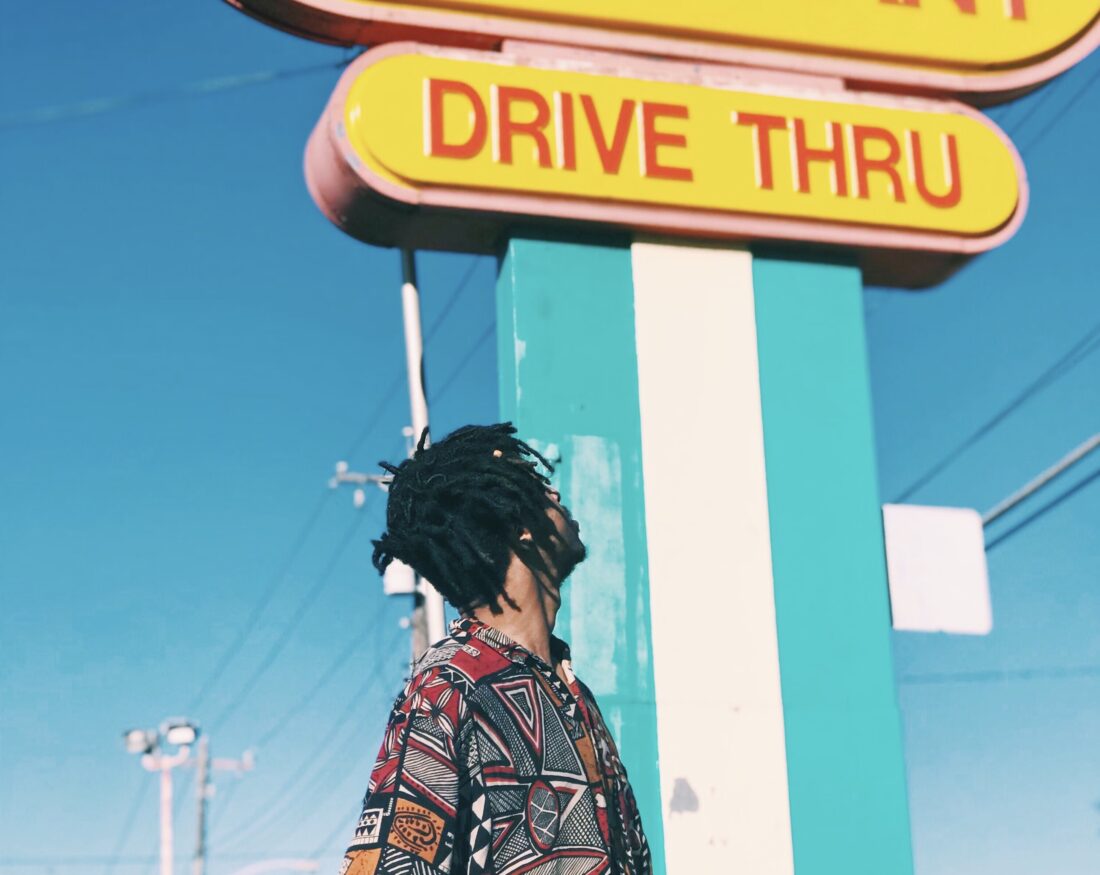 They converted the mall into housing units in 2026, but we were on the waiting list and didn’t get in until a few years later during what they called Phase 2. The high end townhomes were open floor plans at the end of what used to be the Macy’s. The storefronts in the heart of the building housed everyone else. The were okay, no windows though. Our place had a new house smell—the kind that comes from freshly rolled carpet—that mixed with the mall’s circulated air.  The central fountain served as a communal area. People still shuffled along the terrazzo walkways like they were window shopping instead of glancing into people’s homes. It’s an open question what the HOA covered, but no one was going to raise too much of a fuss. It was affordable.

We lived in a one bedroom where the foodcourt used to be. Mom and Dad named our neighbors by their apartments’ former tenants. The Johnsons were the Hot Dog on a Sticks. The Fagens were Mr. and Mrs. Mongolian Barbecue. The development’s map named this part of the subdivision “Harvest Court.” They did their best to repurpose everything to look like a planned outdoor community, which featured hot spots for extracurricular fun. A Taco Bell remained in the back corner as proof of this. They jazzed it up to make it feel like part of the package, but it wasn’t too in-your-face. They gave it mood lighting and plush seats with the same pastel colors Mom and Dad remembered from when they were plastic. They wouldn’t order off the menu, aside from drinks like Agave Nectar Cactus Cooler with 4% alcohol. “It’s not the same,” they’d say. “But you should go ahead and order whatever you want.”

My favorite was the Triple Cricket Chalupa. You’d always get a combo of a Grasshopper Gordita Crunch and the Sweet Corn Meal Worm Maiz because you liked sweet with your protein. I remember your dad getting drunk by the fish tank and bitching about when he could eat steak and drive a Chevy but that’s when we snuck behind the loading bay before the Amazon guys caught us and threatened to take away our Prime benefits. They were too tired to catch us though. Not that it mattered, they were already replaced the last time I checked. That was around the time you moved away.

I went back to the loading bay to look for you, mostly just to remember sneaking around with you and not necessarily expecting you to pop up from around a corner. I just wanted the feeling of searching for something. I know your dad drove you all out in your old minivan—it’s always an old minivan that drives people away—and maybe you’ll find one of those drive thrus he ranted about that night he fell into the fountain. I checked with the guy that runs the automated stalls at the Taco Bell and he said there were still a couple drive thrus around in areas beyond the mall, so I sent this letter to them with a brief description of you and your dad’s minivan. I sat down to write this all for you, and for some reason I wrote it like a history, which is all we really have now I suppose. It’s not the same around here without you.