We Were So Cool 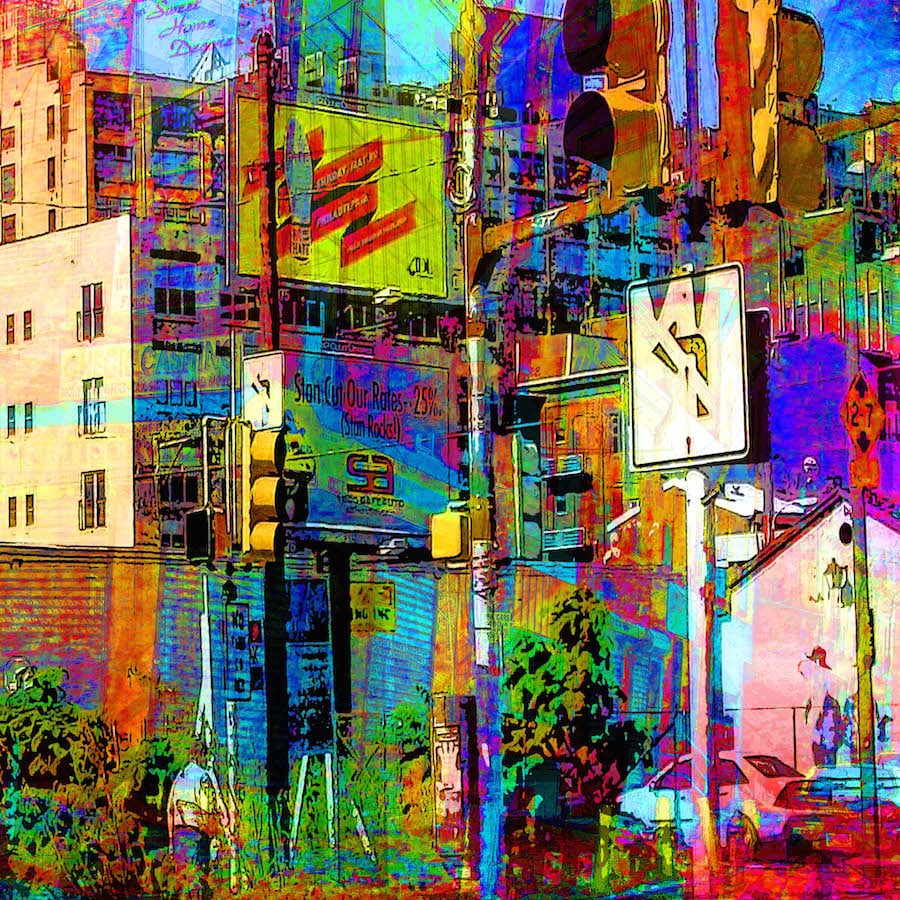 We Were So Cool

It came like a second wind, with a mouth full of smoke and ash.
Running down dead end streets. The city was sweet. A virgin lusting after older men. Lolita.

Drunk nights spent in the heart of a violent beach town. Staggering, like the vagrant youth we were. For all the wild nights in the tenderloin streets. For every haggard morning. We were everything we thought we were. We were so cool.

Boys disguised as men nursing broken hearts with cheap beer and cheaper cigarettes. Brass knuckles in a back pocket. Pressed up against keys and a wristwatch. The only keepsake from a time before anything could become a target of vile youth. The watch kept close, warm with body heat, like a knife tucked away in a breast pocket. We ran like heathens. Screaming through the streets. The city was ours. A savage lover to chew us up and spit us back out like first love or maybe first heartbreak.

The buzzing neon hot on my face, blood from a stab wound, piss in the streets, and a grin on Chris’s face. We found solace in broken hearts and bruised egos. Pretending to remain stoic, despite the disaster at hand, we were so cool.

There were lights on Broadway, and Green, and Colombus, and Union, and Greenwhich. Treading lightly in the impressions left by the Ginsberg’s and Kerouac’s that came before us. The irony was not lost on us. Hedonistic souls. Wrapped in cold. And just a stone’s throw from church steps.

That was the summer we killed off what innocence we had left. Coy looks and their faces lined up and shot one by one in favor of a knowing glance, a secret language, hiding places, and a cold tile floor. Innocence died when Sam ran through the trees. And we first saw death. Like black wings. Like pitch in lungs. We were so cool.

Nate is a 22 year old writer, artist and musician born and raised in San Francisco and living in the East Bay. He regularly explores the local bars with his dog Miles, and can often be found roaming the streets of Oakland.