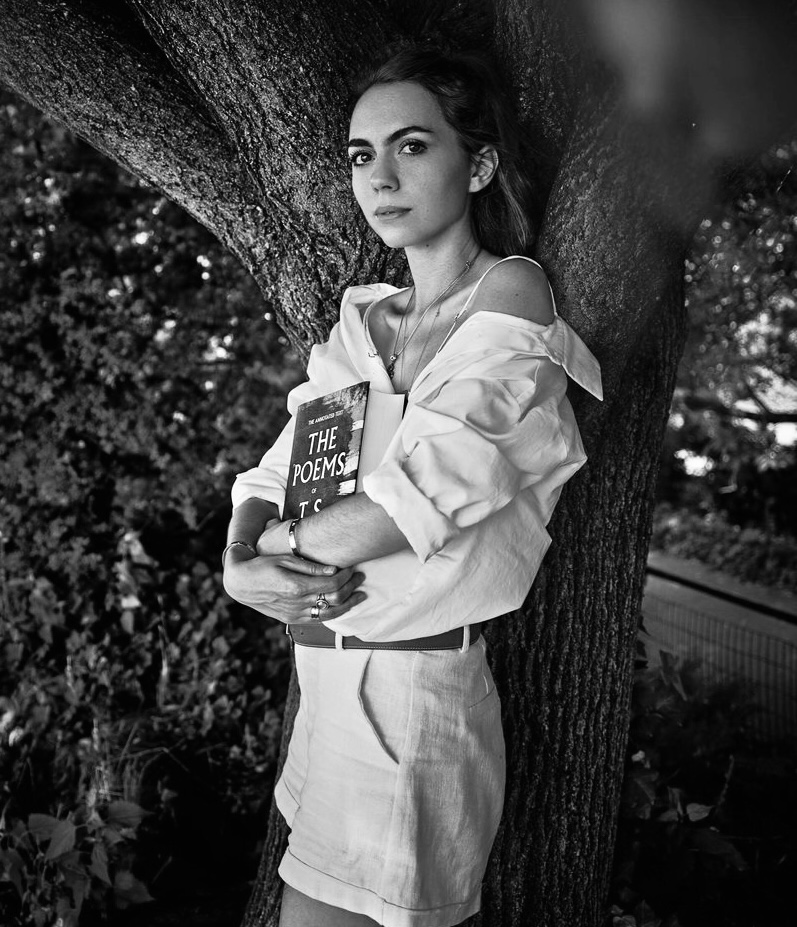 Maya C. Popa is a Romanian-American writer and editor based in NYC. She is the author of American Faith (Sarabande, 2019), winner of the 2020 North American Book Prize from the Poetry Society of Virginia, as well as two chapbooks published by Diagram (NMP) in the US, and Southword Editions in the UK. She serves as the Poetry Reviews Editor at Publishers Weekly, director of Creative Writing at the Nightingale-Bamford School in NYC, and teaches Intermediate Poetry at NYU. She is currently a PhD candidate at Goldsmiths, University of London, and a graduate of Oxford University, NYU, and Barnard College.

On American Faith, Ilya Kaminsky wrote: “In these striking, memorable pages we are reminded that violence, both public and private, is part of what it means to live in America today.” Mark Doty noted that the poems “move with a confident, quick-as-dread sweep toward an alarmingly clear articulation of what it is to be an American.” Most of the poems in the collection were written in response to the urgent calamities of climate change, mass shootings, and the wake of the 2016 election.

Popa is also a critic whose writing appears in the Times Literary Supplement, Poetry, Poetry Review, and the London Magazine. When she’s not teaching or editing, she is most likely reading and researching medieval arguments against wonder, or Romantic arguments for wonder, for her PhD on the literary role of wonder. She is a native speaker of Romanian and has recently been working on translations of the Surrealist poet Gellu Naum.

She has written about her love of Oxfordshire and will, without fail, order Scotch eggs and sticky toffee pudding any time they appear on a menu.

She is also a great fan of Magnus Mills and is always looking for people with whom to discuss his work.