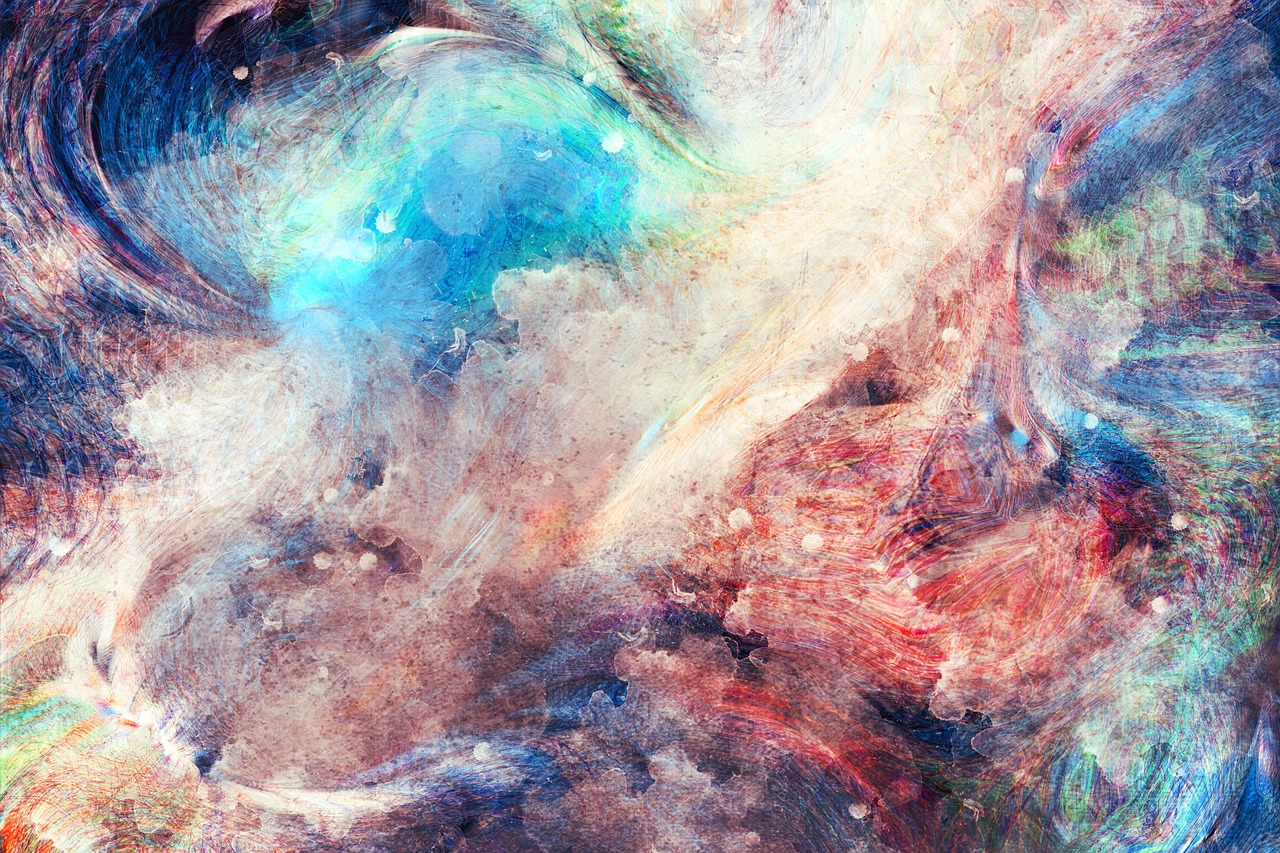 Hazem Fahmy is a poet and critic from Cairo. He is an Honors graduate of Wesleyan University’s College of Letters where he studied literature, philosophy, history and film. His debut chapbook, “Red//Jild//Prayer” won the 2017 Diode Editions Contest and is forthcoming in 2018. His poetry has appeared, or is forthcoming in Apogee, HEArt, Mizna, and The Offing. His performances have been featured on Button Poetry and Write About Now. He is a reader for the Shade Journal, a poetry editor for Voicemail Poems, and a contributing writer to Film Inquiry. In his spare time, Hazem writes about the Middle East and tries to come up with creative ways to mock Classicism. He makes videos occasionally. 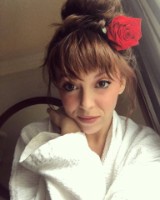 Founded in 2012, bedfellows seeks to subvert (or confront) stigmas that are often attached to sex-focused writing by seeking out (the magazine is mostly solicitation-based) work that complicates the idea that ‘writing about fucking’ = ‘erotica’. Sex can be a lot of things (complicated, strange, traumatic, funny, kinky, transactional, etc.) & moreover, exists in many modes outside of the cis, hetero-normative, monogamous one often represented & centered in our culture. The bedfellows editors feel that representation of a wide range of perspectives/identities can only happen if editors are proactive in efforts to amplify the work of women, queer & trans* folks, POC, young & emerging writers, & other marginalized or underrepresented voices in the academic/mainstream poetry world.

Similar to the mission of bedfellows, Alina’s work concerns itself primarily with questions around intimacy, especially in fraught & complicated forms. Taking the first half of Jenny Holzer’s truism What Urge Will Save Us Now That Sex Won’t, the poems in her chapbook (& the full-length manuscript that will hopefully follow!) seek to interrogate & press against the boundaries of sexual liberalism.

As the poet Jenn McCreary wrote of What Urge Will Save Us, Pleskova’s poems are a “ballad of Sexual Ennui, chronicling the struggle for intimacy & understanding among lovers & friends in a world gone weird.”

Chapbook: available here or transcribed copy through me!

Tyree Daye is a poet from Youngsville, North Carolina. He is the winner of the 2017 APR/Honickman First Book Prize for his book River Hymns (APR, 2017). Daye is a 2017 Ruth Lilly Finalist and Cave Canem fellow and longtime member of the editorial staff at Raleigh Review. He received his MFA in poetry from North Carolina State University. Daye’s work has been published in Prairie Schooner, New York Times, Nashville Review. Daye recently won the Amy Clampitt Residency for 2018 and The Glenna Luschei Prairie Schooner Award for his poems in the Fall 2015 issue.