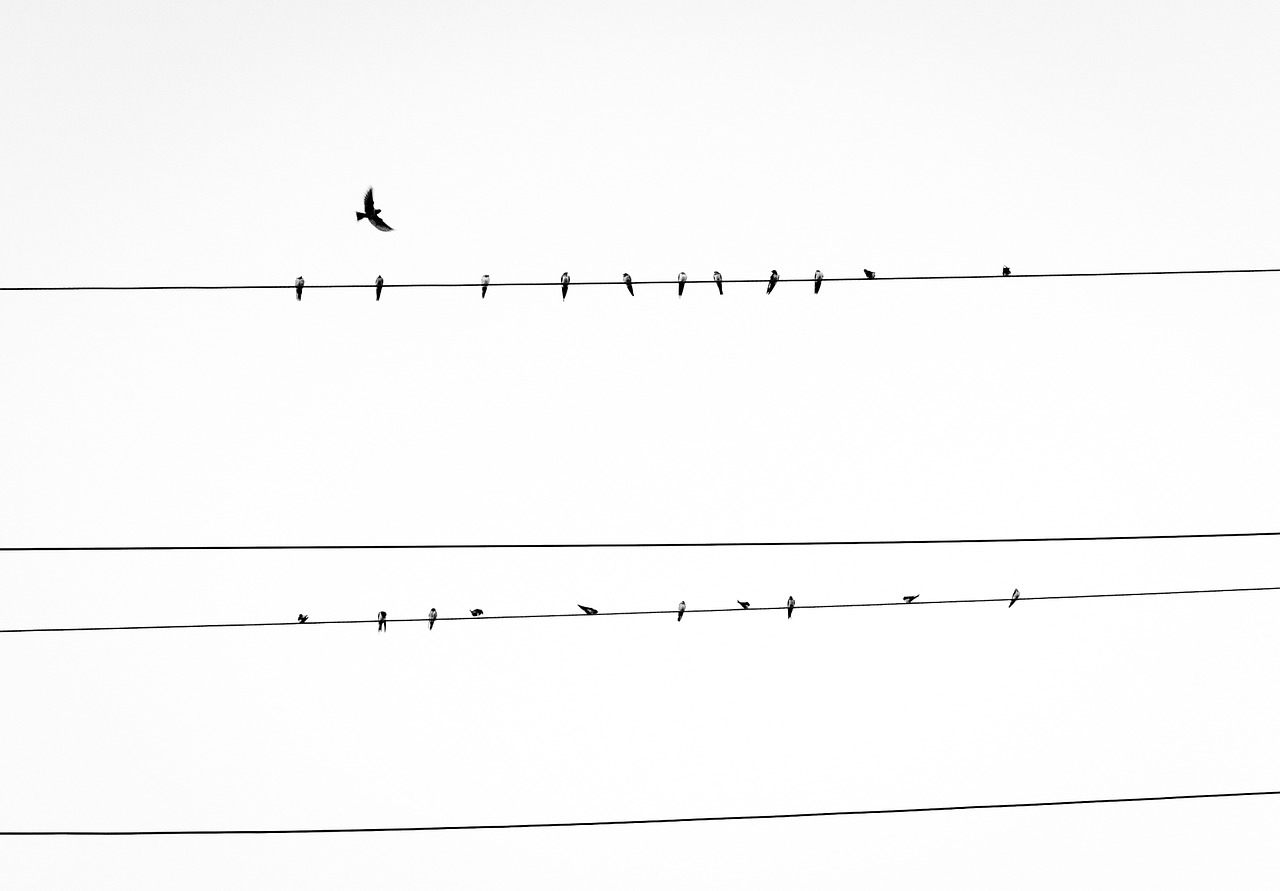 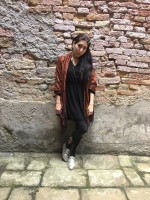 A human who lives in Brooklyn, New York, and is the author of Sirs & Madams (Aldrich Press, 2014), The Gods Are Dead (Deadly Chaps Press, 2015), Marys of the Sea (The Operating System, 2017), Xenos (Agape Editions, 2016) and the editor of A Shadow Map: An Anthology by Survivors of Sexual Assault (CCM, 2017). Joanna received a MFA in writing at Sarah Lawrence College, and is also the founder of Yes, Poetry, a managing editor for Luna Luna Magazine and CCM, as well as an instructor at Brooklyn Poets.

Joanna’s favorite things to do include going to museums, eating ice cream, painting, baking pies, working on their first novel, writing poetry (books include Marys of the Sea, The Gods Are Dead, Sexting the Dead, and others. They are an editor at Yes Poetry, Civil Coping Mechanisms, Luna Luna Magazine, and teach poetry workshops at Brooklyn Poets. Most days, they are walking around listening to Yann Tiersen or Billie Holiday, watching films, and giving hugs. They are exceptionally good at giving hugs.

Selected Works: “Donald Trump Becoming President Means My Body is on a Witch Trial”, “Five Poems”, “Two Poems”, “Magic Hour”, “Those Around You Will Die When You Aren’t Ready”

She is an 17 year old Indian writer from Hong Kong. She falls in love with characters from books and endeavours to have fewer existential crises. Her work has been recognized by the Scholastic Art and Writing Awards and Hollins University. She was a mentee in The Adroit Journal Summer Mentorship Program in 2016. She serves as a poetry editor for TRACK//FOUR, a literary magazine for writers and artists of color. Her free time is also spent sleeping, reading, blogging, or creating. She is currently writing a YA novel and putting together a poetry chapbook.
Selected Works: “Five Poems”, “Hypertrophic Literary”, “Swill”, “Whale Fall”, “Two Poems”, “Float”
Website: rachanahegde.weebly.com. 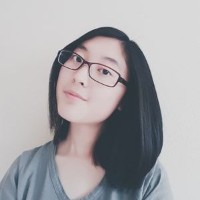 She is a Korean-American writer and high school student from Portland, Oregon. She was named a 2017 Finalist in Writing (Poetry) by the National YoungArts Foundation. Her work has been recognized by Bennington College, Hollins University, Princeton University, the Adroit Prizes for Poetry & Prose, and the Alliance for Young Artists & Writers.

Christina currently serves as the editor-in-chief of the speculative literary journal The Teacup Trail, which she founded in October 2013, as well as the interview correspondent for Half Mystic​, a journal of literature and art that celebrates music in all its forms. She has studied fiction under young adult author Kim Liggett and poetry under former National Student Poet Aline Dolinh. She was a speaker at TEDxYouth@Portland 2016, where she highlighted the importance of treating art as work.