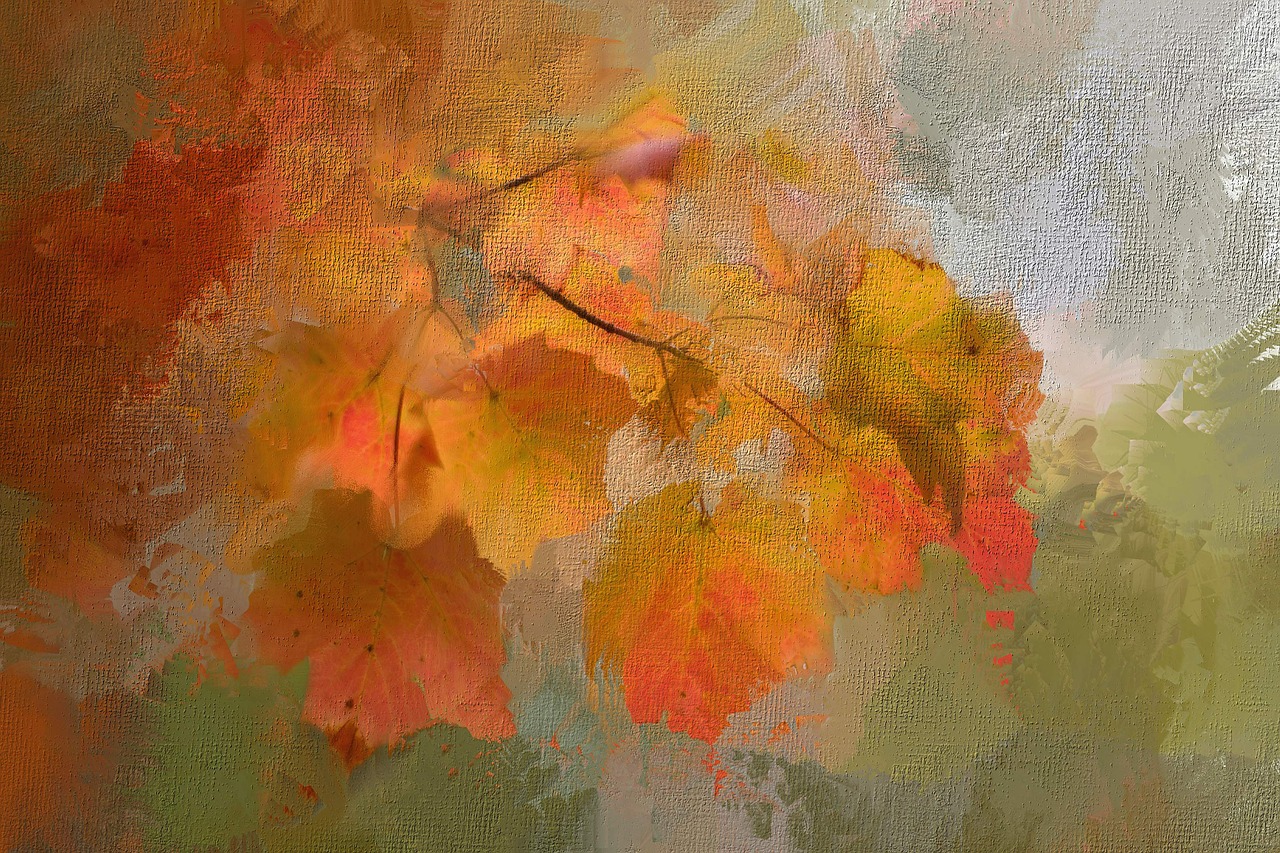 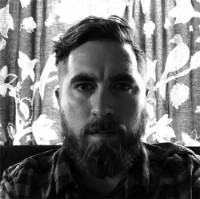 He is the Editor-in-Chief of (b)OINK. He grew up in the middle of Forgottonia and is still very much a farm boy at heart. He is fond of barns and often whispers “as you wish” into the fir. He is working on a Western noir novel about a graffiti artist challenging a cowboy villain to a metaphorical duel in an alfalfa field.

Selected Works: “Anatomical Heart Hoisted in a Catapult”, “This Is Not a Funhouse”, “On This Salt Pile Where We Fell in Love”, “Fine Specimen”

Author of Let’s Stalk Rex Jupiter! A dreamer with visions of grandeur; a collection of obscure facts; tiny cat figurines; a cigar box uke; and a decade’s experience  as a professional energy geek. S/he is also an indie-scene author who struggles with pronouns, but kicks butt at writing and indoor rock climbing.

S/he spends evenings working out, dabbling in stop motion animation, and making words happen. Allie has no yet ruled out running away and joining the circus. 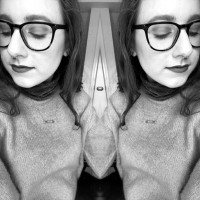 She is a writer and editor based in New York. She received her B.A. in Women, Gender, and Sexuality Studies and Creative Writing from Binghamton University in 2016, where she facilitated workshops and events for Binghamton Slam Poetry during her senior year. She tends to write poems about adolescence, sexuality, and uncomfortable encounters at parties. Sometimes she writes arts essays featuring her watery Scorpio feelings when line breaks won’t hold her thoughts comfortably. When she isn’t marking up Oxford commas and en dashes or riding the train, you can find her rambling about contraception and menstrual cups or knitting while watching reality television (her favorite Real Housewife is Bethenny).