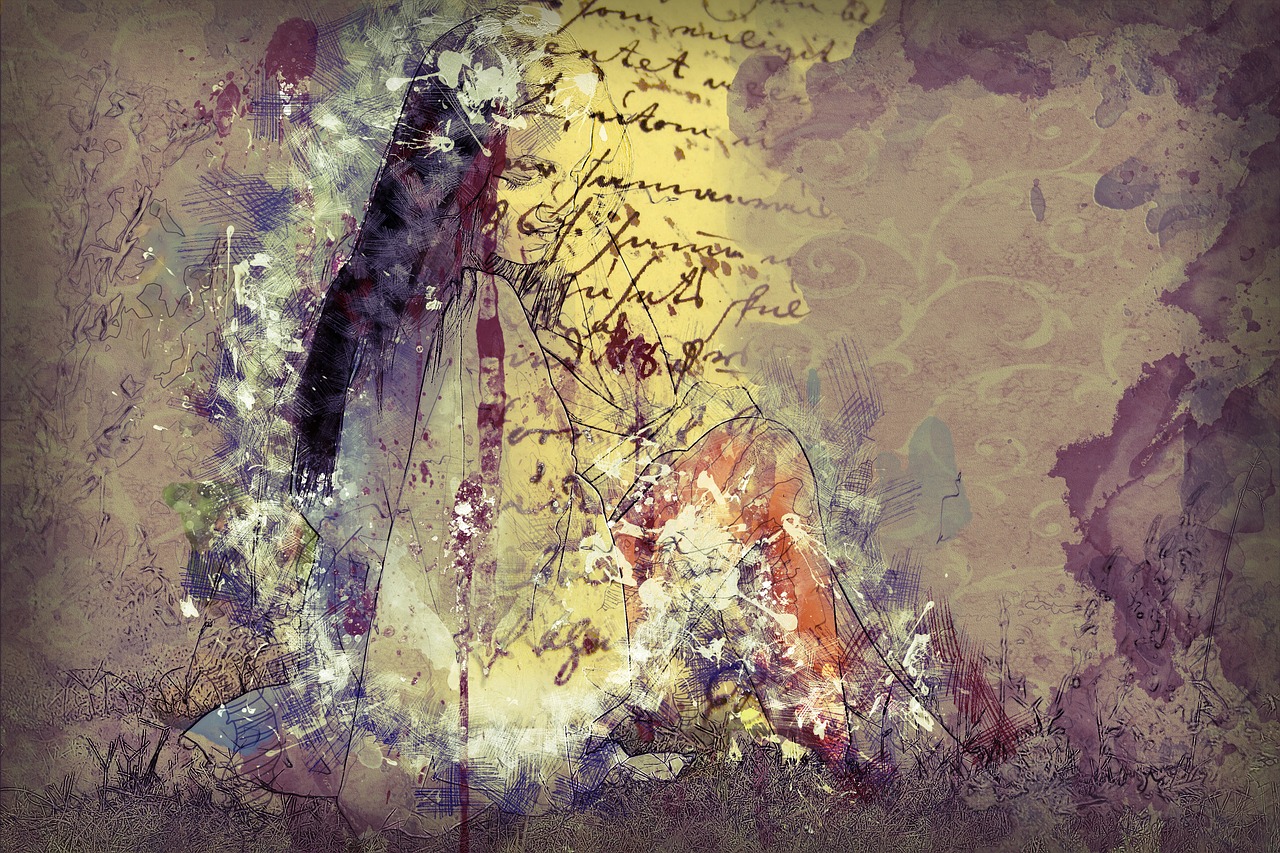 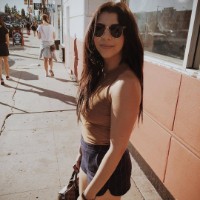 She is a Palestinian American poet. She is an MFA candidate at Antioch University Los Angeles, where she serves as the associate managing editor of Lunch Ticket. She previously interned at Write Bloody Publishing and served as a reader at Frontier Poetry. She’s recently won a competitive hoagie-making contest and published a poem about eating roasted chicken with her crush in an anthology of lit for foodies, The Way to My Heart.

Selected Publications: “Thirteen Ways of Looking at an Arab Girl”, “Two Poems”, “My Grandmother Tells Me About My Parent’s Wedding”

She is a writer living in Montana. She’s not related to any of the Ulrichs you think she’s related to. Lately, she’s been obsessed with silent movies and Depression-era gangsters, especially Alvin Karpis, a.k.a. “Old Creepy.” Her other hobbies including beading and mixology, and trying to bead while drunk.

Selected Works: “When the Children Return”, “Where the Drowned Ride”, “A Burning Girl”, “The Magician’s Affair” 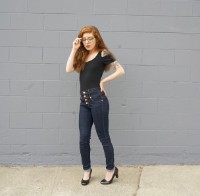 Alexandra Naughton isn’t a household name. Yet. The stylish, mostly self-made 31-year-old founded the literary arts imprint, Be About It Press, in 2010 because she wanted to make zines. She has since published 14 zines, 8 chapbooks, and 2 full-length poetry collections through Be About It.

She also writes her own books: with 6 poetry collections under her belt, a contest-winning novel (American Mary, published by Civil Coping Mechanisms in 2016), and a new novel in the works, one might say Naughton stays pretty darn busy. When she’s not writing, she’s at her office doing her job as Marketing Director for a Berkeley-based startup. She enjoys working out, hanging out at her house with Sookie (her cat-companion), riding her bicycle, and eating Bibimbap. She loves her friends like family. She’s actually really great at dancing.

Here’s what her pals have to say:

“Alexandra Naughton is probably the most apathetic person you will ever listen to in your life – and you will drink up every single damn word she drops down your throat. She takes her experiences, twists them, makes them into bite sized pieces and then shoves them into your ear holes.” – Rhea Alex Smith, manager of the Intrinsically Difficult Collective

“Alexandra Naughton really cares about naughthing. She’s naught about to start for you, either. If you write naughty things to her on facebook, she will publicly shame you in her naugthlilistic manner. So go ahead, get out your wallet and buy her books! She’s naughton all the cool lit blogs for nothing. </bad attempts at naughton puns>” – Eliot Kukalow, trader of bitcoin

“Alexandra Naughton is an author, publisher and organizer. She is one of the most talented and innovative writers in many years and is prolific. She runs the influential press Be About It and is also a natural model and actress.” – Jeremy Hight, Professor at Mt. SAC

Naughton has 3 new short stories coming out soon in Sporklet, some time this month.

She is currently working on a project called Soft Opening. It’s a big project and it will probably be a novel. She is pretty stoked on it but hasn’t had enough time and space to herself to really focus on it. She would like to be able to take a vacation at some point and just read and write for a whole week straight. Maybe next year. She hasn’t been on a vacation since like 2009.

A poem called “nothing, yeah” from Soft Opening will be published in an upcoming issue of Cosmonauts Avenue.

This excerpt from Soft Opening about Nancy Botwin and the Showtime television series Weeds was published in Angel City Review.

Here are new poems from her latest poetry collection, My Posey Taste Like: The Paradise Lost Edition. The book was published by Bottlecap Press in August 2017, and these three poems appeared on Luna Luna Magazine.