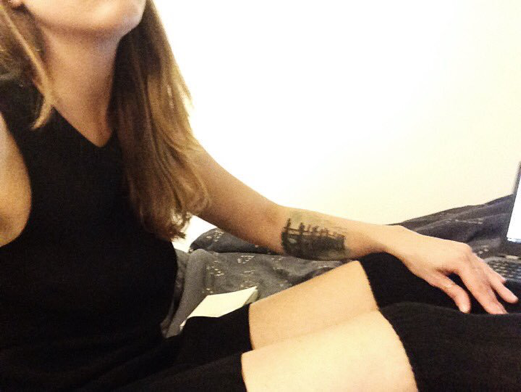 lactose intolerant break room green bean eater who loves being fed wedges of salted watermelon in the air conditioning, but might slice open your calves for the iron. Describes self in three words: chapstick brand chapstick and their gender as emo shit kid. Loves falafel and texas emo / math bands. Biggest turn-on is emotional intensity. You can find their writing in the newest Spy Kids Review, on facebook, their blog, and in their book ‘This is Fiction I Swear.’ 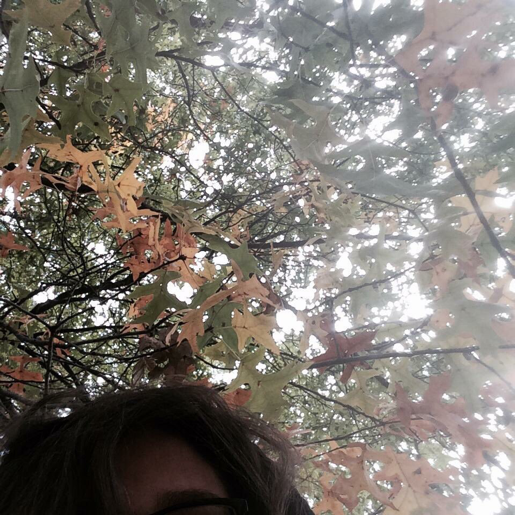 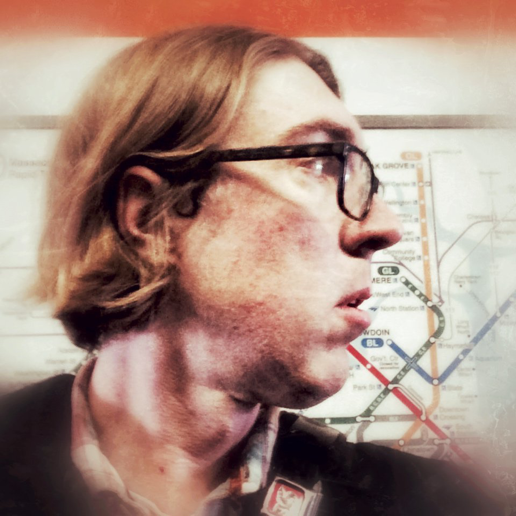 Began his writing career at a young age creating fan fiction comics about Ultraman. Now participates in a wide variety of artistic and academic pursuits which include but are not limited to teaching at Northeastern University in Boston, tabletop game design, drone/noise music collaboration, and bot building. You can find his most recent novel ‘The Insides’ at Melville House alongside his 2015 title ‘The Weirdness’. He is currently working on his take of a haunted house type story which he hopes to have completed by the winter. 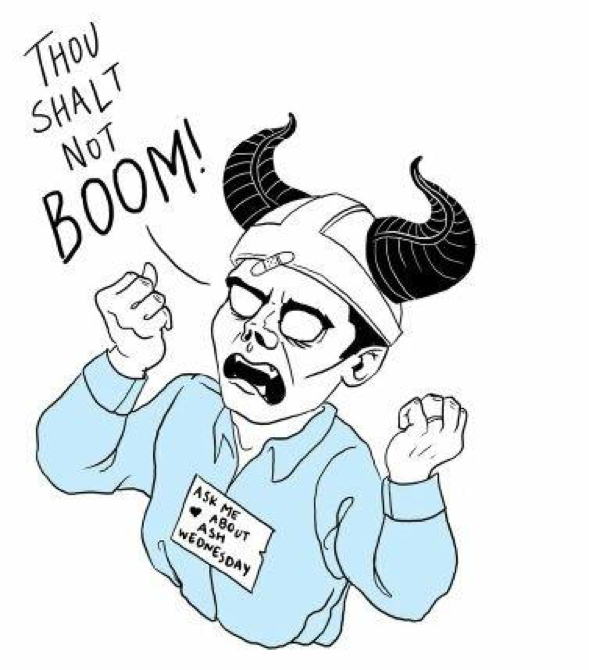 Pun intending, rapid fire writer from Mumbai with what one could call an off-beat sense of humor. He loves to collect matchboxes and set schools on fire. He takes inspiration from the likes of J.R.R Tolkien, George Orwell, and Stephen King. When he is not preoccupied with his job as an engineer, he blog publishes chapters of his current science fiction project: ‘Twitter is Coming’ which features a girl shaped demolitions bot, a bar called the space bar, and a cyborg working at a Ctrl+C desk. 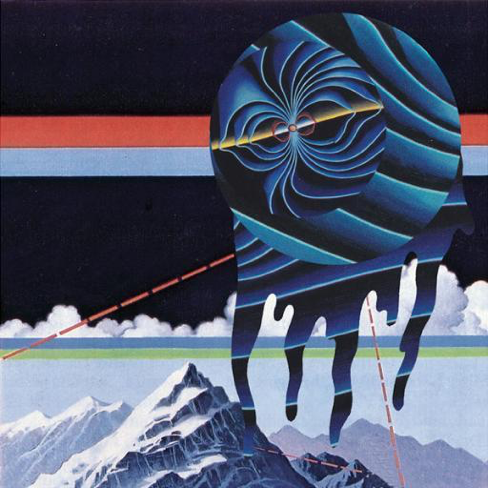 The ungrounded underground metal machine. He has a longer list of influences than this column can afford, most influentially including William Blake, Edgar Allen Poe, Jorges Luis Borges, James Joyce, and Grant Morrison. When he’s not rifting over his twitch feed, you can find him posting his more viable yet similarly disruptive stream of transmorphic writing to his medium channel or the digital music magazine that he contributes to. While he does not currently have any published books, he has several full drafts that could become books shortly. You can find him in Fairfax, chasing eevees and denying that he still listens to vaporwave.