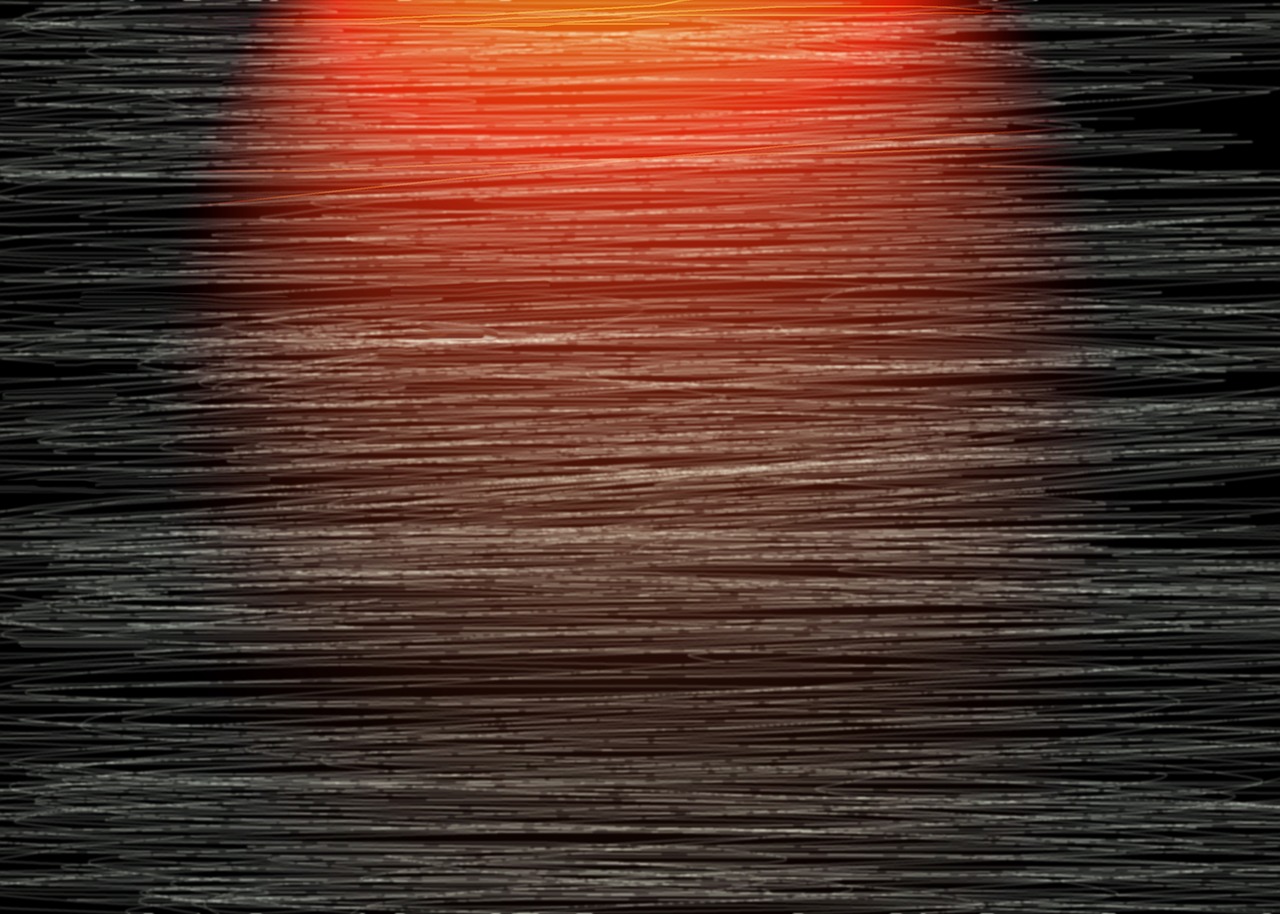 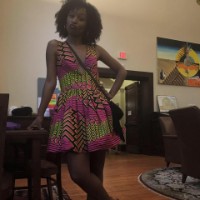 Ashley Harris is a poet and aspiring doctor who graduated from the University of North Carolina at Chapel Hill. She studied Chemistry and Hispanic Culture and Literature with a minor in Creative Writing.  She has published several poems in publications such as the Yellow Chair Review, Wusgood Black and Event Horizon. She also has made an attempt to write short stories and published “Black Wall Street” in a bilingual magazine called Aguas de Pozo. She also has poems based on the Legend of Zelda published in Cartridge lit.  Ashley has traveled to Panama to do translation work under Dr. Alexander Craft on the carnival tradition. She has also been placed on the BNV team for Chapel Hill in 2011, and represented UNC-CH in 2014 and 2015 at the College Unions Invitational Slam. Ashley also has a book coming out in Spring 2018 called “If the hero of time was black” through Weasel Press. Currently, she is in a poetry collective for the Durham, Raleigh and Chapel Hill NC area called Hear&After. She loves the color pink and spends her time trying to turn medicine into poetry. If you want to know about the human heart, play the legend of zelda, or get your tarot cards read, let me know!

Selected Works: “Black Wall Street”, “How we ate”, “I Am Unsure”, “For all the masks worn”

Hyejung Kook’s poetry has appeared or is forthcoming in Prairie Schooner, Tinderbox Poetry Journal, wildness, Glass: A Journal of Poetry,Hanging Loose, the Denver Quarterly, and elsewhere.  Other works include an essay in The Critical Flame and Flight, a chamber opera libretto. Hyejung was born in Seoul, grew up in Pennsylvania, and now lives in Kansas with her husband and their two young children. She is a Fulbright grantee and a Kundiman fellow. The body, motherhood, loss, and wonder figure prominently in her work. Books on her nightstand include Hardly War (Choi), Art Objects (Winterson), A Book of Luminous Things (Milosz), Selected Non-Fictions (Borges), Poetics of Music in the Form of Six Lessons (Stravinsky), and Goodnight Moon (Brown; also in a Korean translation). When planning a trip, she chooses where to eat before deciding anything else. She once played a piano concerto with a symphony orchestra and can make xiaolongbao and apple pie from scratch. For Halloween, she wants to be a forest creature, either Totoro or a dryad. 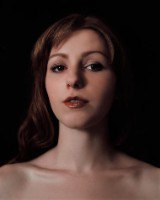 Dana Alsamsam is a queer, Syrian-American poet from Chicago who is currently a poetry MFA candidate at Emerson College in Boston. She is the Assistant Poetry Editor & Media Specialist atRedivider and an intern at Ploughshares. Dana’s poems are forthcoming or have most recently appeared inHooligan Mag, After Hours Chicago Issue #34, L’Ephemere Review, Daphne Mag, Blood Orange Review and others. When she is not writing poems, Dana is a modern dancer and choreographer, a Francophile, a cat mom to Sabina, and a pretty impressive vegan cook.