writers of the week 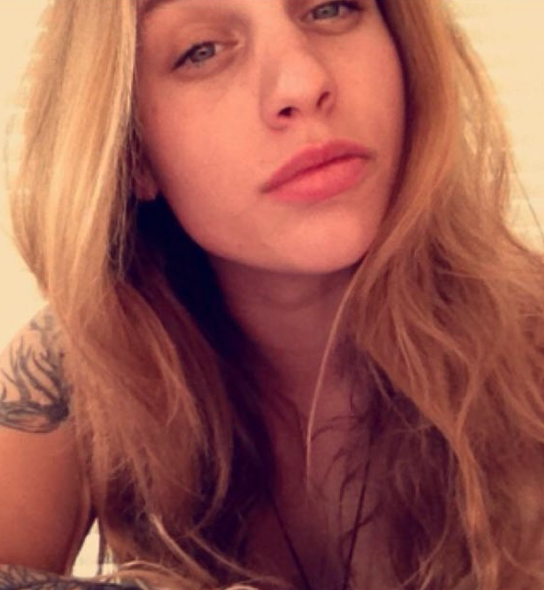 Most likely an alien, this dirtychai poetry editor spends her time whiteboard working equations into manifestation manuscripts, materializing twin flames into her feed and ufos out of the bushes in front of her home. She is a big fan of dogs, wanting to have an entire house full of them whenever possible, seeing them as daemons who belong everywhere humans do. Currently she is working on a poetry manuscript and a spooky chapbook, and you can find a list of her work here on her tumblr. 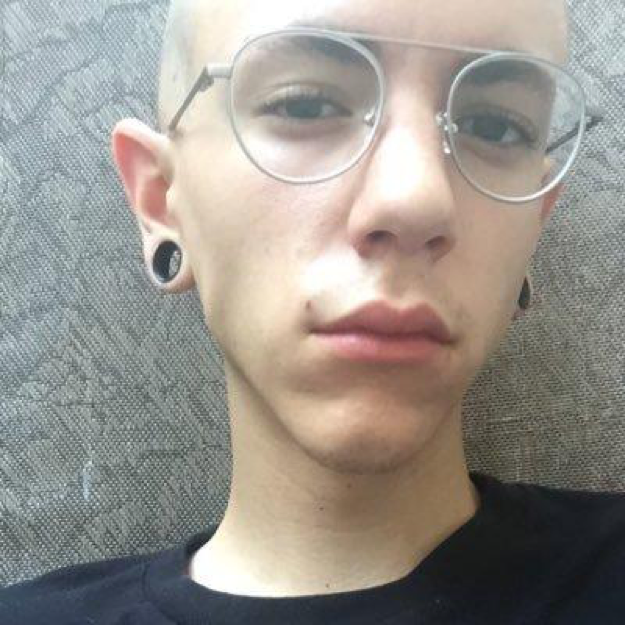 This Spy Kids editor is currently on tour, traveling through a world of places they’ve never been while clinging to the beautiful bizarre in life and spreading the words of their new book a nt (a collection of detailed trauma mapped in conversational snippets, tweets, and self-reflection). If you are going to see them read in one of the many stops they are visiting, expect to find yourself crying while laughing and hopefully learning something new about yourself. If you can’t make it to one of the tour stops, you can make up for the loss by reading some of their published work here. 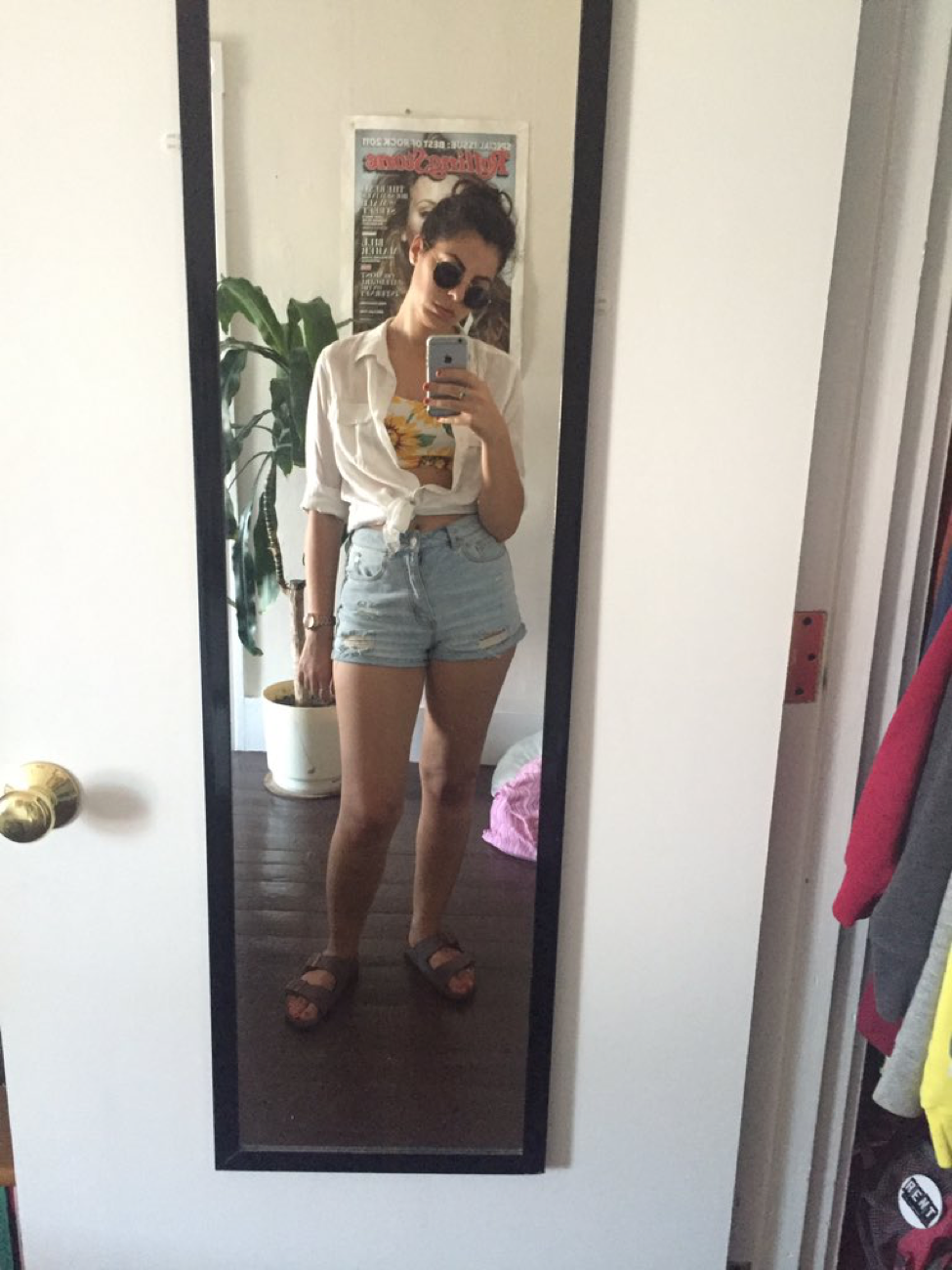 Rapid action Gloworm editor who loves editing so much she can find herself working through ten edits a piece before feeling comfortable enough to send something out for publication. Currently she is working on a project dealing with the effects different media planes have on people. She is really proud of a lot of stuff coming out on Gloworm, and recommends you take a look at some of that, but If you’re looking for somewhere to start reading her personal work, she recommends this piece. 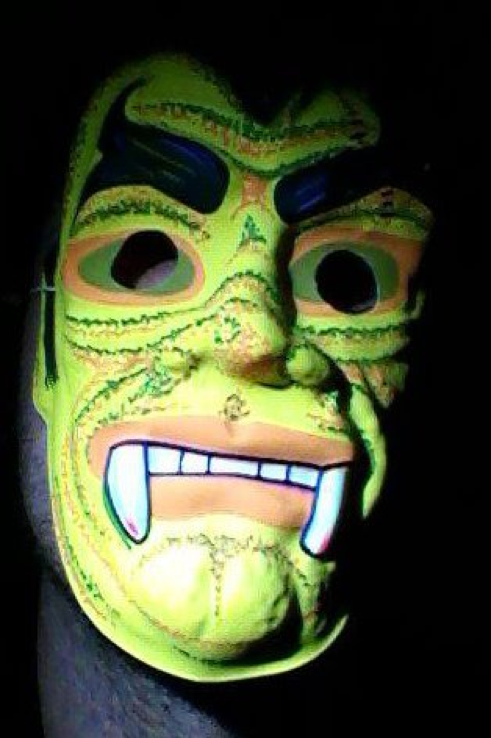 Owner of House of Vlad, a grungy press that has provided the world with such writers as Sam Pink and Bud Smith. Currently I’d have to say that one of his favorite things to do is sit somewhere between insanity and numbness at home watching Saved by the Bell reruns on Netflix while listening to bands like Thee Oh Sees, sometimes simultaneously. He himself used to be in a band where he would sing and play guitar, and he has done a few literary readings, but the real joy in life, he says, comes from not having to be around anybody. If you want to get a representative taste of what his writing’s all about, he recommends you read this, and If you want to hear his voice in the flesh, check this. P.S. if you want to read his next novel, you’re going to have to wait until he publishes it later probably through his own press. 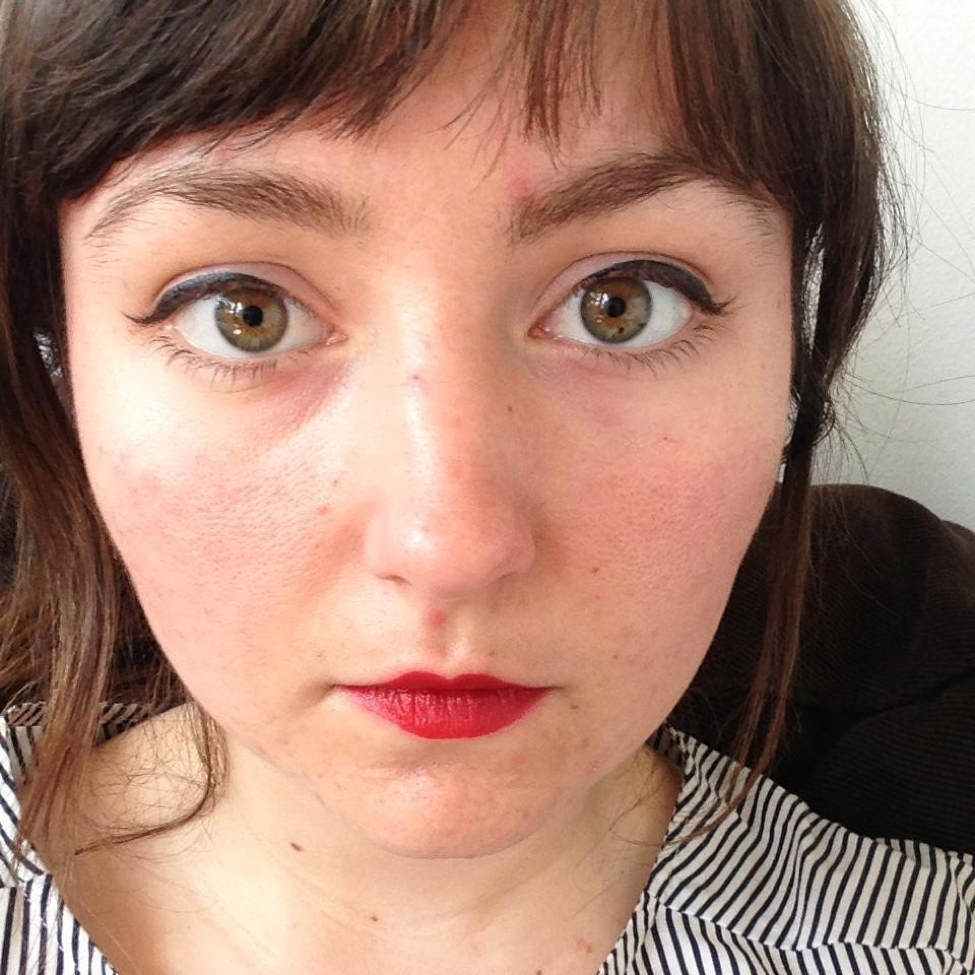 Performance artist poet based in Brooklyn. She utilizes windows, file folders, office spaces and corporate entities to take literature into a cognizance regarding all we do and write having the possibility of being recorded and displayed as curated and uncurated art. The shared space pieces she has created have provided people with avenues for personal growth as well as fodder for hate groups around herself. You can find a list of her work on her website, some macros of hers over at Glittermob, and we’re pleased to present you with these limited time Maudlin House exclusive videos, which she’ll be posting to YouTube later, of a couple shows she did with Steve Roggenbuck.