Writers of the week 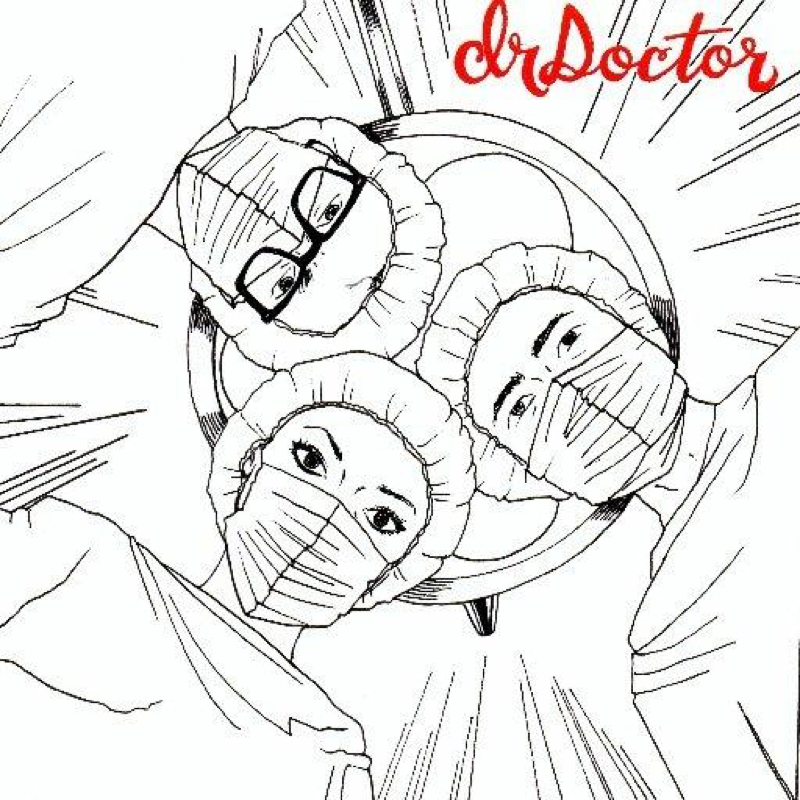 The doctors are a group of doctors calling each other doctors, when some are doctors and others are doctors, and you’re probably a doctor too if you’re reading this. They’ve been around since 2014, doing readings, podcasts, essays, and soon releasing a print journal. Officially, they are Sam Farahmand, Luke Wiget, and Mila Jaroniec. Unofficially, they are making house calls to your headphones and performing surgery upon your screens. So if you’re in need of good literature and literary discussion, I recommend scheduling an appointment. 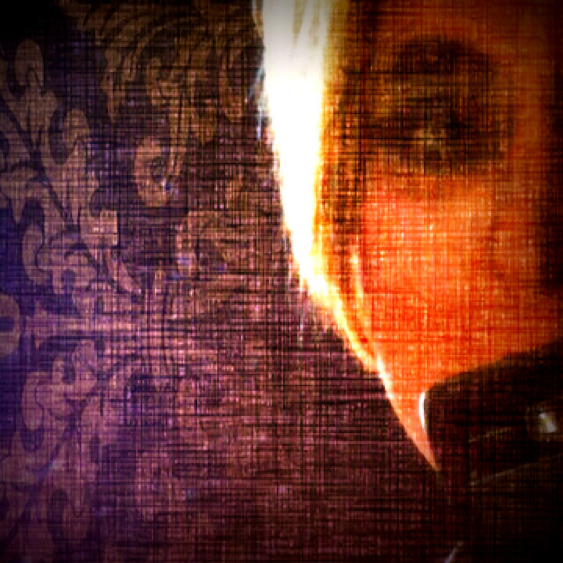 Arriving either too late or too early to the social network ello, T Van Santana is doing everything she can to unearth a spirit that she believes existed there previously, back when tickets to get in were going for Grants, and which she believes can exist there again even better than before. Besides being a pioneer in this new field of elloology, she also frequently publishes chapters of progressive, slipstream science fiction to the reading/writing site, Tablo. If you are one of the many with a lingering ello account, follow her there for the freshest cuts of her writing and to participate with her in her metameanderings through the halls of that nearly forgotten social network’s gorily glorious past. 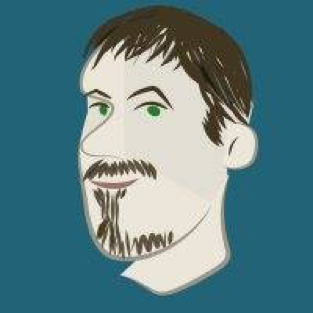 
Associate Professor of Philosophy at the National University of Singapore, Jon posts academic work to academia.edu, but you can find much of his less academic, more graphically oriented work on his personal blog. He has been contributing to the long running, widely read, left of center blog, Crooked Timber, and he inactively operates The Valve, an online lit mag that is currently on hiatus. He has a recent book out with his wife, Belle Waring, (whom he also has a blog with)  where he illustrates and provides commentary to three of Plato’s dialogues. 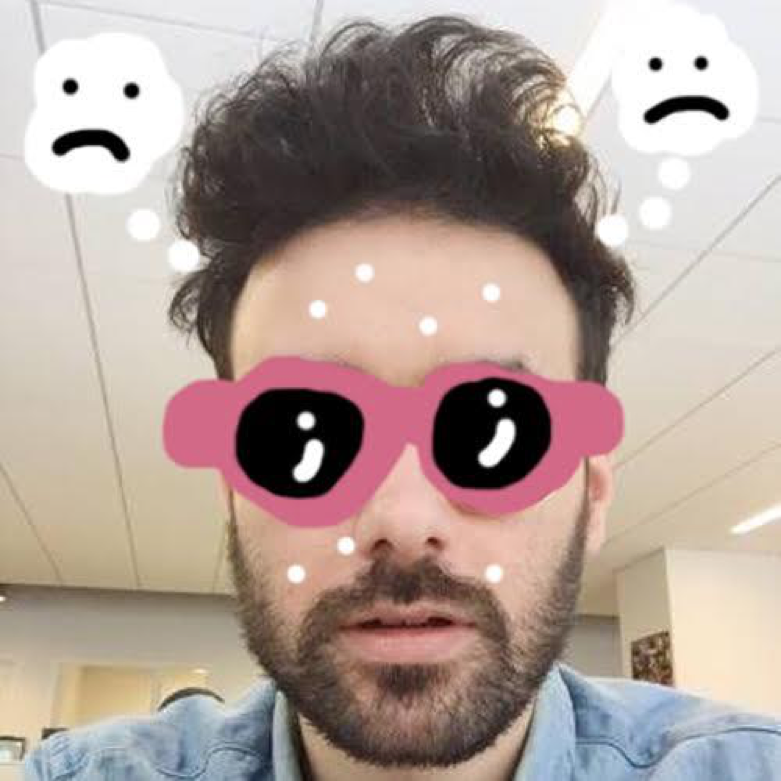 
Lives, writes and illustrates in Queens, where he can be seen walking the streets in his robe, face dotted with acne cream. You may have seen some of his collaborations with previously featured writers such as Bud Smith and Brian Alan Ellis. Some known facts about Michael are that he loves westerns, bootleg action figures and Richard Brautigan. (He also loves singing along to Whitney Houston.) He’s a great multifaceted artist who puts out a lot of work in all the best ways. He just completed an essay about a cancer scare, released a new shirt and enamel pin, started working on a short He-Man animation, and is finishing an essay about the time he bit his tongue in two. 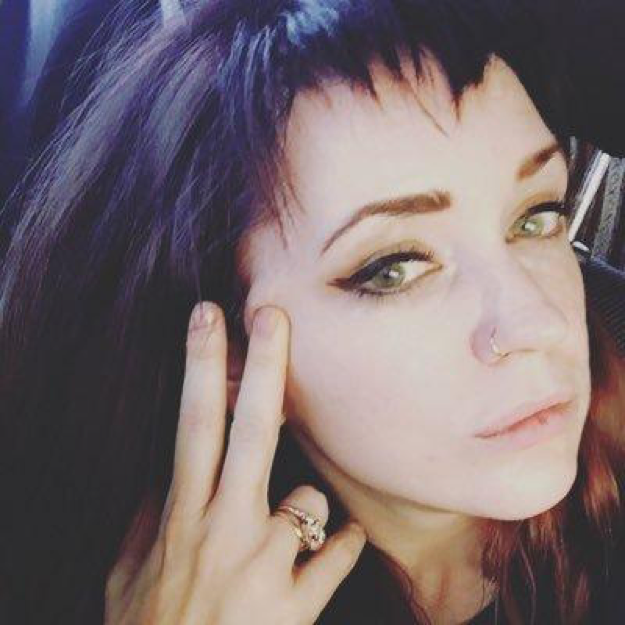 Living in Rocky Mountain territory, this Tarot reading writer can be found reading from her latest chapbook, i can remember the meaning of every tarot card but I can’t remember what I texted you last night in hair salons, or riding on the back of her husband’s motorcycle. She is a founding editor of Witch Craft Magazine and a fiction editor at Hobart Pulp. She has taken a slew of classes from contemporary literary champions like Chloe Caldwell, Lidia Yuknavitch, and Tom Spanbauer, and has worked an array of low-wage jobs, such as spray tanning rich women, working at organic grocery stores and selling video games. Her first novel, Animals Eat Each Other, is forthcoming from Dzanc Books in 2017.