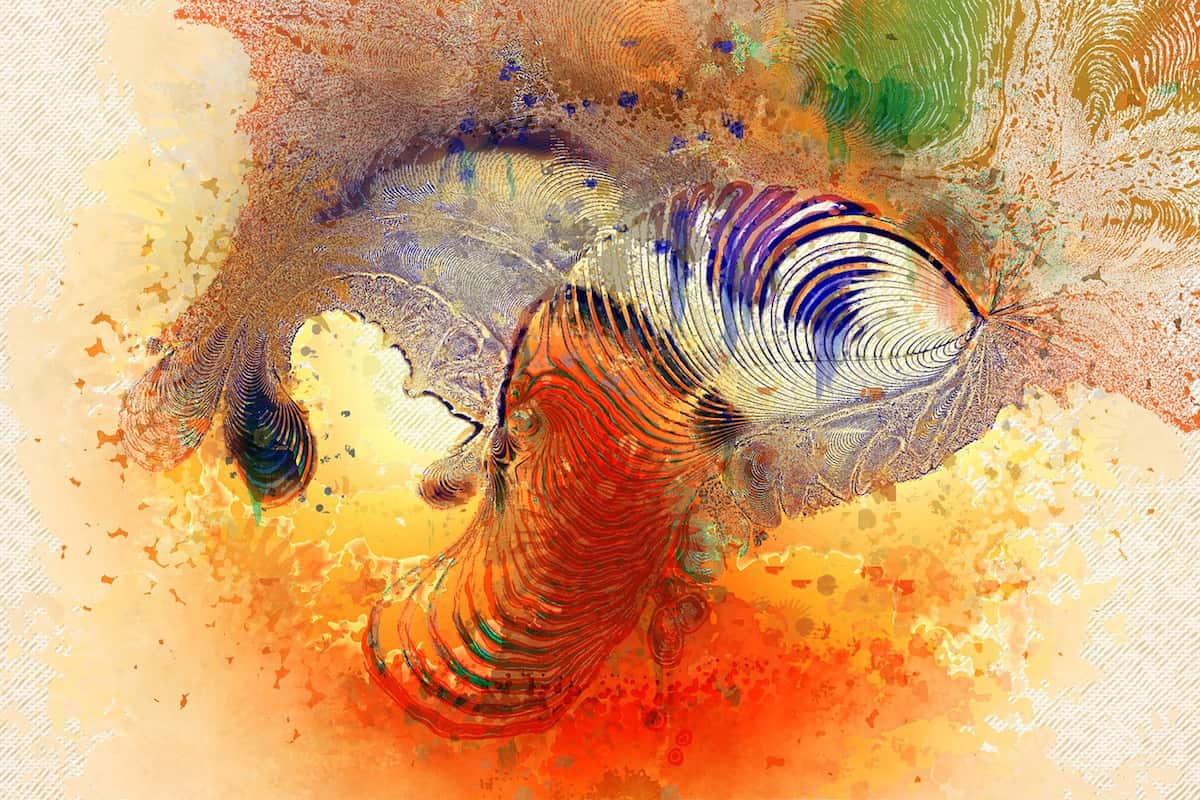 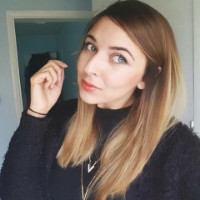 She often writes about fractured relationships that are quietly imploding; those little moments that make you go oh god, they’re falling apart aren’t they? She runs the literary magazine, Synaesthesia, which fills her evenings with colour splashes. Her favourite word is liquorice and when she’s not writing, she’s trying to figure where home is. Besides writing, she loves to sing, draw, and explore the world, mainly because she’s a huge foodie and holidays often centre around where to go for dinner. She’s flippant, easily bored, but also very driven/obsessive when she finds something she loves. Her goal is to self-publish her own short story collection, and get the buzz from designing, marketing and selling it herself. 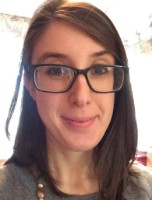 She was born and raised in New York. She once lived in Mantova, Italy, where she worked as an English teacher in kindergartens. She writes a lot of space poems and ocean poems and also the occasional apocalypse poem. A big fan of the New York Mets and New York Islanders, she is a very patient person. She is a 2015 MFA graduate from Hunter College/CUNY. Her poem “The Day a Man Drove Into the Tree” received Honorable Mention in the 2016 Jane Lumley Prize, awarded annually by Hermeneutic Chaos Journal. She also holds an MA in International Education from New York University. She currently works as a study abroad advisor and the coordinator of semester exchanges at Hunter. Her last name really is Last.
Selected Works: “to the woman I tried to draw”, “What John Glenn Taught Me”, “The Day a Man Drove Into the Tree”, “Portent”, “Aphelion” 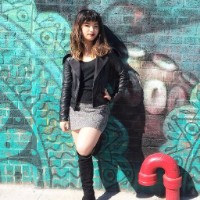 Only eighteen, she has already been making a splash in the creative writing world, winning twenty-three regional and two national Scholastic Writing Awards, in addition to other regional and national awards in only the past two years. Writing has been an integral part of her life: words have changed Kaity’s life, whether it be on the pages of a classic or her own sprawled onto the parallel veins of an open notebook. She is a freshman at New York University, pursuing degrees in Liberal Studies, Psychology, and Creative Writing. She hopes her words breathe life in you. She hopes her words leave you breathless.