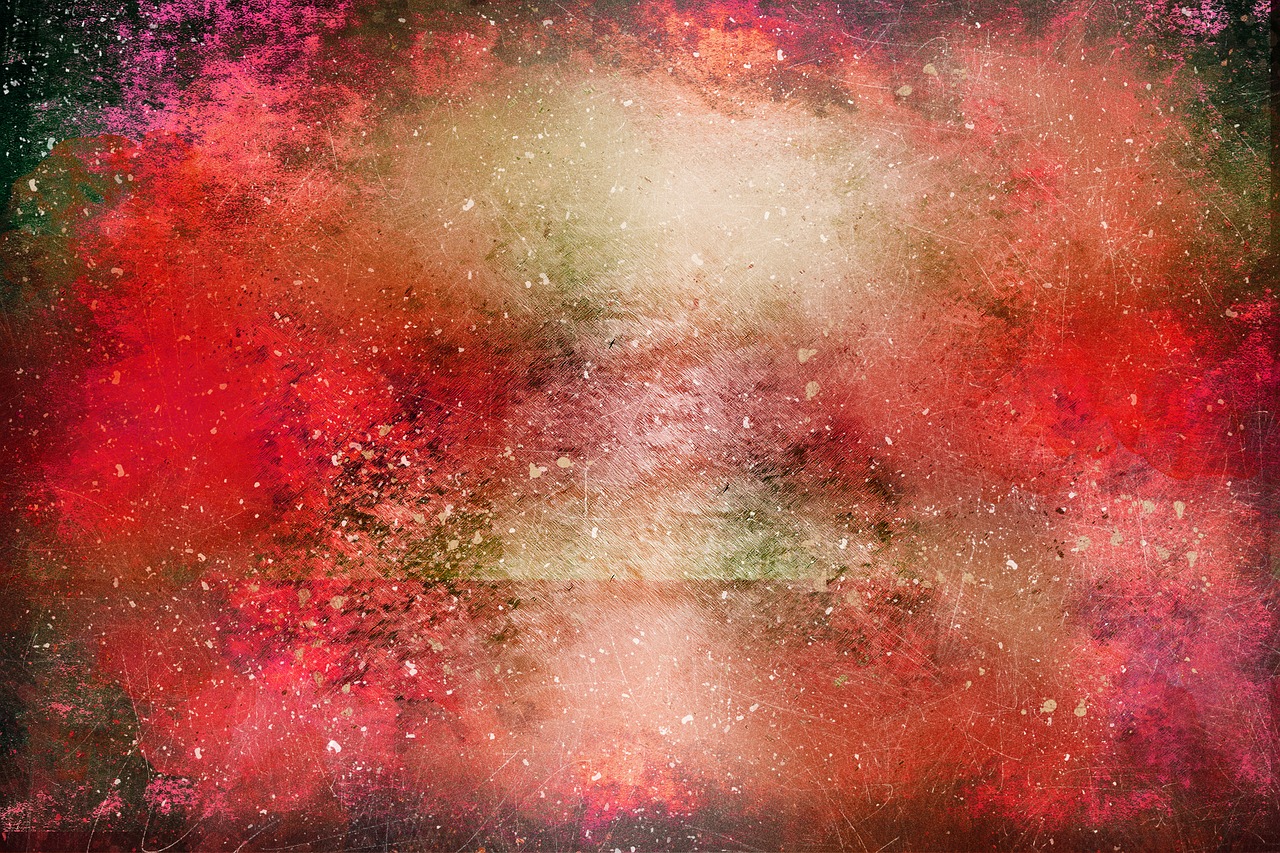 Nadia Gerassimenko is Founding Editor at Moonchild Magazine and Managing Editor at Luna Luna Magazine by day. She muses and writes poetry at night. She is passionate about poetry and photography, adventure and survival horror video games, new wave and gothic rock music, and the best in horror cinema and indie films. Her writing often encompasses themes of chronic illness, sexual assault, and nowadays endangered animals. In her spare time, she loves to read chapbooks, play video games, spend time with her family or retreat into her hermit cave. She is committed to fostering a nurturing literary community with Moonchild Magazine and all the shining stars who support it. 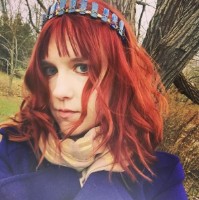 Holley Hyler grew up in Southern Virginia and graduated from University of Mary Washington with a Bachelor’s in Creative Writing. Despite that, she works as an IT consultant to pay the bills and does what she loves on the side, taking comfort in the idea that most things in life are temporary. Her first creative nonfiction story, “Meditation Session,” was published in Buck Off Magazine in May 2016. She was a finalist in the Adelaide Literary Awards 2017 with her essay, entitled “Nonlinear,” which is about healing from a broken relationship. She is interested in energetic healing modalities and is a certified practitioner of Integrated Energy Therapy, a modality that is similar to Reiki. True to her nature as an INFJ, her greatest wish is to use her experiences to help others, alchemizing broken hearts. She is working on a book of poetry that she hopes will be released before 2020. In the meantime, you can catch her work at Rebelle Society, The Urban Howl, or her website. She is also an avid Beatles fan and guitar player, and occasionally covers songs, the links to which are on her Facebook page. 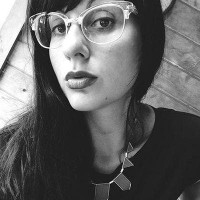 Stephanie Valente lives in Brooklyn, NY. She has published Hotel Ghost (Bottlecap Press, 2015) and waiting for the end of the world (Bottlecap Press, 2017). waiting for the end of the world takes places between the world of the living and the dead. Inspired by the major arcana tarot cards, the poems explores the unstoppable forces of urgency, love, sex, desire, longing, and identity. Sometimes, she feels human.