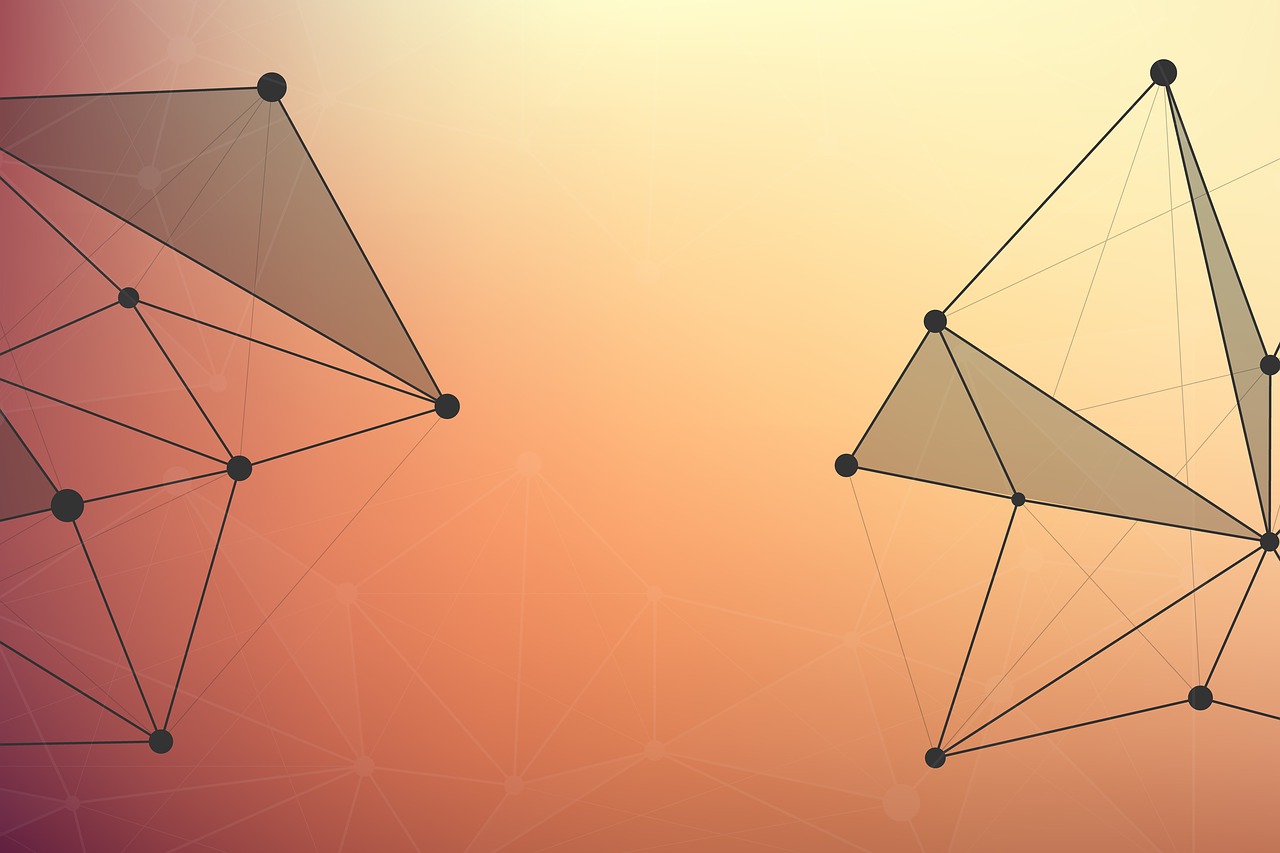 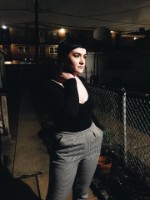 She is a writer living in Chicago and she is trying her best. Much of her writing is obsessive and cyclical. She wants her writing to feel like an offering, with language that is simple and accessible but intricate in its construction. She wants to be trusted. She has a micro chapbook coming out August 1st from Ghost City Press and a forthcoming essay in Crab Fat Magazine. 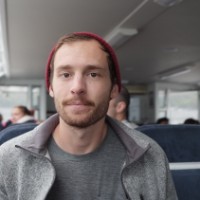 He lives in Berkeley, California. He was the book section editor for alternet.org, and currently works as a copy editor, freelance writer, and food caterer for the rich and famous. Daniel has a degree in philosophy from the University of Oregon. He headbutts his cat until she gets tired and needs to rest. He is working on a book of short stories about regular people in regular situations. It’s going to be irregular, somehow, he hopes.

Selected Works: “Help”, “Highly Sensitive People“, “Some Spirits Have Been around Longer Than Other Spirits” 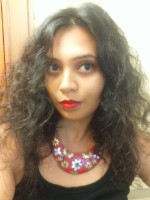 When not conjuring divergent philosophical axioms, she takes ecopoetry workshops for scientists, among other things. A trained dancer in Bharatnatyam and jazz, she listens keenly to sounds around her, even sounds of silence. A dedicated student of literature, Sneha is a GREAT scholarship awardee pursuing her second postgraduate degree in literature in England. Postcolonial literature and literary theory and criticism are her areas of research interest. She is a co-founding editor of the parenthesesjournal.

She has recently taken to reading the avant-garde and experimental. She believes in discursive and dissents. Untold tales of refugees are narratives she intends to further explore. A keen observer, she resonates with the anthropocene and those living on the so-inferred ‘margins’ of society. She believes in the restorative quality of literature and long walks by natural surroundings. Often transplanted in countries with an ocean or sea nearby. Also, she loves cooking and the smell of caramelized onions apart from brevity and simplicity. Her poem ‘At Dusk with the Gods’ won the Alfaaz (Kalaage) award.

Recurrent stress dreams in the style of F.R.I.E.N.D.S episode titles