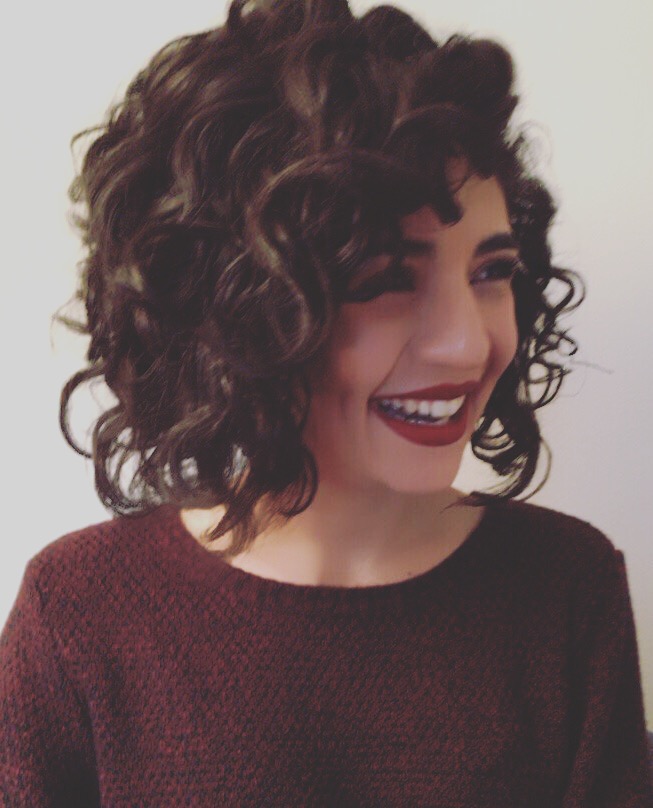 Leslie Marie Aguilar originally hails from the heartland of Texas. She received her MFA from Indiana University, where she served as the Poetry Editor of Indiana Review. Her work has been supported by the National Society of Arts and Letters and the Fine Arts Work Center. Her poems have appeared or are forthcoming in Callaloo, Hobart, Ninth Letter, Rattle, Sonora Review, and Washington Square Review among others. She is the author of Mesquite Manual (New Delta Review, 2015), and currently works as the Editorial Assistant for Meridians: feminism, race, transnationalism at Smith College.

As a native Texan, the act of relocating every few years has become a sort of exodus for Leslie. Leaving a familiar landscape behind and establishing roots in a foreign place has become a fixation in her work. Consequently, Leslie braids borders, bodies, exit strategies, liminal spaces, and lineages, among other themes, into her work. Sometimes it’s a struggle to remove Texas from her poems, but then she think that the place that raised her deserves to be praised. So, she writes it.

While she was traveling recently, Leslie asked someone how we might will ourselves to wake up in the morning despite terrible news from across the globe, the envy in our hearts stemming from social media, the general lack of enthusiasm brought on by winter. They responded with these lines from Rumi:

“When someone asks what there is to do,
light the candle in his hand.
Like this.”

That joy might be found in the simple act of lighting a candle in our hands—a physical beacon leading us onward like a lighthouse—makes her wonder what else might be found within arm’s length. She’s working on this as of late.

You are a Badass: How to Stop Doubting You Greatness and Start Living an Awesome Life by Jen Sincero

The Courage to be Disliked by Ichiro Kishimi and Fumitake Koga

teaching my mother how to give birth by Warsan Shire