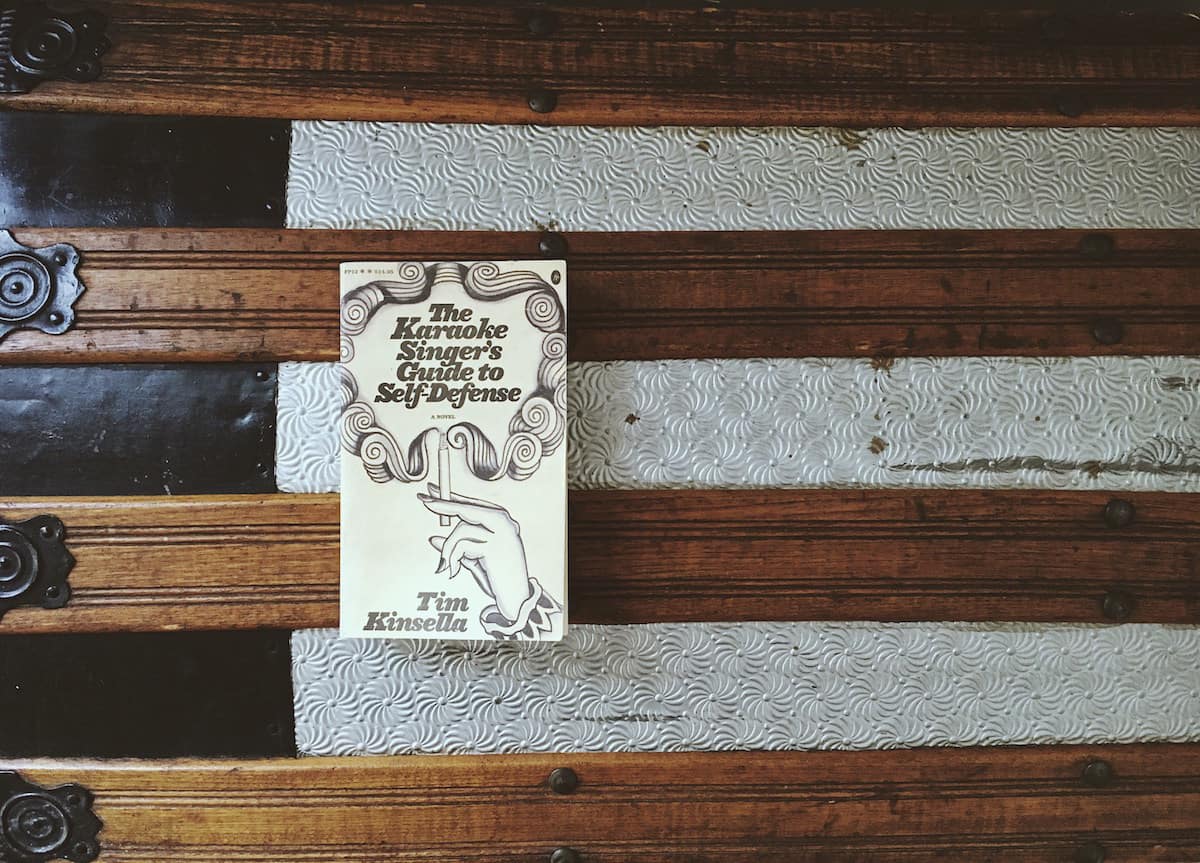 Read This, Watch That: Paperback Defenses

“Death the abstract, death the concept was no preparation for the drawn out dumb confusion of death the specific. Really a wonder any living gets done, all this death in waiting everyone has to clean up after, account for within themselves, all the bureaucracy and social existence.”

Mix a little classic Tarantino with a surprisingly literary musician’s first novel and you get this month’s pairing. The Karaoke Singer’s Guide to Self-Defense combined with Pulp Fiction undoubtedly evokes some kind of reaction from you once given a fair chance.

This pairing will also give you:

Referencing everything from Myspace to Big Macs, there’s enough of a smattering of pop culture to ground these works in a pleasant, connection-inducing way. If Kinsella’s Will and Tarantino’s Butch can give up fighting, you can give up fighting the urge to resist this engaging movie and novel combo. Just don’t massage anyone’s feet in the process.