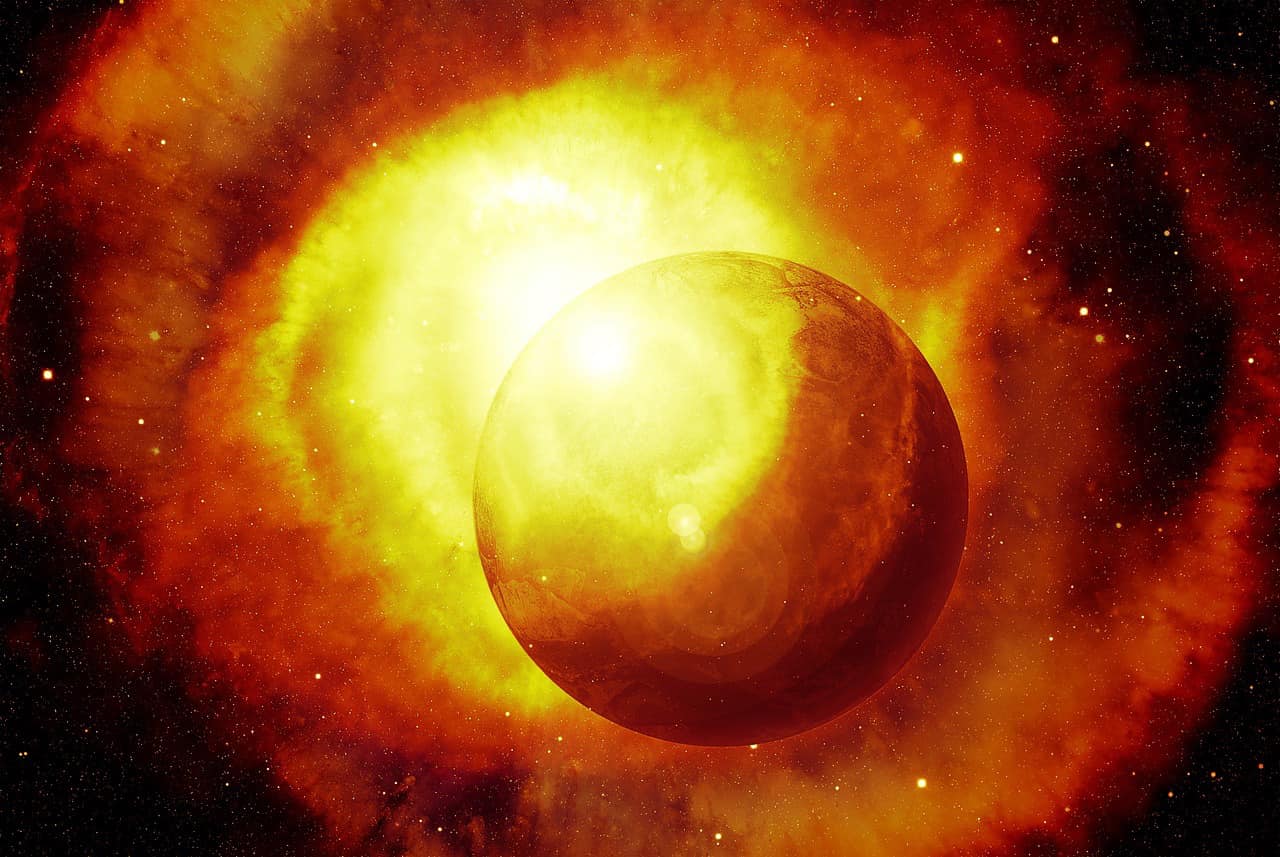 She writes books that she thinks are funny, but most other people seem to find them depressing. People who like them often think they’re “raw” and “vulnerable” and “visceral.” People who dislike them have called her “a moody Tumblr girl,” a “narcissist,” “self-serious” and “lazy.”  These books include WITCH HUNT, a poetry collection published by Lazy Fascist in 2016, BLACK CLOUD, a story collection published by CCM and Emily Books in 2014, and JULIET THE MANIAC, which is a novel that hasn’t been published yet. She hasn’t won any awards, besides the “Creative Writing Scholarship” at her grad program, but she’s always thought that her winning this was a mistake.

Besides writing, Juliet likes to eat food, sleep, go on walks with her adorable and sweet dog Jelly, and sit on the couch watching movies with her adorable and sweet husband, the amazingly talented writer Scott McClanahan. She is “pretty good” at a wide variety of activities, such as cooking, weight-lifting, graphic design, crafts, playing Bubble Witch Saga 3, and reciting Teen Mom 2 trivia. She was born in Australia, raised in California, and currently lives in West Virginia.

Selected Works: “The Hard Times, Struggles, and Hopes of Addicts in Appalachia”, “Two Poems about Axl Rose”, “The Other Kind of Magic” 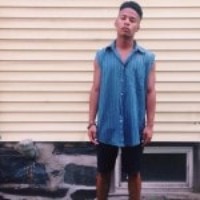 He is a cash poor, Black Mexican soul rich hood queer from Detroit. He is a spoken word poet, writer, and avid scholar interested in utilizing new media to explore the frontiers of militant honesty, compassion, and love. He is a Gates Millennium Scholar and his research at Tufts and Harvard, grounded in the intersections race, media, political philosophy, and gender studies focuses on the power of personal narrative and healing through storytelling in the face of White supremacist violence in the United States and around the world. He is the Founding President of the Spoken Word Alliance at Tufts. When he is not writing or sipping tea at the masculinity olympics, he is  watching episodes of Ghost Adventures, eating cheesecake and reading up on Afrompessimism literature. 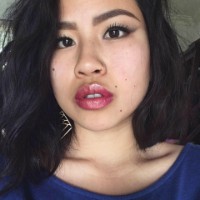 She is a poet, activist, and author of A House Made of Water (Sibling Rivalry Press), a lyrical examination of Asian American identity, gender and daughterhood, the inheritance of stories, and survival from trauma. She has performed for Kearny Street Workshop’s APAture, grlhood, Litquake, and more. A former poetry teacher and editor, she lives and works in the Bay Area for API Legal Outreach, a social justice non-profit serving marginalized communities, volunteers for Kearny Street Workshop, the oldest multidisciplinary Asian Pacific American arts organization in the country, and reads for Twelfth House Journal. She is a Kundiman fellow. She is a queer, second generation, Taiwanese-American child of immigrants.

An advanced beginner birder, she’s good enough to identify the bird by catching a quick look at it’s shape, hue, and mannerisms flitting by, but not necessarily good enough to recognize it by song. She loves hiking and attends a monthly #PoetsHike, trekking to waterfalls while reading works-in-progress with her poet friends. She very quite possibly has ADHD, but also likes intense RPG thriller board games, making for very long nights. For some reason, she refuses to memorize phone numbers, even though it would literally take a minute, and would make her life abundantly easier. She has the ability to befriend any animal, except for the shoebill stork and pacman frog, both of which she hates and would never be friends with. She is a good cook.

Selected Works: “The Year of the Horse is Dead” , “My Grandmother Puts on my Grandfather’s Sweater” , “But Helen I am not golden in all that glory” and “Hush up or Bark”, “Stone”, “My Mother’s Name is Cathy”