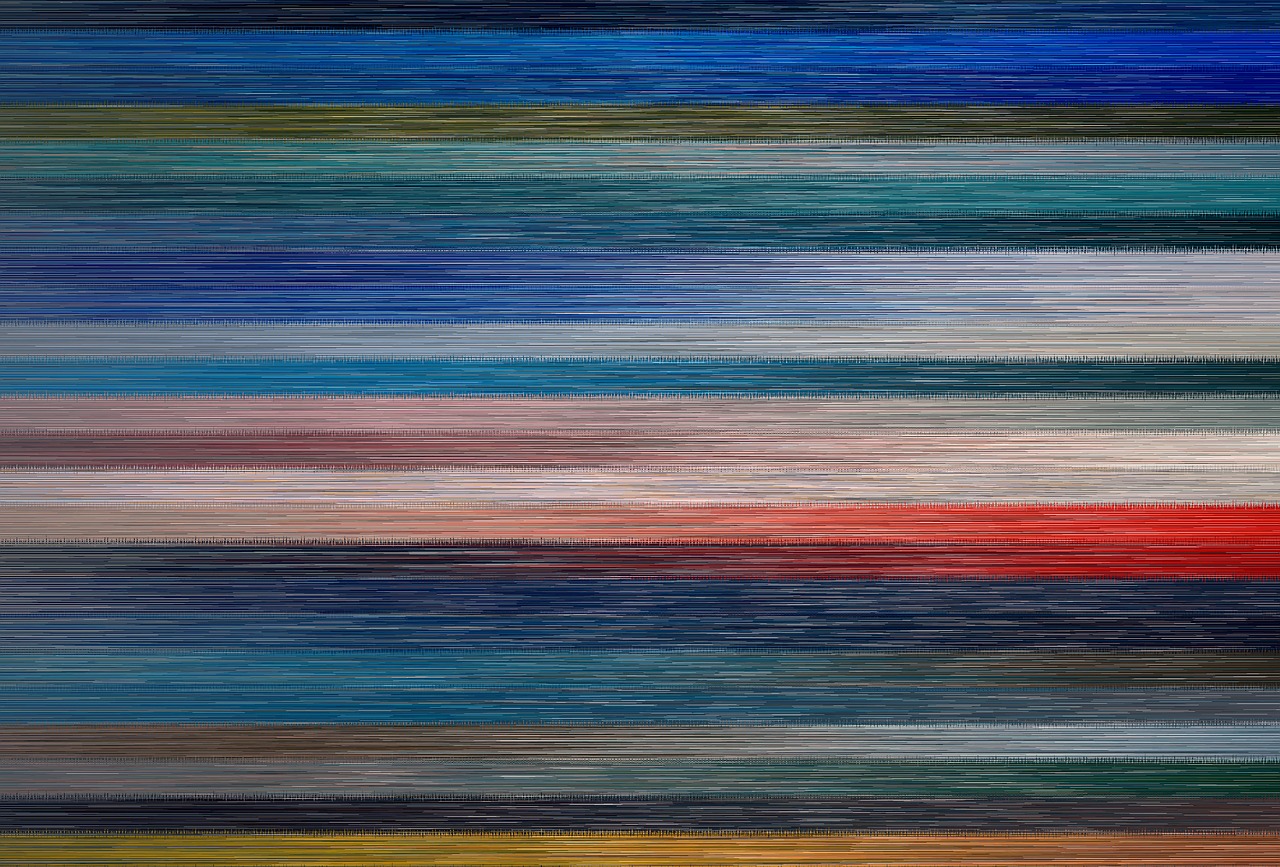 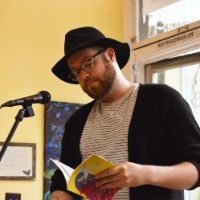 He is a queer poet and storyteller from Washington State with a degree in creative writing from Western Washington University. His debut chapbook, The Myth of Man, is forthcoming from Floating Bridge Press.

He likes watching other people play video games. He knows this is uncommon but he has always been an observer. Alex ALMOST received a minor in film studies but he never declared and only after graduating did he realize he had taken most of the credits and the capstone course. He loves movies and TV so much that he co-hosts a podcast about them called Literary Merit. Alex feels emotions too strongly sometimes and it can be overwhelming. He is shy and easily frightened and perpetually early to everything. 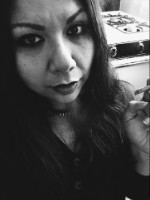 Poet, semi-retired musician, amateur photographer, ex-Mormon & Civil-War refugee from a country you probably know nothing about (El Salvador). Ingrid made Los Angeles her home, and clawed her way through the English language, learning some French along the way.

Most of her writing focuses on interweaving these subjects whenever possible.

Her work is featured in Leste Mag, Electric Cereal, Drunk Monkeys, Anti-Heroin Chic, Dryland among others. Her latest poetry book ‘Zenith’ is published through Editions Du Cygne, a French Publisher based out of Paris. Her other two books ‘Things Outside’ & ‘Wayward’ were self-published through Lulu.com.

Her goal is to be an anonymous voice that cuddles the masses. She wants to be relatable, not unique. To embrace the wicked and the sweet, and have it live side by side with blasphemy and piety. 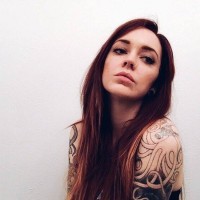 She is the author of the forthcoming novel Animals Eat Each Other (Dzanc Books, 2018), and the chapbooks AVOKA (Ghost City Press, 2017) and i can remember the meaning of every tarot card but i can’t remember what i texted you last night (Nostrovia Press, 2016). She is a founding editor at Witch Craft Magazine, a fiction editor at Hobart Pulp, and currently lives in the Ozarks.
Cool things that Elle does besides writing currently includes growing an embryo into a tiny human, doing tarot readings, and reading and editing for Hobart and Witch Craft Magazine. Before that, she spent a lot of time riding passenger on her old man’s motorcycle, doing bad tattoos on punks, and drinking a lot.

Selected Works: “Grief Lozenge“, “Linsey”, “We Are Just Sharp Edges Bumping Up Against Each Other“, “Three Poems“, “Anatomy of a Mouth “, “A Partial List of the People I’ve Blocked on Facebook“, “When Joan Jumped Into the Sea ”