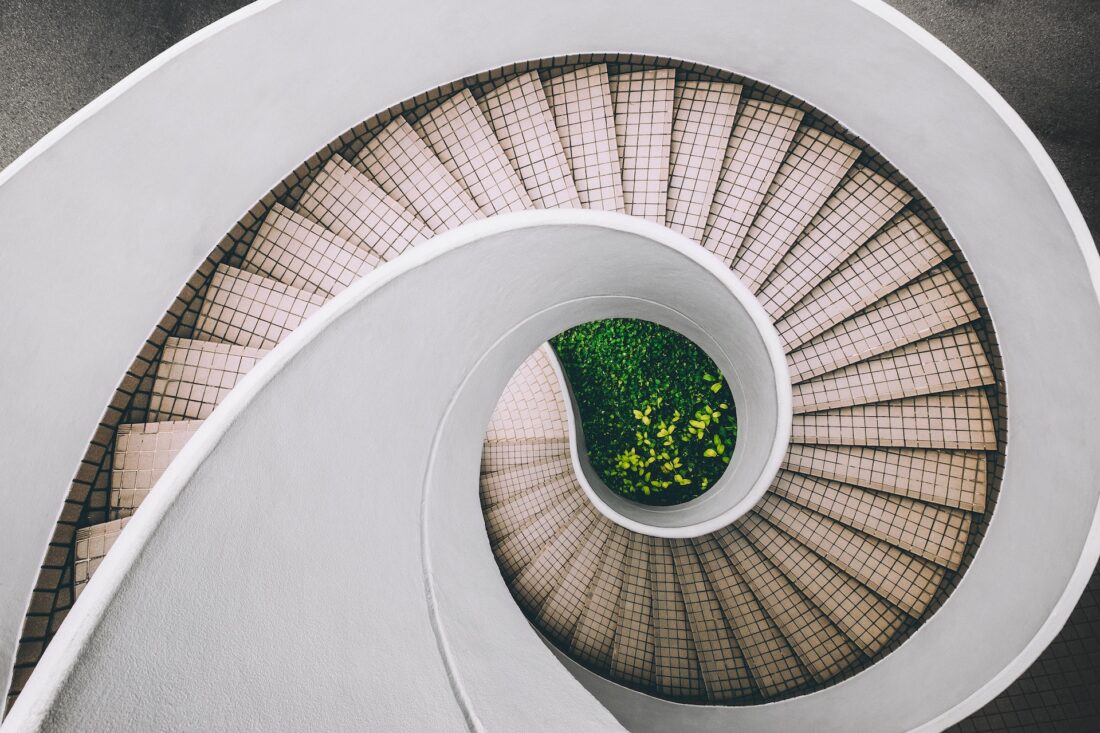 Patricia: What’s your greatest ambition in life?
Parvulesco: To become immortal, then die.

“…that’s what happens when you immerse yourself too fully in any vastness, you eventually become part of it, part of the landscape, quite literally.”

Aridjis’ novel and Godard’s iconic mark on the French New Wave moment share a listless spirit. There’s a poetic meandering and an artful navel-gazing at work in both.

With this pairing, you’ll find:

You’re left with the sense that these characters prefer to make decisions like the book’s Luisa chooses trees. “In general I preferred plants with branches, they were more expressive, but I couldn’t help feeling affection for these armless trees. Simply a long trunk ending in fireworks of leaves.”

Here, in this virtual space, nobody’s telling you how to feel. Some people are busier than ever. Some have developed strange hobbies. Some of you are experiencing serious grief and trauma. And some haven’t noticed much of a lifestyle change at all.

Regardless, we all need to escape into some good art so we can forge ahead with some kind of sanity.

With that in mind, below are additional book and movie pairings that’ll help you leave a permanent indent on your couch.