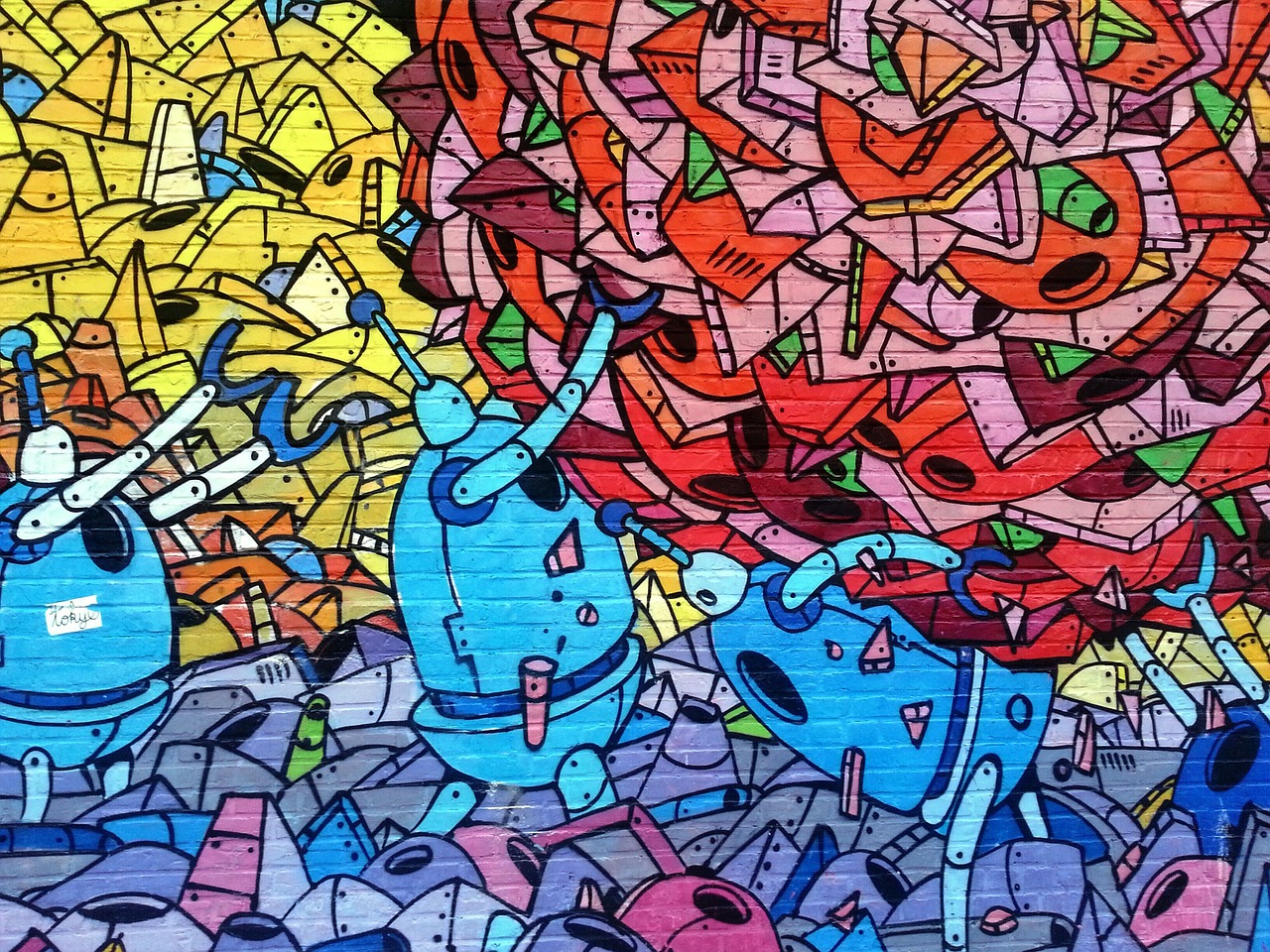 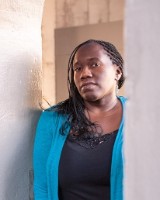 Brooklyn born and raised, Cynthia Manick is the author of Blue Hallelujahs (Black Lawrence Press, 2016). With a graduate degree from the New School; she has received fellowships from Cave Canem, Hedgebrook, Poets House, and the MacDowell Colony among others. A winner of the 2016 Lascaux Prize for Collected Poetry, she is the Founder and Creator of the reading series Soul Sister Revue and East Coast Editor of the independent press Jamii Publishing. Her work has appeared in the Academy of American Poets’ Poem-A-Day Series, African American Review, Bone Bouquet, Callaloo, Muzzle Magazine, The Wall Street Journal, and elsewhere. 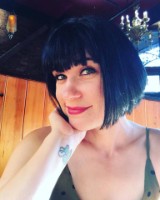 Nicole McCarthy is an experimental writer who earned her MFA from the University of Washington Bothell. Her work has appeared in The Shallow Ends, (b)oink zine, Crab Fat Magazine, Ghost Proposal, FLAPPERHOUSE, PUBLICPOOL, Tinderbox Poetry, Civil Coping Mechanism’s A Shadow Map anthology, and forthcoming in Glass: a Journal of Poetry & the 2018 Best American Experimental Writing anthology from Wesleyan University Press. Nicole was formerly the Managing Editor for The James Franco Review, and now holds the Managing Editor spot for poetry over at Pacifica Literary Review. In her spare time she teaches creative writing workshops to teens in Tacoma, makes experimental collaborative projects with friends, and bakes cupcakes. You should try one, they’re delightful. She just finished her first book [a hybrid collection of poetic experiments] that is currently sitting with publishers. She put that baby in the corner and now she’s just waiting for a Swayze to breeze in and sweep it off its feet. 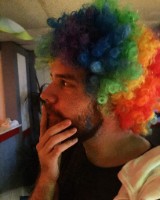 Andrew Wehmann’s fiction can be read in Jellyfish Review, SmokeLong Quarterly, and elsewhere. He was a fiction editor of Whiskey Island Magazine for its past three issues. Since graduating from the Northeast Ohio Master of Fine Arts (NEOMFA) in 2016 (thesis: Sad White Man Stories and Other Banana Fantasies), he has taught Creative Writing and English at Cleveland State University and Lakeland Community College. A stop-motion short film he wrote, The Eucalyptus Tree, is in production. Right now, he loves the short story “The Delicate Prey” by Paul Bowles, the book A Million Windows by Gerald Murnane, the poem “Consumed” by James Tate, the film Claire’s Knee by Eric Rohmer, the band Cigarettes After Sex, and the song “Shivers” by the Young Charlatans. Also, he shares a Virgo birthday with Bill Murray and Leonard Cohen, which means his current mood is either silly or saudade.