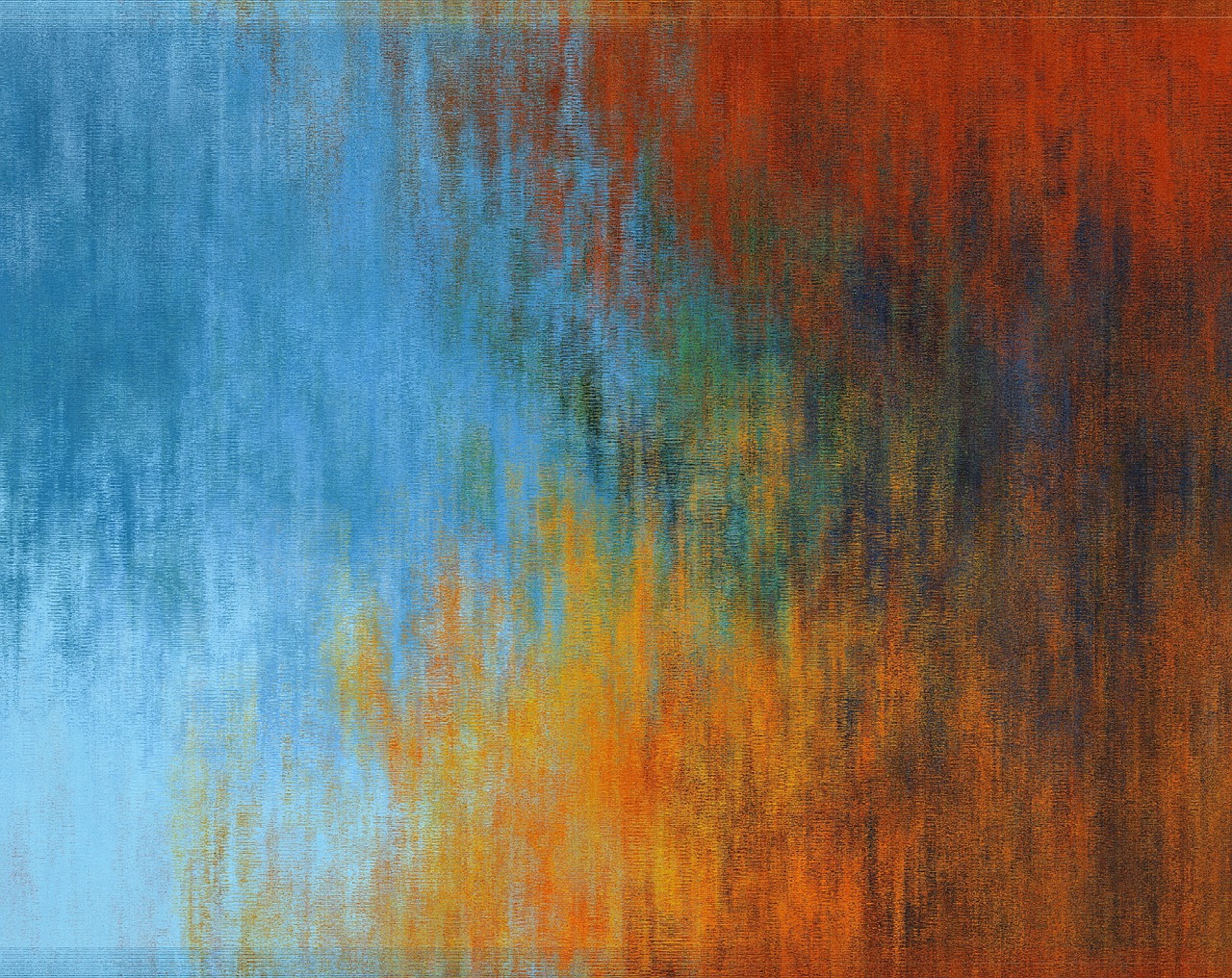 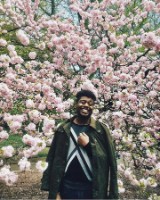 Derrick Austin is the author of Trouble the Water (BOA Editions, 2016) selected by Mary Syzbist for the A. Poulin Jr, Poetry Prize. His debut collection has been honored as a finalist for the 2017 Kate Tufts Discovery Award, 2017 Thom Gunn Award for Gay Poetry, 2017 Lambda Literary Award for Gay Poetry, and 2017 Norma Faber First Book Award. His poems, reviews, and essays have appeared in numerous journals and anthologies including Best American Poetry 2015, New England Review, Image: A Journal of Arts and Religion, Nimrod, Tupelo Quarterly, Black Nerd Problems, and Blavity. A dandy-in-training, catch him cultivating his digital self on Twitter where he muses on art history, haute couture, RuPaul’s Drag Race, beautiful men, and the metaphysics of Cate Blanchett in Carol. He lives in Madison, WI where he’s working toward a second manuscript. Look for new work forthcoming from Gulf Coast, Cherry Tree, and The Adroit Journal.
ig: paradiselaust

Sophie Mackintosh is originally from South Wales, and is currently based in London. Her fiction and poetry has appeared in Granta Magazine, The White Review and TANK Magazine, amongst others. Her short story ‘Grace’ is the winner of the 2016 White Review Short Story Prize, and her story ‘The Running Ones’ won the Virago/Stylist Short Story competition in 2016. Sophie’s debut novel The Water Cure will be published by Hamish Hamilton in the UK in May 2018, Doubleday in the US in early 2019, and Hamish Hamilton Canada in 2019. When she is not writing fiction Sophie enjoys running and eating (not at the same time), freelances as a copywriter, and runs a regular newsletter series on eating at restaurants alone called Gastro Del Solo (tinyletter.com/gastrodelsolo) which is mainly an excuse to go for lunch. 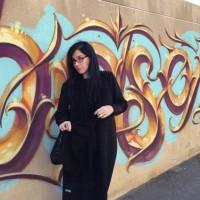 Majda Gama is a Saudi-American poet based in the Washington, DC area where she has roots as a DJ and activist. Recently she was a finalist in Yemassee Journal’s 2017 poetry contest and is a 2017 Best of the Net nominee. Her poems have appeared in Beloit Poetry Journal, Duende, Hunger Mountain, Jahanamiya (the first Saudi feminist literary journal) and are forthcoming from Hermeneutic Chaos, Slice, and the 90’s anthology Come As You Are. Majda reads poetry submissions for the literary journal Tinderbox.