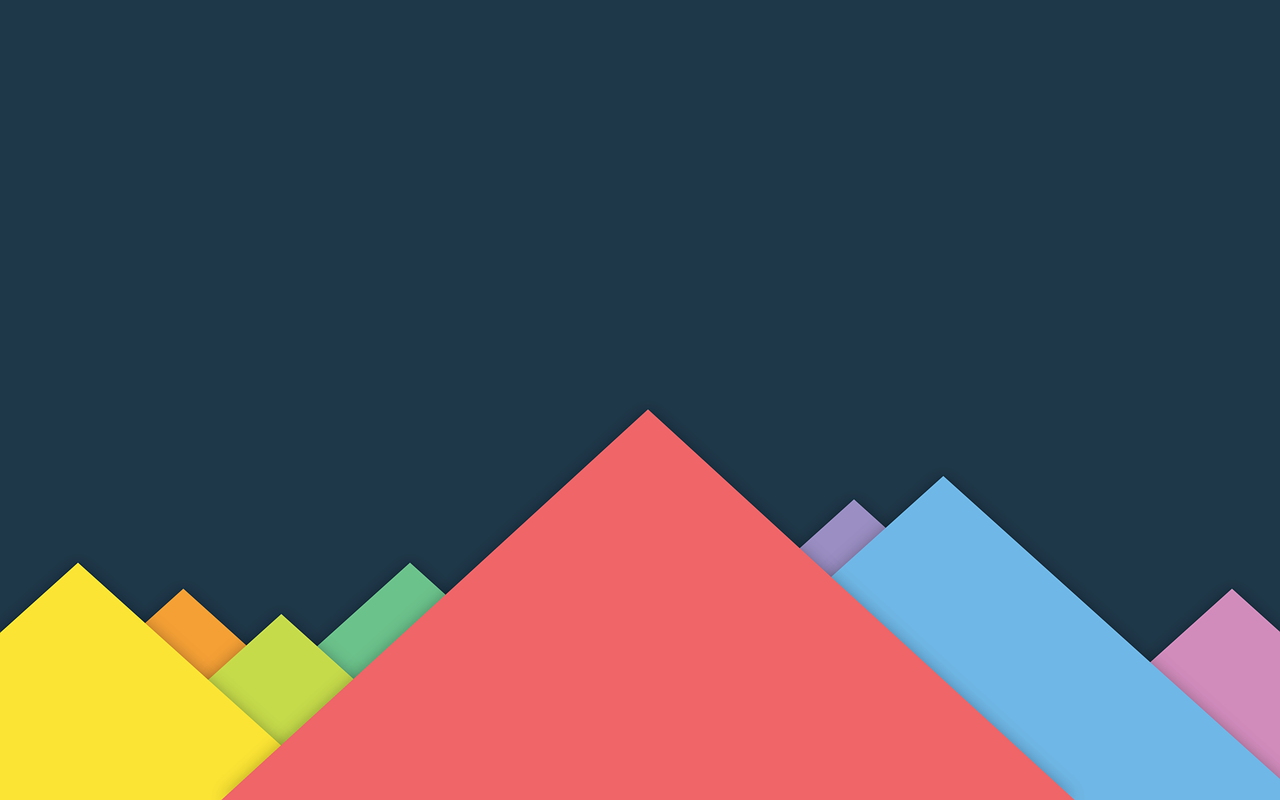 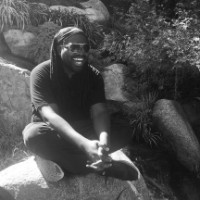 He was born and raised in Smithfield, North Carolina. A small town known most for its shopping outlets, being the birthplace of Ava Gardner, and billboards sponsored by the KKK which welcomed you to the county, aka “Klan Country.” He is author of the chapbook How to Fall in Love in San Diego and editor of Etched Press. He studied at UNC-Wilmington, East Carolina University, and holds an MFA from San Diego State University. He spends summers teaching at Duke Young Writers’ Camp.

When not writing, he enjoys making video adaptations of poetry and working with young artists and writers in the community. He also loves films and filmmaking, well-designed spaces, Japanese anime, Hip-Hop, education, and the Batman in all forms (comic books, films, television, and video games). He’s currently watching: Dear White People on Netflix. He’s currently reading/re-reading: The Four Agreements by Don Miguel Ruiz, The Poem She Didn’t Write and Other Poems by Olena K Davis, and The Flayed City by Hari Alluri. He’s currently listening to: Ti Amo by Phoenix and All-AmerikkkanBadass by Joey Bada$$. He’s also currently working on a forthcoming critical craft book titled Write Like the Masters of Poetry: How to Imitate the Key Strengths of Poets and Transform Your Own Writing.

Selected Works: “His Kind”, “Five Poems”, “Four Poems”, “Review of The Star by My Head: Poets from Sweden” 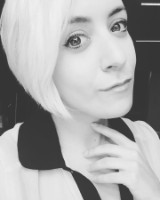 She is an emerging poet, visual artist, and weird witchy woman from South Bend, Indiana. She has a B.A. in English from Indiana University and is now investigating MFA options despite knowing better. Her work explores nostalgia, sexuality, mental illness, the apocalyptic, and the strange relationship between the self and the body. She is currently looking for a home for her first chapbook, tentatively titled “A Tattoo of the Slaughter.” She is also seeking a position as a poetry reader or editor.

When not writing, Erin can be found belting out some serious karaoke, obsessing over the moon, indulging in certain quirky kinky/polyamorous fetishes, and dancing on the local bar (though it’s her New Year’s resolution to stop doing so).

She is a poet that arrived to Chicago at the end of April in a Budget Truck filled, mostly, with books and stale air. You can often find Jeanne riding her bike, Gordon Green, or spilling coffee on herself but never both at the same time. She appreciates when strangers say hi, a good game of Monopoly, and never tires of dreaming of life on a beautiful and free (of course) island. She is on the hunt for a real winter coat and more time to write.  During the day, she is delighted to help shine a light on amazing organizations doing social impact work as a project manager in the graphic design industry. She lives in the Logan Square neighborhood of Chicago with her love, Edmund Sandoval, also a writer.