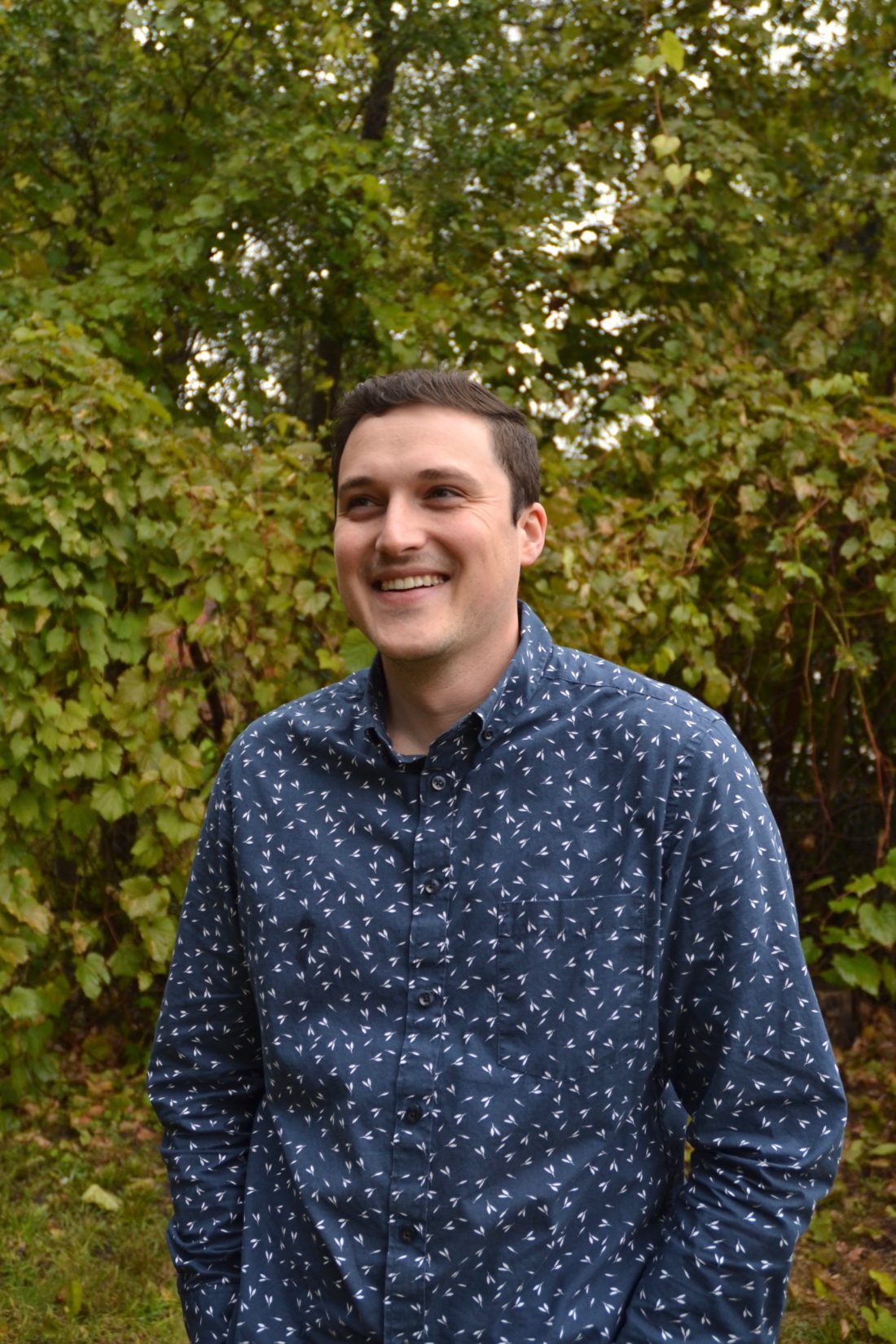 John Allen Taylor publishes under his full name so as not to compete with the 17th century English waterman, John Taylor, who called himself the Water Poet. 21st century John Allen Taylor received his MFA from Emerson College and now lives in southeast Michigan where he coordinates the Writing Center at the University of Michigan-Dearborn. His first chapbook, Unmonstrous, was a finalist for the Vinyl 45 Chapbook Contest and will be published in March of 2019 with YesYes Books. The book, like much of his poetry, engages issues of sexual abuse, childhood, faith and unfaith, health, and a startling number of birds. Esteemed poet sally burnette put it best when they said, “These poems are in search of small plants in need of water.”

John has most recently read Terrance Hayes’s American Sonnets for My Past and Future Assassin, Emily O’Neill’s a falling knife has no handle, and Hannah Ensor’s Love Dream With Television. He loved them all. He’s currently reading Ben Goldfarb’s Eager: The Surprising, Secret Life of Beavers and Why They Matter. He now considers himself a Beaver Believer.

In his free time, John is teaching himself how to bake sourdough bread. His sourdough starter is named Chidi. He lives with his partner Marie, two cats named Birdie and Sabriel, and a foster dog named Ralph. He is the senior poetry reader at Ploughshares and co-directs the Adroit Summer Mentorship Program with Carly Joy Miller.