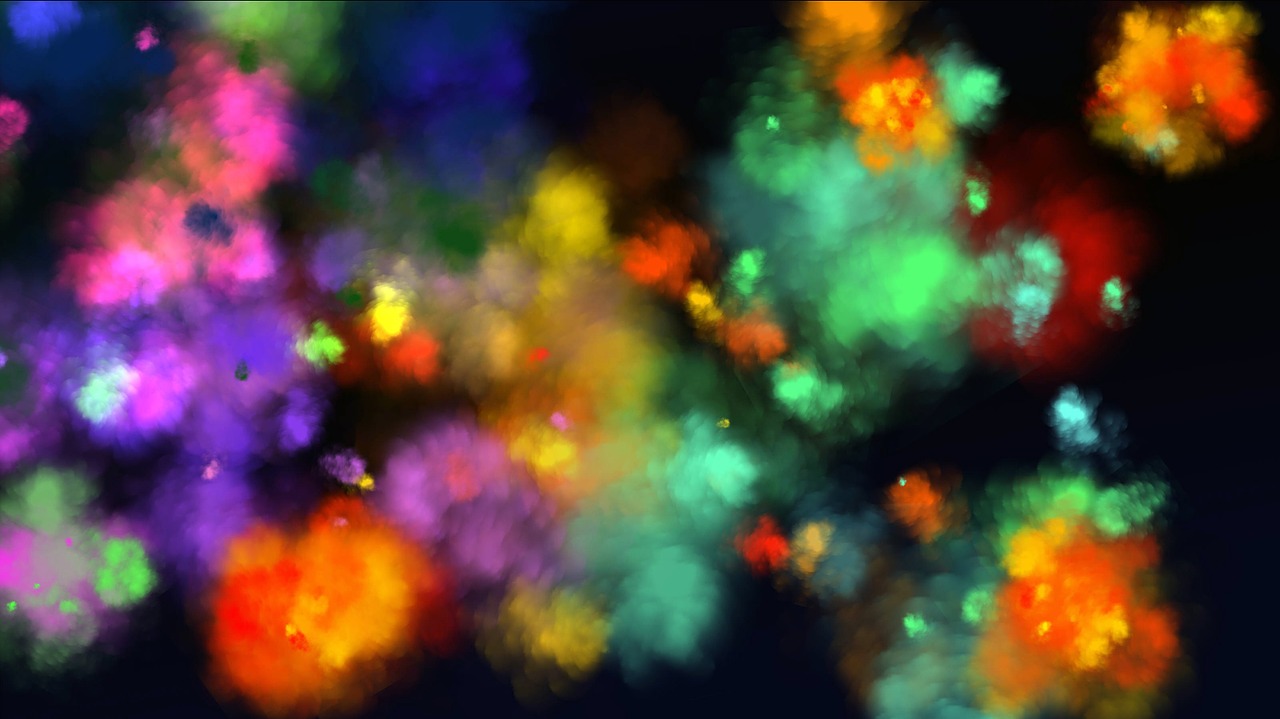 Rohan Chhetri is a Nepali-Indian poet from the Dooars region of Bengal that borders Bhutan. He currently lives and writes in Syracuse, NY where he is completing his last year of MFA at Syracuse University. His first book of poems, Slow Startle (Emerging Poets Prize 2015) was published by The (Great) Indian Poetry Collective. A chapbook of poems, Jurassic Desire (Per Diem Poetry Prize 2017) is slated to be published later this year from Per Diem Press. Some of the themes that he works with are grief, death, exile, animals, memory, love, and madness, and he considers his poems to be small private responses against general human forgetfulness. He likes cooking, travel, music, & marvelous realism. Currently he is steeped in Swedish poetry beyond Tranströmer. His poems have appeared in Prelude, Wildness, Rattle, Vinyl, EVENT, Literary Hub & was recently translated into French for Europe Revue. He was a 2016 Norman Mailer Poetry Fellow and recently won the Joyce Carol Oates Award for poetry.

Selected Works: “Four Poems” in Prelude, “Toward Some Dark” in wildness, “Restoration Elegy” in Vinyl 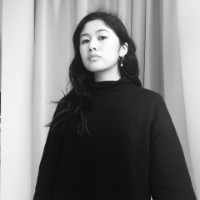 Mindy Gill is a poet and editor living in Brisbane, Australia. She has won the Tom Collins Poetry Prize, a Wheeler Centre Hot Desk Fellowship, and the Queensland Premier’s Young Writers and Publishers Award. She is currently working on a book of poems, August Burns the Sky, which was shortlisted for the Thomas Shapcott Poetry Prize. She is reading: Kazuo Ishiguro’s Artist of the Floating World, Wislawa Szymborska’s Poems, New and Collected, and a bootleg copy of The Quiet American, bought on the corner of the street by her hotel on the former rue Catinat. She is Peril Magazine’s Editor-in-Chief.

Selected works: “To Basquiat” in wildness, “Aubade” in StylusLit, “Home is the Solace of Small Towns” and “Orchid Avenue” in Mascara Literary Review

Zach Blackwood is a queer black poet in Philadelphia, PA. He has work published or forthcoming in Peach Magazine, Metatron, Bedfellows Magazine and Tenderness, Yea. Mostly, he writes about queer sex through the lens of BDD, hotness as capital, instagram culture, and epistemic trust. He wrote a chapbook called CASH PRIZE about working through BDD by auditing his motivations for sex. If you’d like to read it, DM him. If you’d like to read it with the intent of considering it for publication, PLEASE DM HIM. He lives with a beautiful dog named Pig who once vocalized his name in English, clear as a bell. He returned to his standard dog form immediately afterward. There were witnesses.

In addition to making poems, Zach is a contemporary performance curator based at FringeArts in Philly right now. He is interested in works by black, queer artists and work that audits race and power in the United States. Also dance.

Keep your eyes peeled out for additional work in Metatron’s OMEGA and Bedfellows Mag.