Read This, Watch That: You’d Better See Me Dance 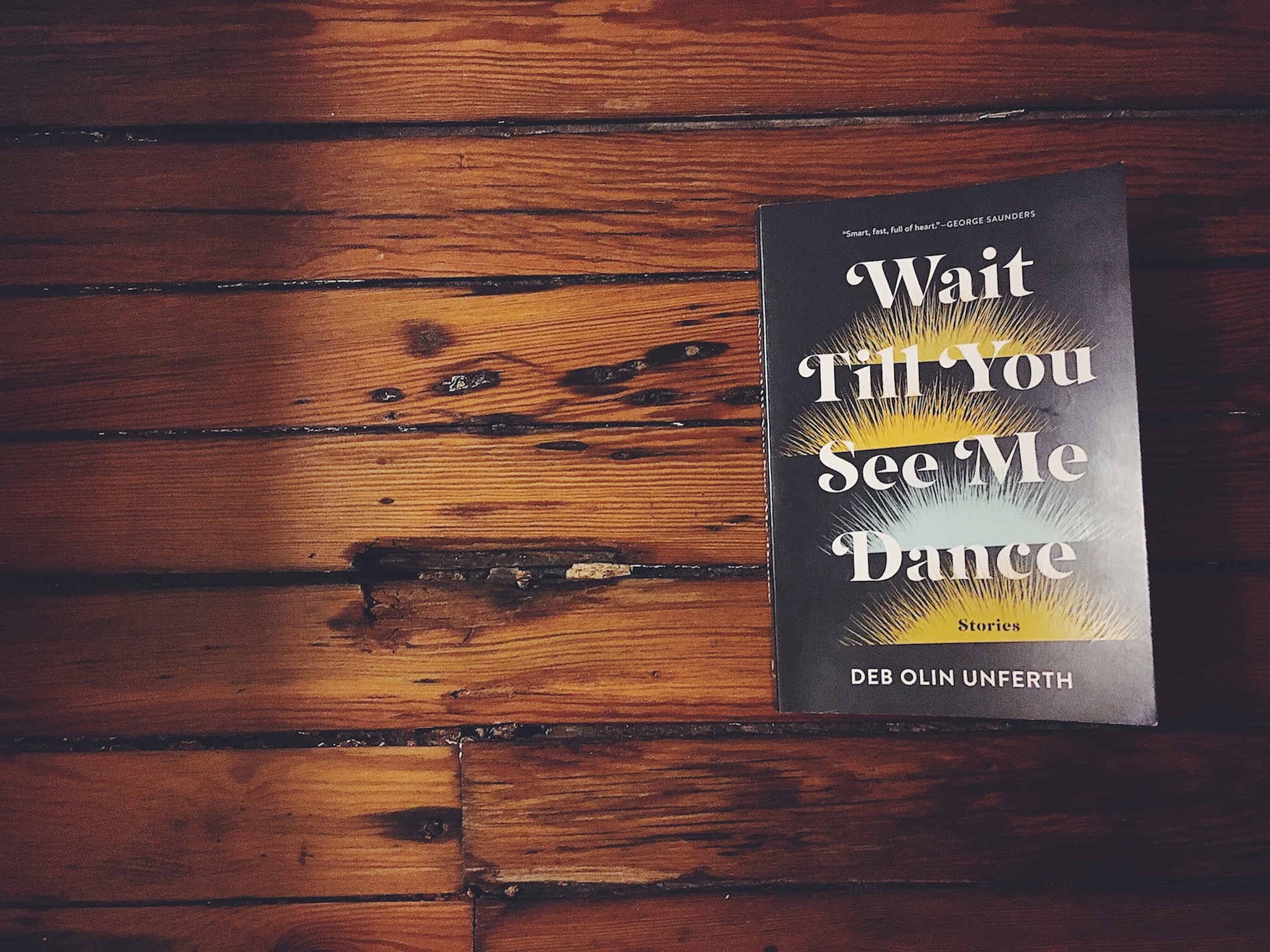 “She did philosophy in college and I said she could be an x-ray technician and still read her philosophy books and have a good paycheck and a skill she could move around with, because she likes to move.”

– Wait Till You See Me Dance, Deb Olin Unferth

“Slippin’ Jimmy with a law degree is like a chimp with a machine gun.”

I can’t even use the word “spinoff” without immediately qualifying it. Vince Gilligan and his skippers have created a standalone show worthy of Breaking Bad fame. And this show uses a lot of those in-depth, inside shots. For example, a camera view from inside a garbage can as trash is being dumped in. Views like these must take a good amount of work but are worth it because they’re often more interesting to look at and they make you feel a part of the scene.

Unferth’s prose has a way of accomplishing the same thing. Her words make you get involved. You’re complicit. You’re one of them, one of those offbeat, ragtag characters. And you’re just waiting for your chance to show off.

With this TV show and story collection pairing, you’ll find:

Both the show and the collection squeeze the sweetest juices out of life’s mundanities. They force us to grasp for context over making quick assumptions, and they do it with what Jimmy McGill/Saul Goodman would call “only the very best, with just the right amount of dirty.”