Read This, Watch That: Searching for the Invisible Men 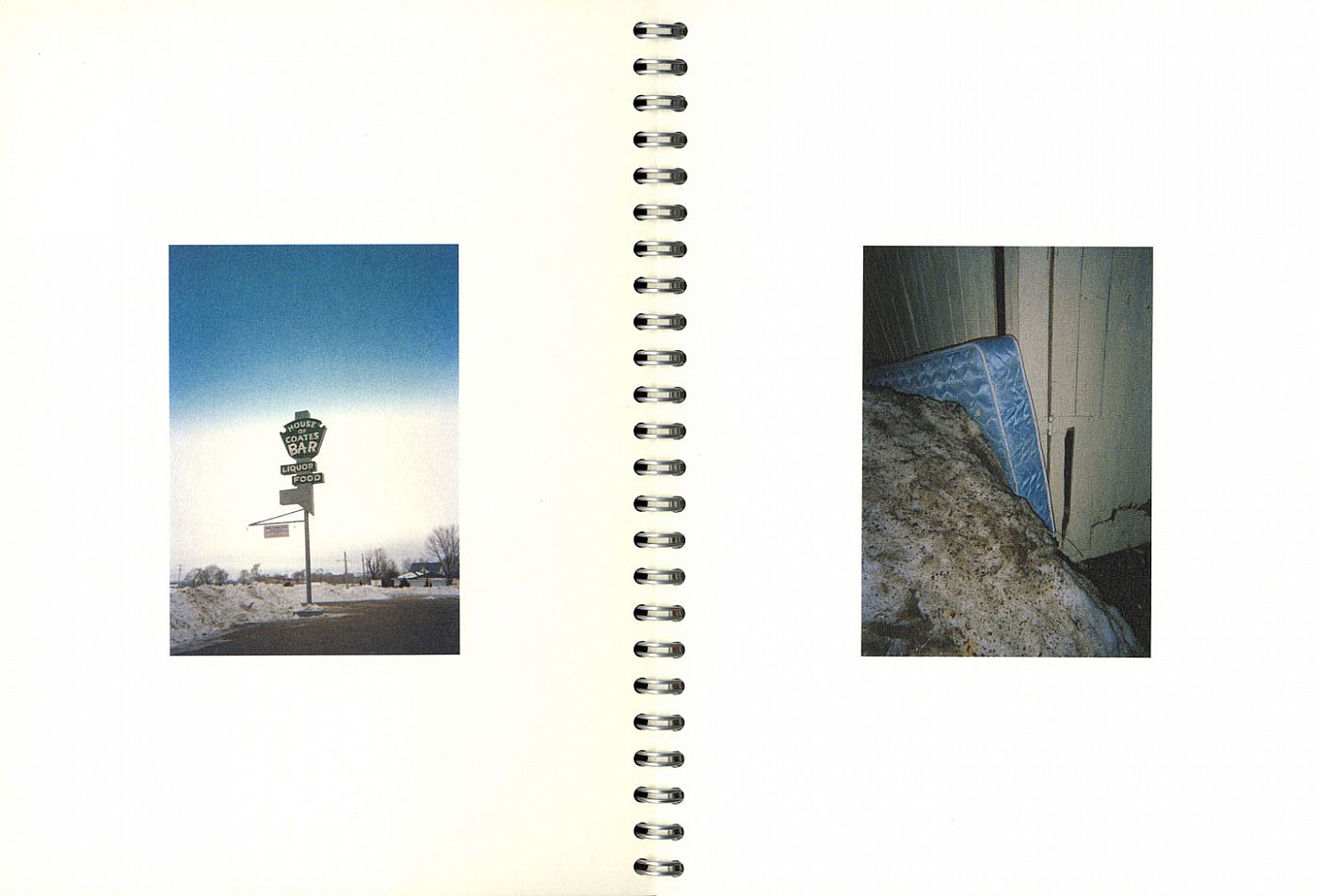 Even on page one, Brad Zellar is clear that House of Coates is dedicated “To those who have been carved small by the glaciers of time and money.” This book is for those who prefer to live where no one is looking, which only further provokes the curious.

House of Coates and the documentary Searching for Sugarman serve as the investigation, exoneration and even glorification of of the broken and the invisible. Both highlight pariahs, one Lester B. Morrison and the other Sixto Rodriguez, who refuse to participate in the constraints of a former society but still have a lot to say.

At the intersection of intrigue and isolation, both of these men connect self discovery with self obscurity. They’re mysteries, but they’re mysteries that really don’t care whether you solve them or not. They make you wonder about that whole concept of only really seeing society for what it is by living on its fringes.

This book and documentary pairing takes mixed media to its highest plane, combining music with movie and photography with text. Searching for Sugarman portrays Sixto Rodriguez’s short-lived music career, often playing stanzas of his pointed, Dylan-esque poem-lyrics. Zellar’s prose is frequently interspersed with photographs from a disposable camera presumably taken by Lester B Morrison himself. The images and concise, poignant text make for a quick read, but one you want to soak in. Still, watching the documentary and reading the book could probably take the same amount of time. The book is even called a “pseudo-documentary” by Publishers Weekly.

Incidentally, the disposable camera is the perfect metaphor for both Morrison and Rodriguez: they offer unique, compelling perspectives of the world but treat themselves as discardable once those perspectives are shared. A flash of insight like a flash of a camera, and they are gone.

Both of these men indirectly define America by displaying its interests and underbelly, whether it’s the greed of record companies or the rundown shanties of the forgotten. These outcasts go beyond provoking curiosity. They make you want to get involved even if you don’t know why or how. You simultaneously feel like they’re geniuses who are too good to be near you and also like you’re one of them, if only briefly. “Every house is a halfway house. Every adult is a vulnerable adult,” Zellar writes. And we can all at least start there.