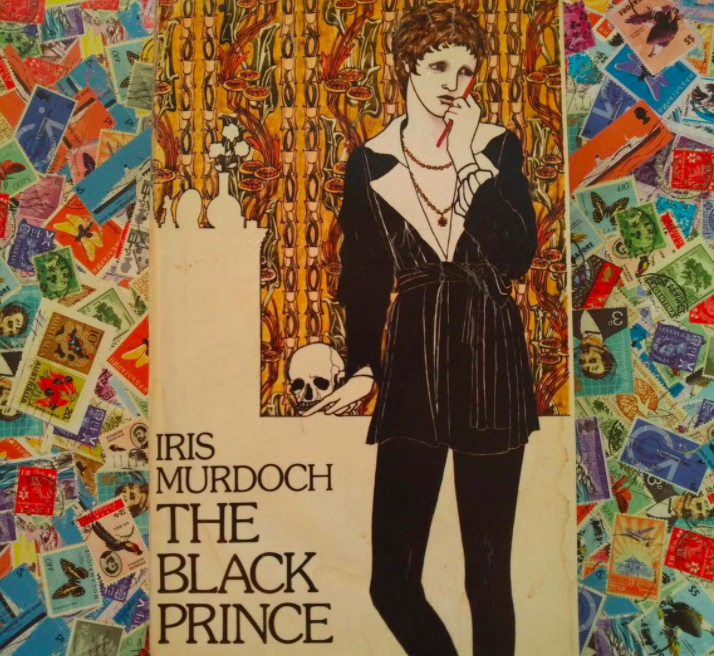 The Aesthetics of Love: The Black Prince & On Beauty

It’s interesting to see the way that the past and present intersect with each other, but what I find even more fascinating is the way that the literature of the past and the present reflect each other in ways that we sometimes overlook if we’re not reading carefully. For both readers who love classic texts, and the readers who prefer more contemporary work, I’d love to bring your attention to two texts that I’ve enjoyed but also noticed a distinct similarity between The Black Prince (1973) by Iris Murdoch and On Beauty (2005) by Zadie Smith.

Before we dive into the books themselves, let’s take a look at the authors in greater depth. Zadie Smith is a novelist born and raised in Jamaica with an impressive educational pedigree, which most certainly shows in her writing. Interestingly, she dedicated On Beauty to her husband. Nicky Laird; perhaps this is one of the reasons why one of the most important themes in the novel is the concept of falling in love as well as being in love. On the other hand, we have Iris Murdoch, who has also undergone education in the UK, much like Smith, which brings me to think that perhaps Murdoch’s work served as an inspiration for Smith’s novel, offering a possible explanation for their similarities.

Now, as for the novels themselves, they both present the idea of love and marriage. These themes drive the characters’ growth and development, as well as the onward movement of the plots. Love, of course, is something that often illuminates the tension and conflict between genders, which I think both Smith and Murdoch have done beautifully through their writing and character development. Though, I must say that the way that Murdoch presents love and affair in The Black Prince is far more gothic compared to Smith, whose depiction of love and infidelity appears more modern and iconic in its experience. There is something dark about the love that Bradley shows in The Black Prince, which could also be quite off-putting and unsettling at time. However, while Howard shows a similar display of love, his actions appear more normalized in comparison for some reason. I will leave it here for you to decide as you read both novels.

On top of the meditations on the idea of love, marriage, and infidelity, the novels bring in more philosophical contemplations and the subjectiveness of aesthetics. Murdoch brings to our attention the abstractions of art, while On Beauty focuses on the idea of the beauty and appearance of women in particular. The authors call into question the differing perspectives on art and beauty and the ways that these two things change and shape the experiences of their novel’s characters, as well as the decisions that they make.

Another important theme that appears in both novels is the intersecting lives of different families. In both the past and the present, it seems that it is nearly impossible for humans not to become involved with one another, which Smith and Murdoch introduce in their novels through the complex and fascinating developments between two intertwining families that are consistently at odds with one another.

I won’t speak too much about the ending, yet, I will point out that the conclusions of these works seem to find resolution in the idea of friendship after betrayal, which I think speaks volumes about both authors’ beliefs concerning love, marriage, and infidelity.

Below are some of the characters that I drew parallels between these two novels. Perhaps you may have different thoughts, and if you do, feel free to let me know!

Whether you are a fan of classics or contemporary work, I’d highly suggest reading the two novels together because of the different yet similar views they have on the iconic experience of love and the subjectiveness of aesthetics.