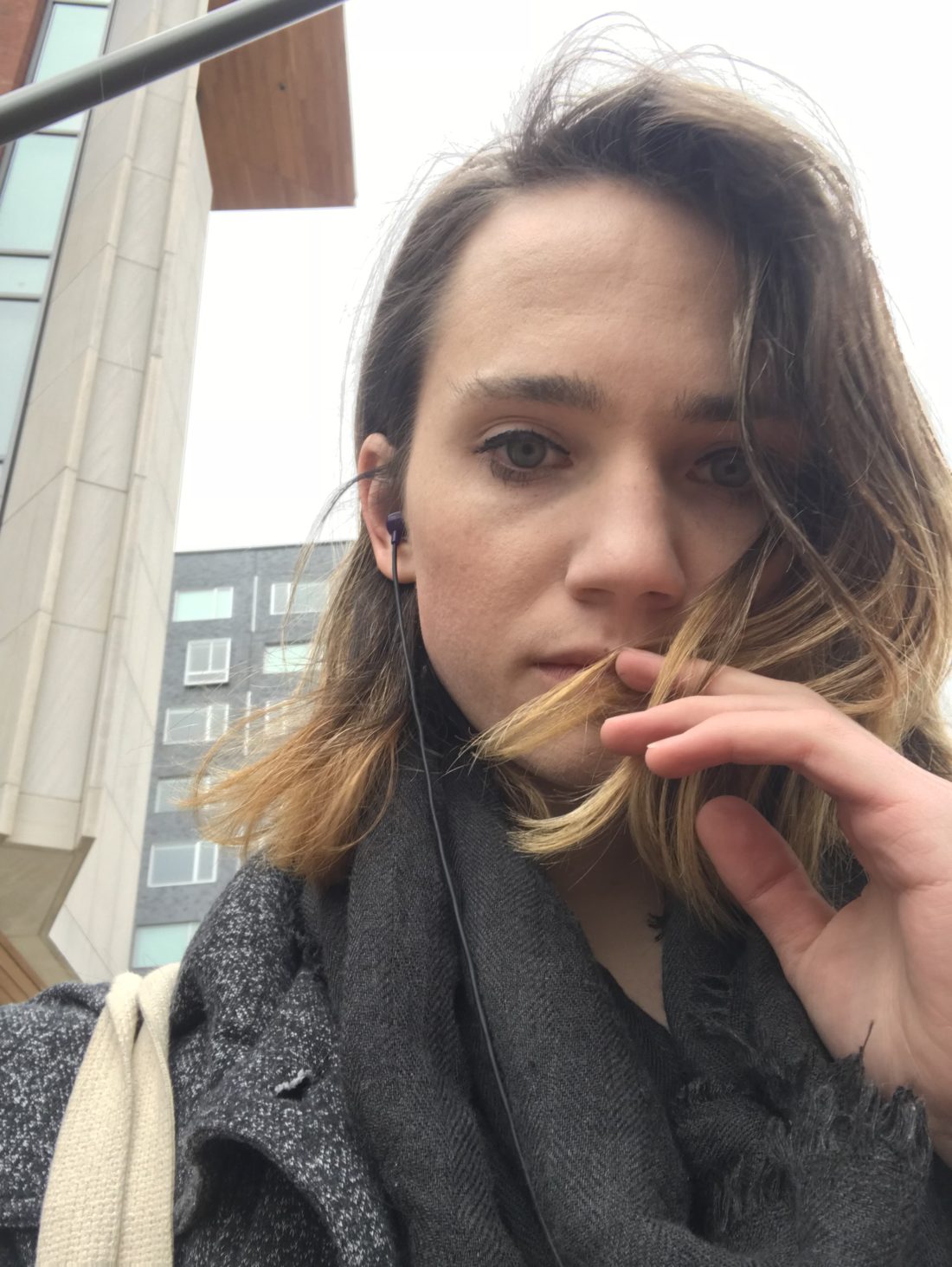 Faye Chevalier is a Philadelphia-based poet, the author of the chapbook, future.txt (Empty Set Press 2018), and a Poetry Editor at Voicemail Poems. Her work explores themes of the uncanny, technology and society, chronic pain, transsexuality, religion, the theatre of cruelty, cybernetics and cyborg theory, struggles with academia, and 1990’s cinema, particularly the works of boy icons Keanu Reeves and River Phoenix. She has been featured multiple publications including The Wanderer, Peach Mag, the tiny, Occulum, bedfellows, and elsewhere. Some of her awards and recognitions include being the first poet ever to have work published in a cyberpunk tabletop rpg podcast (Neoscum 2018) and also a Pushcart nomination.

Among her primary influences are Wendy Xu, Donna Haraway, Joyce Joyce, Ryan Eckes, Pattie McCarthy, Amy Saul-Zerby, Alli Warren, Dalton Day, and Monica Youn, and she is currently frantically jumping between Austerity by Marion Bell, How Long Until Black Future Month? by N.K. Jemisin, and Visual and Other Pleasures by Laura Mulvey.

Outside of writing, Faye’s interests include playing (and maybe someday developing) tabletop rpgs, discovering new dive bars, getting psyched about science fiction, and watching sad films and paranormal teen romance shows. Find her on Twitter where she cries about cyborgs, vampires, and having a body at @bratcore.