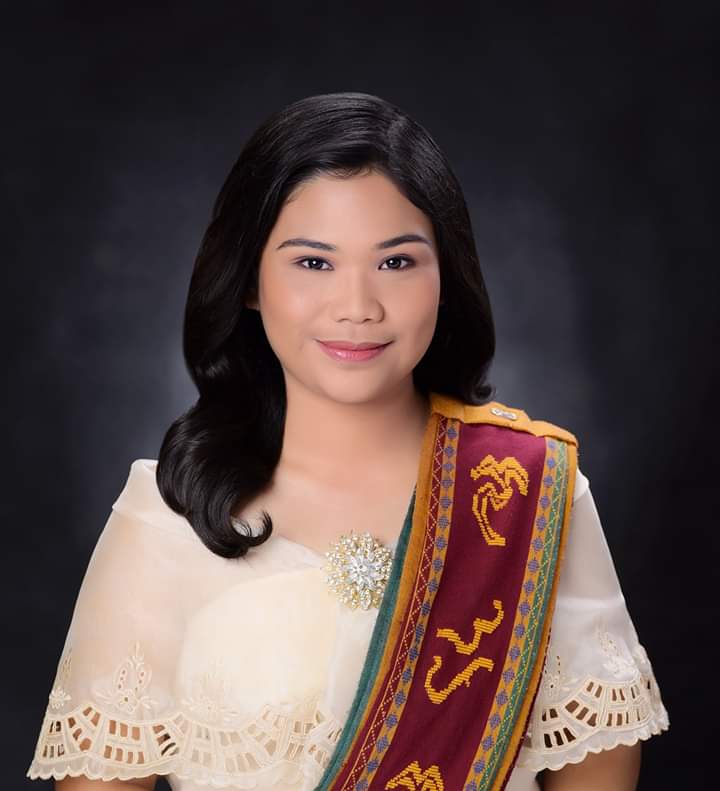 Elizabeth Ruth Deyro is a poet, writer, and editor from Laguna, Philippines. She holds a BA in Communication Arts from the University of the Philippines Los Baños, and intends to earn her Master’s in literary and cultural criticism before she turns 25. Her poetry centers on the woman’s body as a political venue, tackling themes of sexuality, abuse, resistance by means of religious criticism, and gender fluidity. She is currently working on a project that will highlight the intersections of philosophical, psychological, and political facets of womanhood. On the other hand, her essays focus on Brown Asian representation in media, and mental health in the Philippines, among others.

Her work has appeared or is forthcoming in Hypertrophic Literary, The Poetry Annals, Porridge Magazine, Jellyfish Review, The Rising Phoenix Review, and sea foam mag, among others. She has also been profiled in Luna Luna Magazine, follow the halo, to name a few.

In February 2018, she founded The Brown Orient, a literary and art publication that exclusively features work by women and queer writers and artists from Central, South, Southeast, and Southwest Asia. She is also the Associate Editor of Half Mystic and TERSE. Journal, and the Prose Editor of Rag Queen Periodical. She plans to try her hand on contemporary music and visual art.