Read This, Watch That: Doppelgänger, Poltergeist 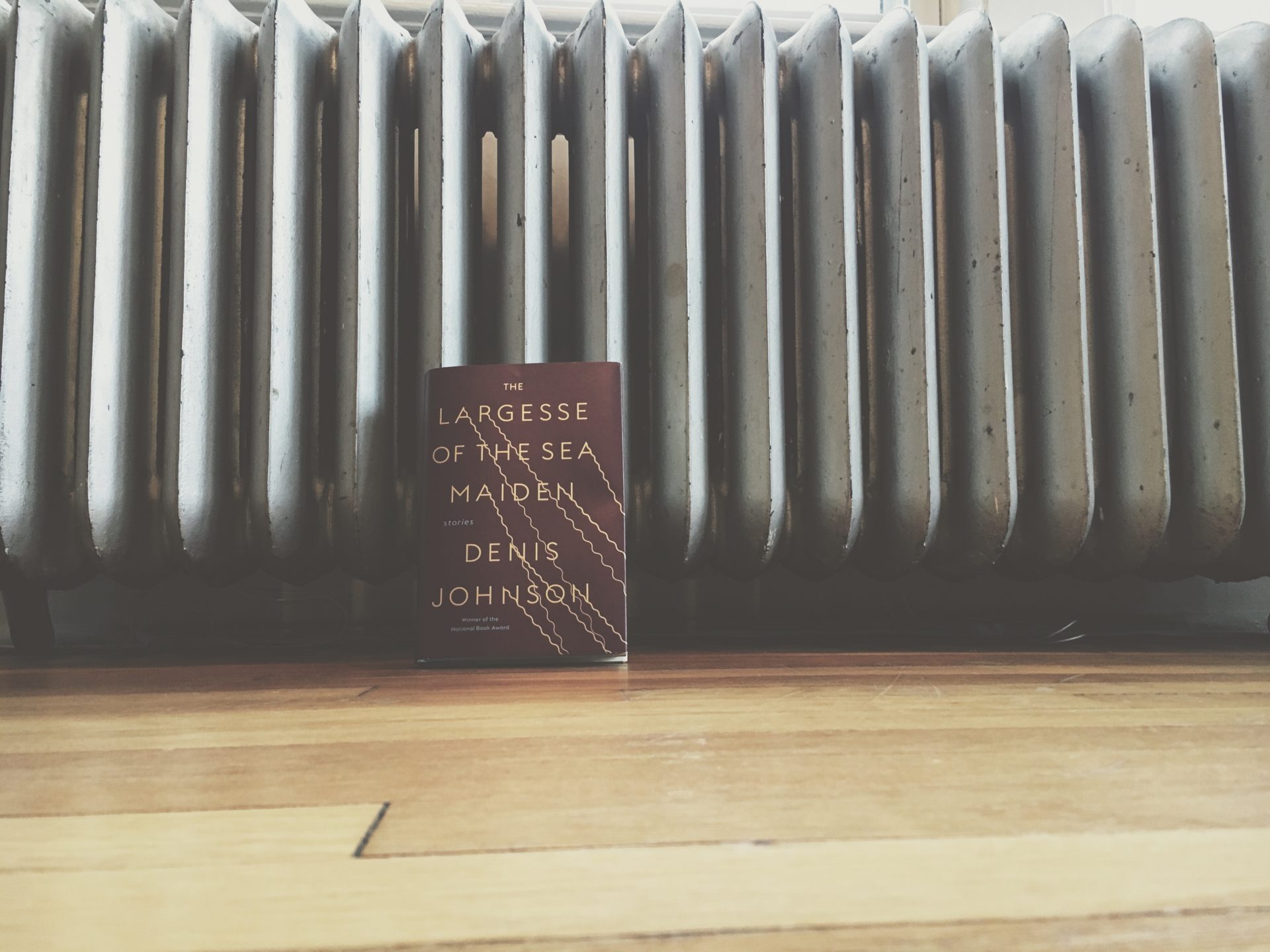 “…A snow globe, its surface so worn you can’t see what it holds, but by its heft you know the water still submerses the wintry scene inside, while nobody who ever beheld it remains alive.”

— Denis Johnson, The Largesse of the Sea Maiden

“Here I was born, and there I died. It was only a moment for you; you took no notice.”

I have a confession: Rarely do I ever re-read books. I think this puts me at a significant disadvantage. However, there are so many books to read and one life to live, and that means I’m almost always going to pick up the new (or at least new-to-me) beauty from the stack rather than pull out something I’ve already consumed, regardless of its quality.

That stated, when packing up boxes to move to another state this May, I had a strange inclination, or maybe urge is the better word, to pull out a book I’ve read before. The urge to revisit Denis Johnson’s Already Dead felt unavoidably strong. A week and a half later, Denis Johnson passed away.

This quasi-prescience coincides with the artistic direction of his recently released, posthumous story collection, The Largesse of the Sea Maiden. In it, Johnson writes, “It’s plain to you that at the time I write this, I’m not dead. But maybe by the time you read it.”

Though seemingly quite different, I’ve paired his latest and last book with the Hitchcock classic Vertigo. Because of the acclaim of their makers, these works of art have naturally fell under many a microscope, leaving them open to both easy criticism and easy fanfare.

With this pairing, you’ll encounter :

Both the movie and book sculpt out plots that illustrate a valid “excuse for slow ruin” quite well (Johnson, p. 192). No matter your gaze from the microscope, there’s a reason you know their names.