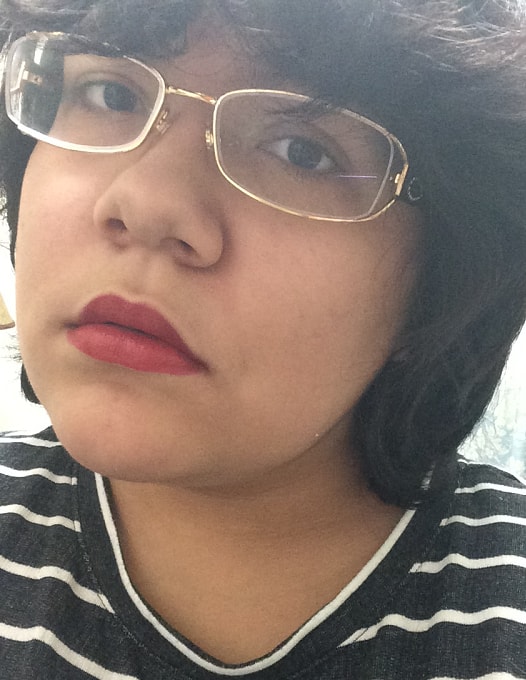 An eighteen-year old autistic poet, Keith spends his time reading, writing, and eating pasta late at night. In daily life, he’s a student and spends most of his time wandering downtown. His published works so far include poems about abuse, recovery, and disability. You can find them at Crab Fat Magazine, Vagabond City Lit, and the Fem. He looks to explore the various aspects of disability and trauma in his writing. By doing so, he hopes to give a voice and hope to those who need it. A mantra of his in his writing is that it will get better, always. He’s currently working on a book about mental health and recovery. 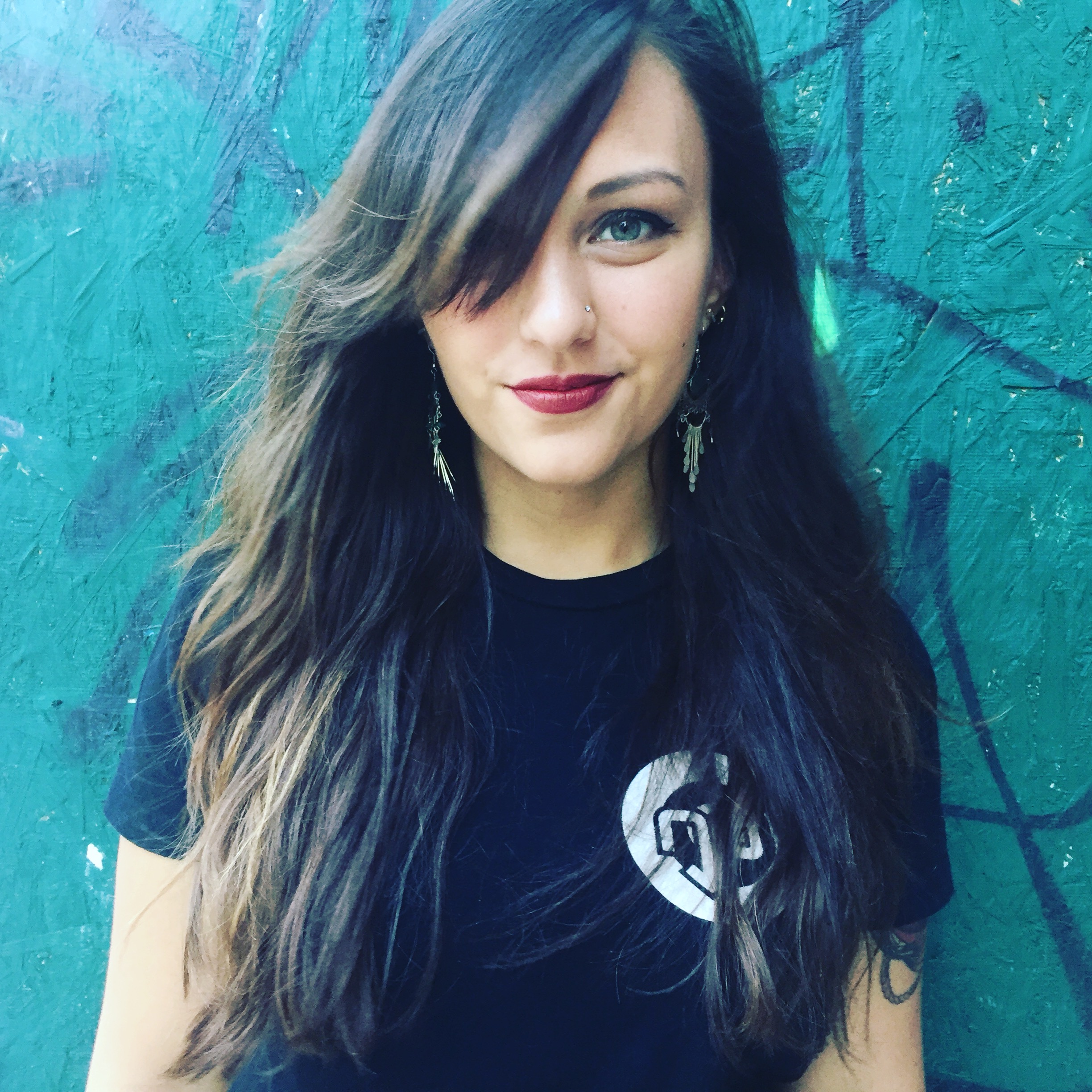 A participant in The Writer’s Hotel and the Tin House Summer Workshop. Catherine was also a presenter at WriteFest Houston. She received her BFA in Creative Writing from Godddard College in Vermont, where she served as an editor of the literary journal Duende. Her poetry has appeared or is forthcoming in Gulf Stream Literary Magazine, Third Point Press, and the Indianola Review. She lives in Brooklyn with her dog, Bob Dylan.  Follow her on twitter for updates about her first book-length project, yoga adventures, and most importantly, pictures of her dog. 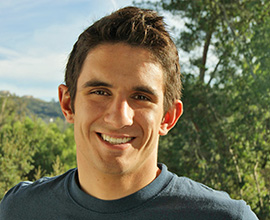 He’s a freelance writer from Los Angeles, and he does everything from marketing copy to journalistic pieces. During this time, he doesn’t get to use his imagination at all. But once he clocks out for the day, he can finally turn his imagination on, and it’s a good feeling. He enjoys writing speculative fiction because it keeps him sane. His fiction has appeared in Daily Science Fiction, Betwixt, and Stupefying stories. His nonfiction has appeared in LA Weekly, Hakai, and Surfer. He is currently working towards an MFA in creative nonfiction at Goucher College. Check out his rad website to find out more.