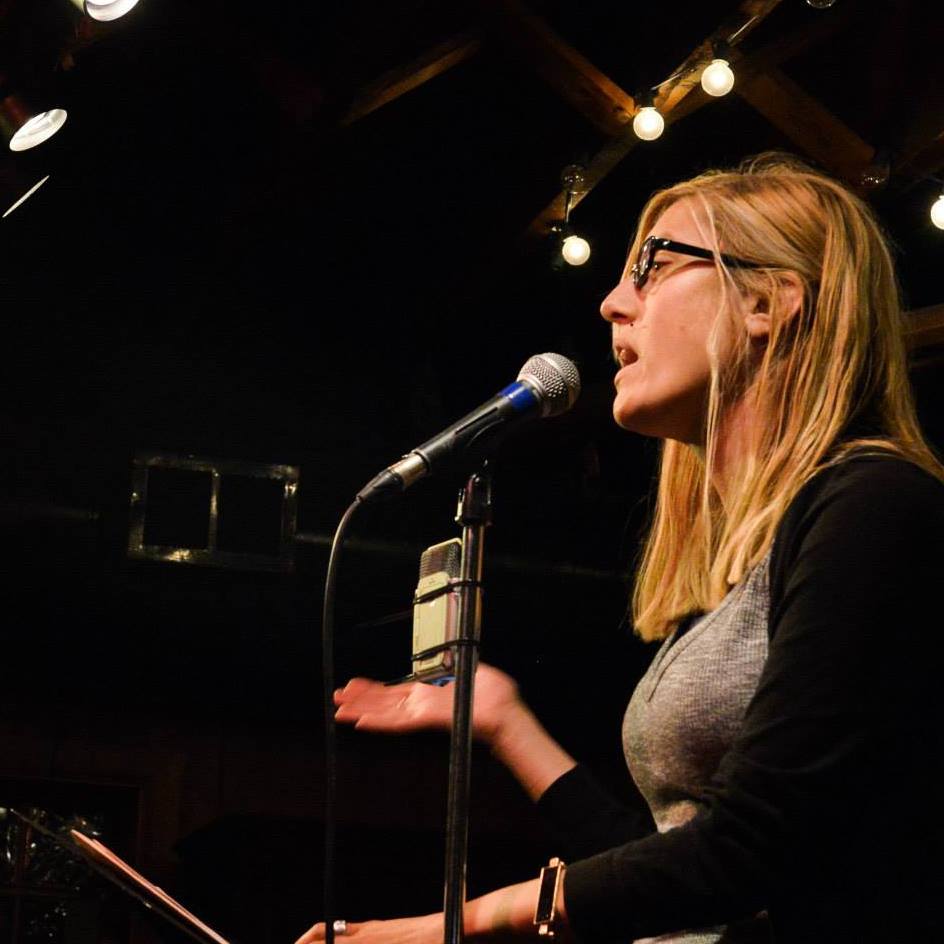 Started seriously writing in 2010 during grad school, and began really barreling into fiction in 2012 when they started getting published and doing readings. They first published story ‘Hanging in the Air of the Men’s Room’ ended up on a now-defunct online horror mag, but you can find a video of their reading it here. They currently writes for and performs for a monthly radio-style show. They are working on a sketch piece about a cringe worthy experience in their life which involves one of their ex’s moms showing them videos of their boyfriend’s grandmother on their deathbed. And they’re also collaborating on a summer hot dog blog project where they reviews specialty hot dogs. 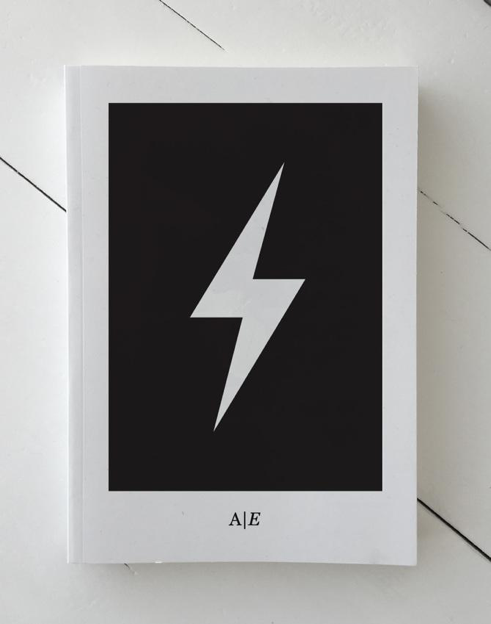 This former musician has transformed himself into a full-blown molecular gastronomic text wizard, providing his audience with an avant garde scramble sort of poetry which rushes like a haphazard flood of truth seeking drills boring into the void from the minimalistic covers of his book, the graphic novel he’s working on and his various social channels. To put it more economically, he’s a linguistic machinist, fascinated by words, spending every free moment he can feeding lists of them through an assembly line of knives, into eDiastic machines and occasionally n+7ening the results to fascinating results. 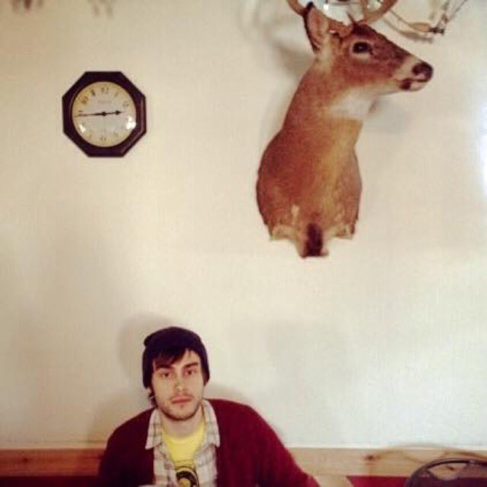 Surviving a hometown of multiple flood devastation in Johnstown, Pennsylvania, this Entropy editor and music maker scrawled his youth into journals, pointing plots on a lyrical map which eventually evolved into poems and nostalgic short stories about things like climbing a tree at his friend’s house in the countryside, providing him an outlet for the massive excitement which writing provides him that has nowadays pushed him beyond the page into the weird and wild avenues of the internet, exploring such deceptive things as unreliable narrators spelunking subversive narratives, the correlation between music and literature, mental health and literature, and the usefulness of chapbooks within the uselesness of all that is art. 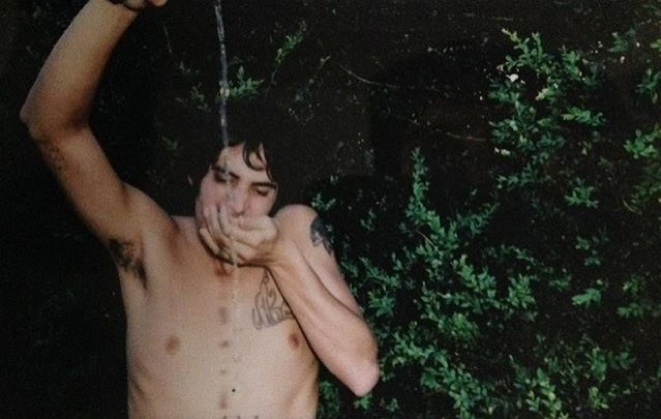 23 year old writer from Louisville, KY who currently resides in Bellingham, WA, but who’s heart at the moment resides in Hawaii, a place he intends to go back to after participating in a California summer weed plucking gig. He has published a few digital chapbooks through Google Docs which you can find, listed in order here: 1, 2, 3, 4 and he is prolific on twitter, doing some multi-dimensional stuff on his timeline, deleting tweets immediately after posting them and then posting a slightly different version immediately after, which then causes me to say that if you want to get the full grasp of what he’s up to, I recommend turning tweet notifications on, or risk missing more than half the story. 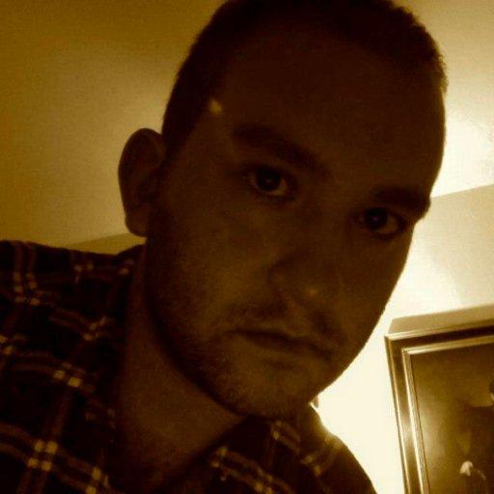 Artist and writer living in Tampa who has been writing regularly for around two years ever since he first allowed his busy mind to run and complete itself into a Word document which ran itself into a completed narrative. His focus is predominantly on poetry and short stories, but he has had nothing but his freelance writing and local news stories formally published. Everything he creates, from his cerebral and uninhibited writing to his colorful, and impressionistic oil paintings and sketches, lands directly on his WordPress site which he updates just about daily or as often as he can.