Read This, Watch That: Abiding in the Suction 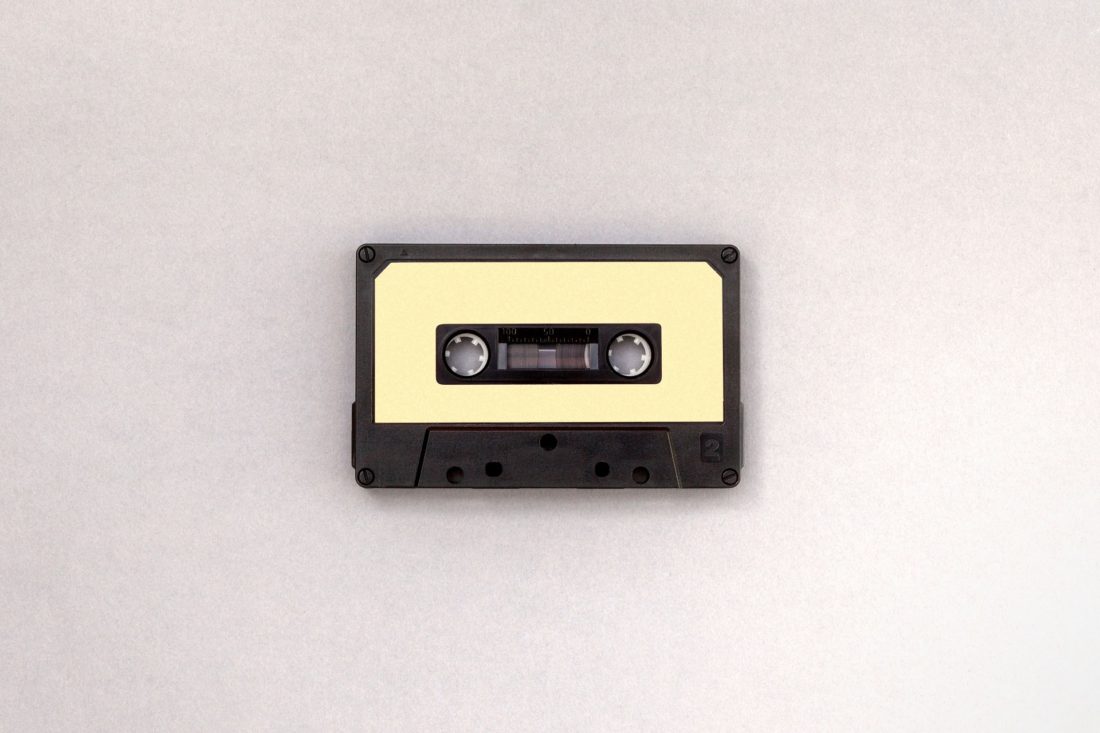 “‘I’m all booked up on buddies tonight. I’d rather redecorate my home with the staved-in skulls of deadbeats, assorted freeloaders, and other once-beautiful children.’

Tobin leans towards Shaker and inquires, ‘What size are you around the neck?’”

Maude Lebowski: Now, what happened to your face? Did Jackie Treehorn do that as well?

The Dude: Ah, no that was the chief of police of Malibu. A real reactionary.

Nutt’s debut novel and this perpetually quoted Coen classic are quite the combo. Their inexplicably lovable eccentrics and tangled investigations adhere to us consumers in all the right ways. The two contain multitudes of subcultures within themselves.

Looking for something that will let you champion a flawed hero plagued by the wrong cassette tapes? That will cast lackadaisical lifestyles in a flattering mood-light rather than an overhead fluorescent? Look no further. The moral, if there’s one to be found, is to not dismiss philosophy coming from the drug-addled pie-holes of our society’s proverbial fringe.