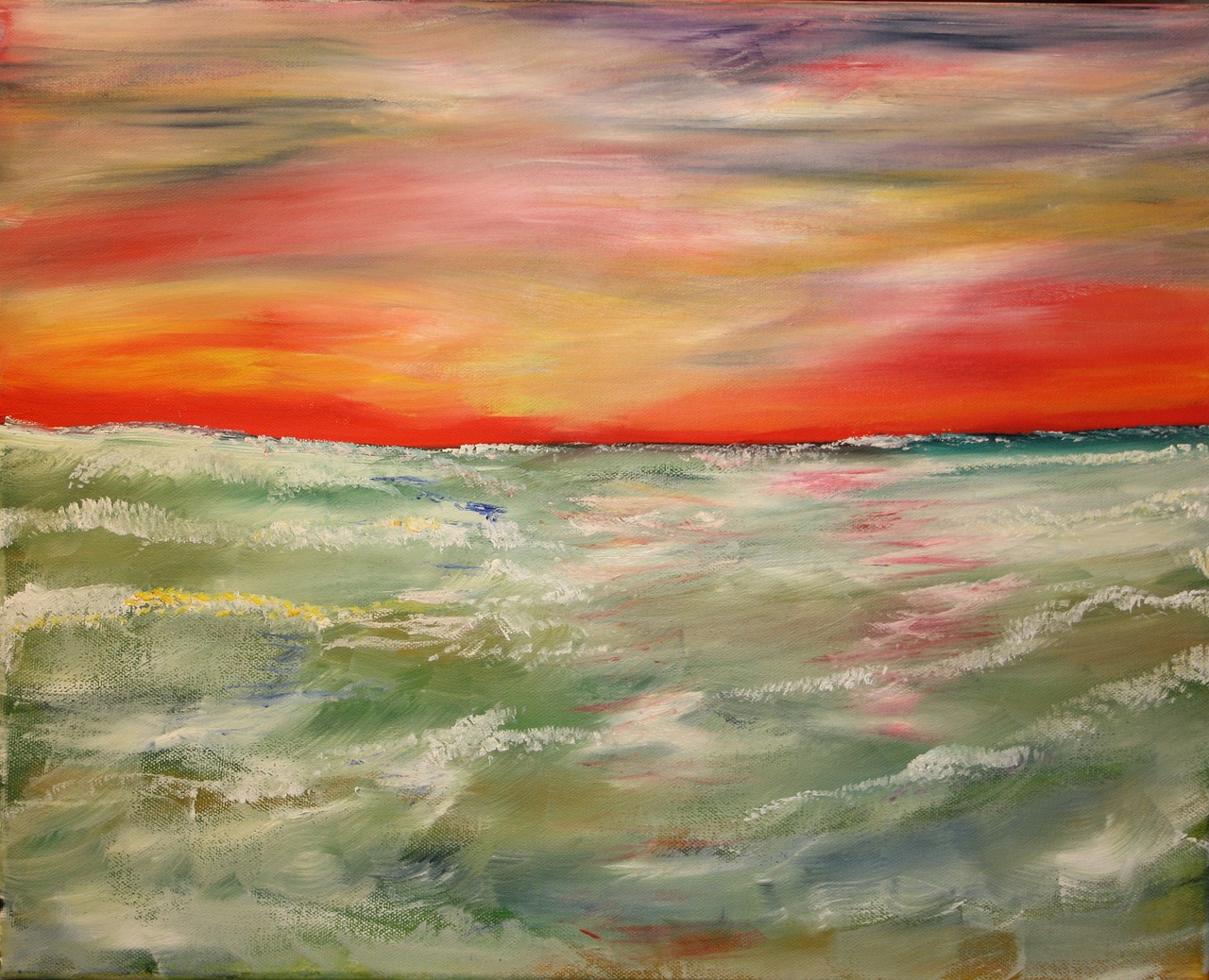 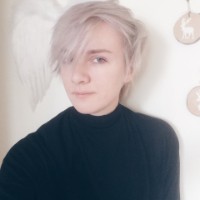 Terry Abrahams really likes deer. Last time he went to the woods, he saw seven of them. When not in the woods, he’s in Toronto. His work has been published in Acta Victoriana, BALDHIP, (parenthetical), Peach Mag, The Puritan, many gendered mothers, ZEAL, and more. A graduate of the University of Toronto, he wants poetry to be taught (and experienced) in a relatable, colloquial manner rather than read in the elitist, inaccessible way he encountered during his undergrad. He loves poetry readings, roundtable discussions, and working hands-on with people and their poetry. He also enjoys making little books and buying the little books of others.

His inspiration for writing comes from past personal experience, plants and animals, overwhelming emotions, video games like Animal Crossing, Pokémon, and Legend of Zelda, shonen anime, being gay, and the daily art of existing.

He wants you to know that everything is important enough to be part of a poem.

Selected works: one poem in Noble/Gas Quarterly, four poems in Peach Mag, one essay in ZEAL, and one recent tweet 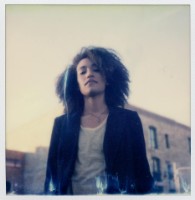 She is the author of the chapbook In the Garden of Broken Things  (Flutter Press 2016) and winner of the Langston Hughes Creative Writing Award for Poetry. Her writing tends to blur boundaries between genres. She is a Glimmer Train  “Short Fiction Award” Finalist and has twice been nominated for a Pushcart Prize. She helps curate the Big Tent Reading Series held in Lawrence, KS and holds an MFA in Creative Writing from Northwestern University. She is currently pursuing her PhD in English Literature and Creative Writing at the University of Kansas. An excerpt of her current project, which examines mental health in the form of a math textbook, can be found here. She has a cactus named Colleen.

Selected Works: “Playground” in The Pinch, “A Jellyfish for Every Name by David Rawson” in Heavy Feather Review, “Three Bricks Shy” in Whitefish Review, “Chenoo: A Novel by Joseph Bruchac” in New Orleans Review, “Burying Marlon Brando“ in Curbside Splendor, “The Possible Causes of Your Suffering” in Paper Darts Literary Magazine 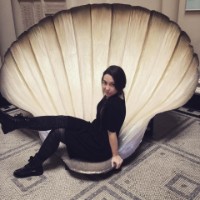 Anna Sandy is finishing up her MFA at Georgia State University, where she also teaches English Composition. She is the current Editor in Chief of New South Journal, and her poetry and creative non-fiction can be found in SFWP’s The Quarterly, Muse/A, Santa Ana River Review, Nightjar Review, Thoughtcrime Press’ ‘Not My President: An Anthology of Dissent,’ and others. Over the summer, she completed her first chapbook and is now sending it off into the world to look for a home. Currently, she has finally started watching Game of Thrones, is planning a winter wedding, and will start working on her thesis soon, she swears. She was raised in Mississippi, and received her BA in Creative Writing from the University of Memphis. She likes living in Atlanta with her fiance and three cats, but still misses good barbecue and honey gold wings. You can find her at coffee shops and online.