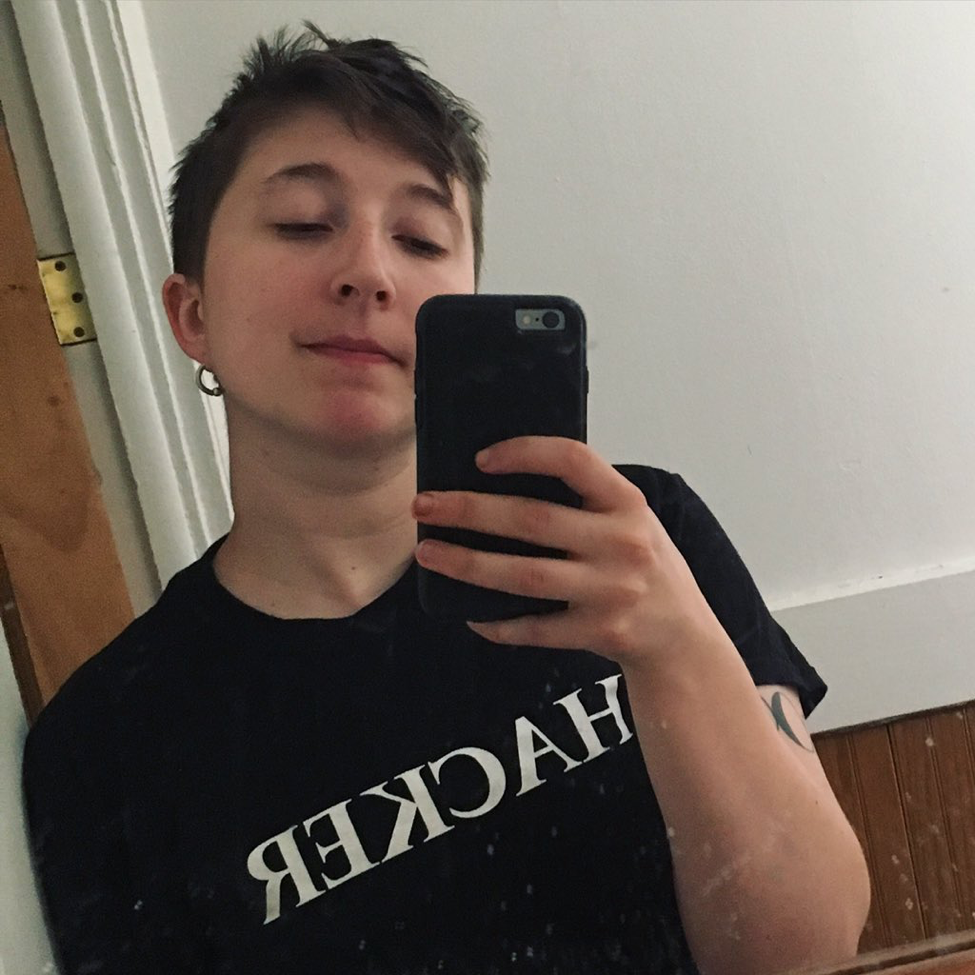 Full time worker at a chocolate/ice cream shop in Rochester, New York who is saving money to move to Philadelphia. They are a queer trans artist who can’t help but push the boundaries of form and media with the subjects of their writing often focusing on being queer and trans and involving multiple mediums. Ash is a former photography student whose work in that field frequently makes its way into their writing. You can find a good example of their work here, at this website they recently created for gloworm. Currently they are working on a chapbook dealing with heartbreak which combines the mediums of poems, macros and photos and they are also working on a collaborative project with a songwriter/composer friend, creating poems to music and music to poems. 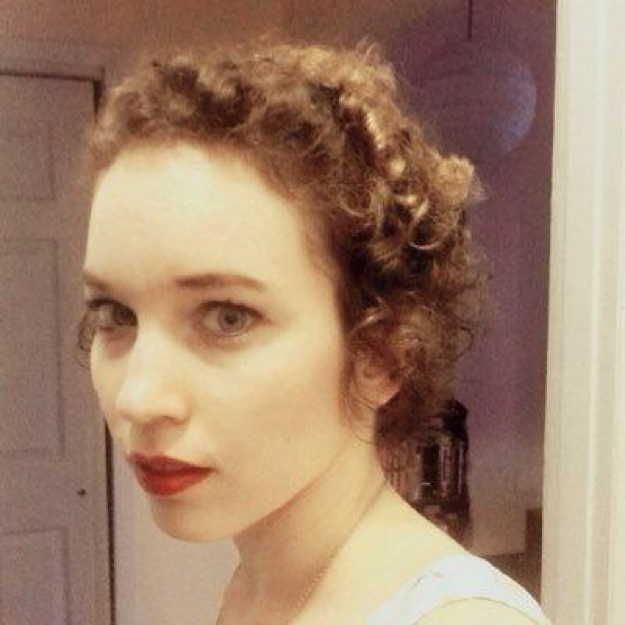 This internet obsessed former editor of tNY press (formerly theNewerYork) is currently working on a mixed media collage chapbook made with magazine cut-outs and a vintage typewriter. You can find a few published pieces of this project published at DUM DUM. She is also working on a personal website for her writing and editing, which isn’t up yet, but which she hopes to have up soon. One of her most noteworthy and beneficial contributions to the lit world is a blog she runs, helping people find readings in New York. She isn’t working for a press at the moment, but sees herself probably working for one again in the future. Currently she is more concerned with working on her own projects, hoping to have her chapbook out by the end of the year. 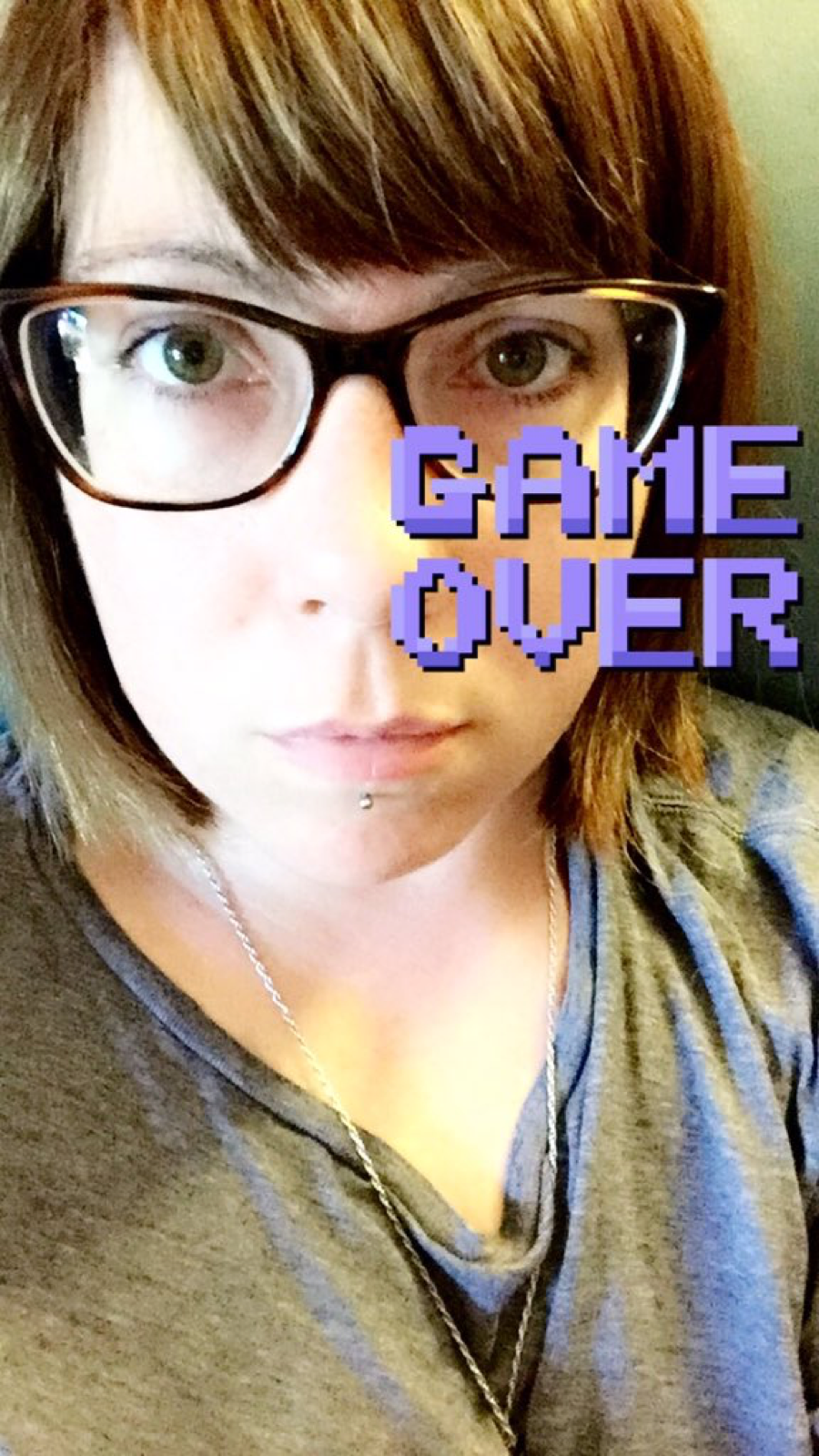 Creator of dark content that finds hope and light in unexpected ways; two noteworthy pieces include “Swallow,” her cannibal romance, and “The Breathing Dead,” a piece about forbidden love. Most of her writing is fiction, though she did just publish two very personal pieces of nonfiction here and here. Her dysfunctional lit fam includes Brian Alan Ellis, Bud Smith, and Michael Seymour Blake. In fact, she and Ellis plan to rent old Blockbusters and turn them into counseling centers where they can advise the world to go home and give up on their dreams—all while embarking on a Weinermobile cross-country tour that involves eating nothing but gas station food as they search for the kids from Soul Asylum‘s “Runaway Train” video. She is also the editor at HYPERtext, as well as the founder of Hypernova Lit, an online journal that publishes the creative work of teenagers. 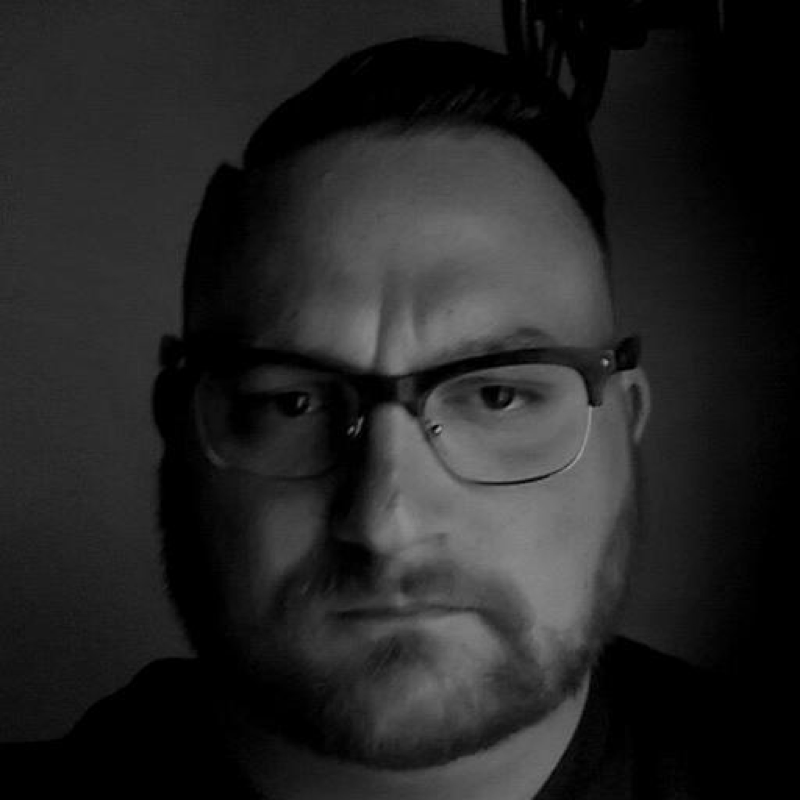 Adam has been a shipbuilder, a meditation instructor, and a telephone technician. He is a father of two who is working on multiple degrees, and he’s a practicing Buddhist who currently lives in Albany, NY. He has an upcoming chapbook coming out called ‘The Heart Sutra’, which will be released in September through REALITY BEACH, the press that he co-edits. The poems within are inspired by Bernadette Mayer’s line, “my heart is a fancy place” and a line from the tantric Buddhist book that the chapbook shares its name with, which reads, “Gone. Gone. Gone beyond.” The chapbook will be released early next month, and you can read some of his other published work here, on his site. 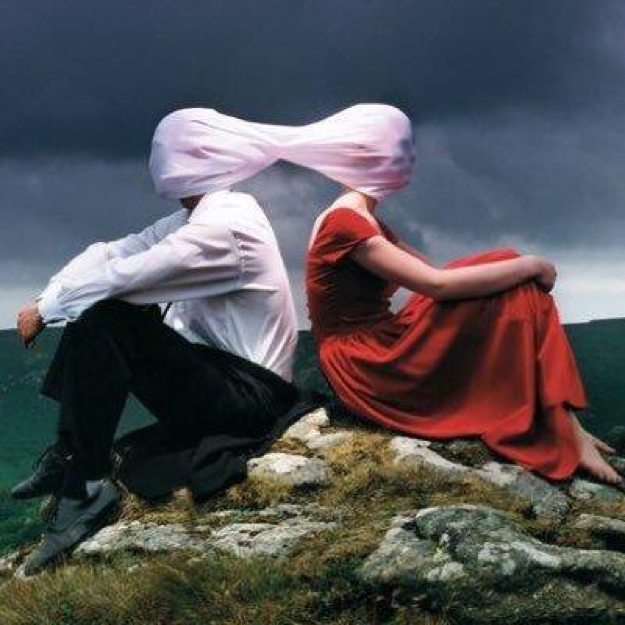 A 21 year old student majoring in english/creative writing. He puts out a lot of literature into his twitter stream, taking the time from there to manipulate his tweets, expanding upon them, and including them in his writing. Currently he doesn’t have anything published that I am able to link to, but he did recently have something that he won an award for published in print through his school. His main literary interests revolve around poetry, fiction, and creative nonfiction, with a preference toward the fictitious. He has just graduated community college and is about to start his junior year at a school a few hours away from his home. He is relieved to be done with his math classes, but is nervous about having a roommate for the first time.