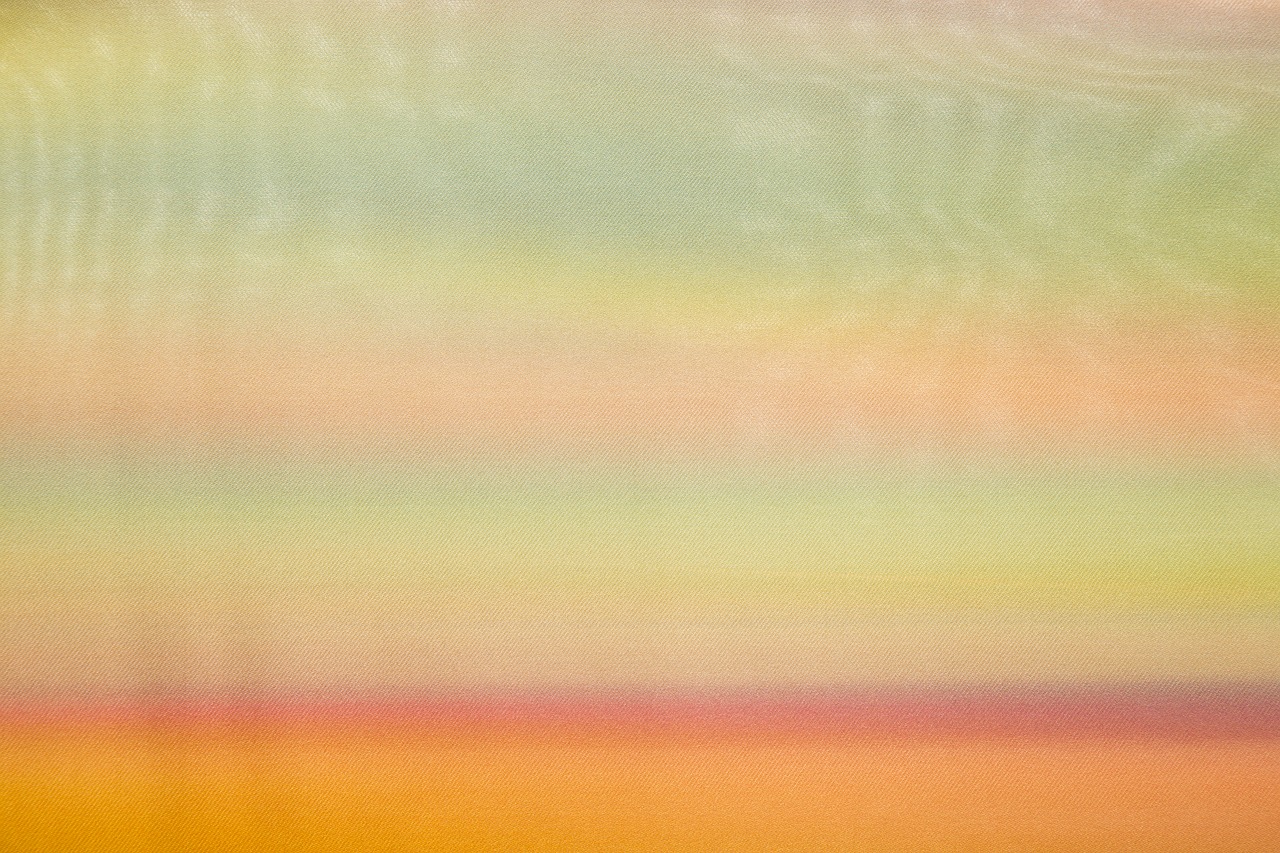 Nina Li Coomes is a Japanese and American writer born in Nagoya, raised in Chicago, and currently resides in Boston, MA.  Her writing has appeared in Catapult, The Collapsar, RHINO poetry, The Margins,  and | tap | lit mag, among other places.  She is an alumna of Young Chicago Authors and an LTAB organizer with MASSLeap. In 2014, she co-wrote a bilingual poetry show titled Fressen sponsored by the U.S. State Department and German Foreign Office that toured Berlin, Hamburg, Frankfurt and Heidelberg. Nina thoroughly enjoys teaching workshops that use writing as a therapeutic means of self-expression and community building in the face of social and generational trauma. Her teaching experience thus far has been primarily with refugee and interfaith-focused youth. In 2017 she was a part of the Kundiman Creative Nonfiction Intensive. At her day job, she thinks about U.S.-Japan relations.  In 2016, she helped to produce  「もし、あなたの家族が…〜日本の移植医療に未来はあるのか〜」, an award-winning documentary about pediatric organ transplant policy between the U.S. and Japan. Her debut chapbook haircut poems is forthcoming from Dancing Girl Press in December 2017.

John Manuel Arias is a a queer, first generation Costa Rican & Uruguayan writer and poet. He’s known by names, including John Manuel Labor, Betty ‘La Fea’ Draper & Villaintina. After 3 years of making crepes and living with ghosts in San José, Costa Rica, he’s moved back to Washington D.C. to run amok and perfect his Grindr profile. A graduate of Pace University with degrees in English Literature & Latin American Studies, John melds Latin American literary traditions with Millennial charm, and has published poetry and fiction in The Journal, Sixth Finch, Assaracus by Sibling Rivalry Press, The Acentos Review, and many others. He plans on going post-verbal, wanting to eventually only communicate with Rupaul’s Drag Race gifs. Currently, he’s shopping around for publishers to give life to his first novel, Santa Teresa, a hurricane of a family saga, featuring shady politics, magic, motherhood, loss & redemption set in Costa Rica. 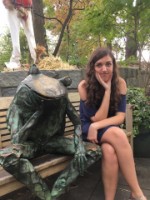 Aleyna Rentz is a fiction writer from rural Southwest Georgia, where she grew up with her six brothers and sisters. She is currently struggling to adapt to the cold weather in Baltimore while pursuing an MFA in creative writing at Johns Hopkins University. Her fiction has been nominated for Best of the Net and the Pushcart Prize, and her work has been included or is forthcoming in publications including Passages North, Blue Earth Review, Hobart, Barrelhouse, The Collapsar, and elsewhere. A writer of both the gritty and the fantastic, Aleyna’s writing is either rooted in the South or completely untethered from reality—there really is no middle ground. Currently she’s at work on a novel that somehow manages to incorporate both. When she’s not writing, Aleyna can be found stumbling through Chopin etudes on the piano, eating obscene amounts of cookie butter straight from the jar, reading submissions for Salamander, or working on Moonglasses Magazine, the online journal she helped found in 2015.