Read This, Watch That: The Spotted and Exiled 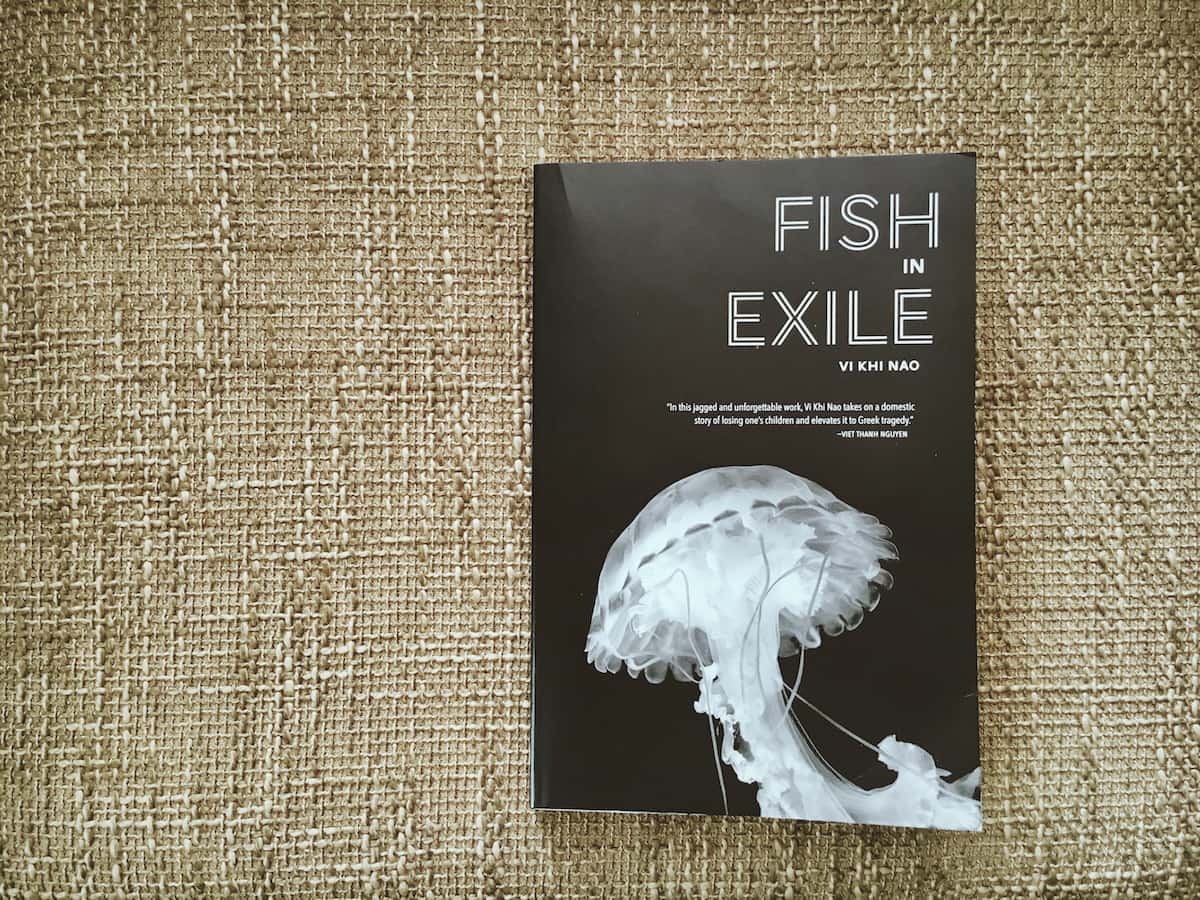 “You can feel them poking at you, trying to draw the pain out of your body with a syringe…You think how painful it would be if your pain were taken from you.”

Eternal Sunshine of the Spotless Mind and Vi Khi Nao’s stunning new novel Fish in Exile both play with the importance of memory and connection by showing what it looks like when they are gone. Each scene is built with such a strikingly crisp poignancy that you don’t mind either one of them extracting all of your emotional energy.

Some features of this pairing include:

This pairing can’t be taken lightly but it can be taken with profound awe. This is not the last we will read from Nao, or at least it better not be.