Writers of The Week 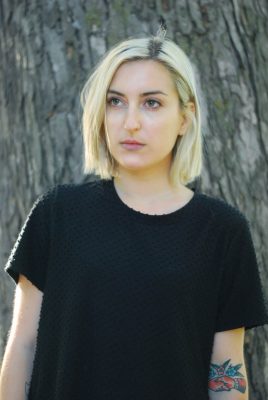 Co-founder of BAD NUDES and sort of in a band. Fawn is a writer from Toronto currently living in Montreal. She studied American Sign Language interpretation before she moved to Montreal to study writing at Concordia. Her first book, a collection of short stories, Looking Good and Having a Good Time, was published by Metatron Press in 2015. Some of her writings have been featured in Cosmonauts Avenue and The Quietus. She is apparently the weakest person living in the Fattal lofts. Follow her twitter to see if it’s true. 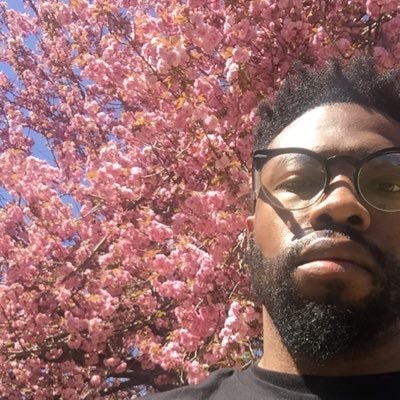 Always expressive, “The Esquire” is a poet who hails from the Philadelphia region. Growing up, he’s always had a love/hate relationship with words. Now, words aren’t just words to him anymore. They’re tools. Therapy. An escape. Paul prides in his ability to create stanzas, use metaphors and be descriptive while painting images with words. He wants the readers of his work to feel like they’re there, to feel what he feels while writing his pieces. He has been featured on Scattered Thoughts and Nerd at the Cool Table, and you can see more of his poetry on his tumblr. 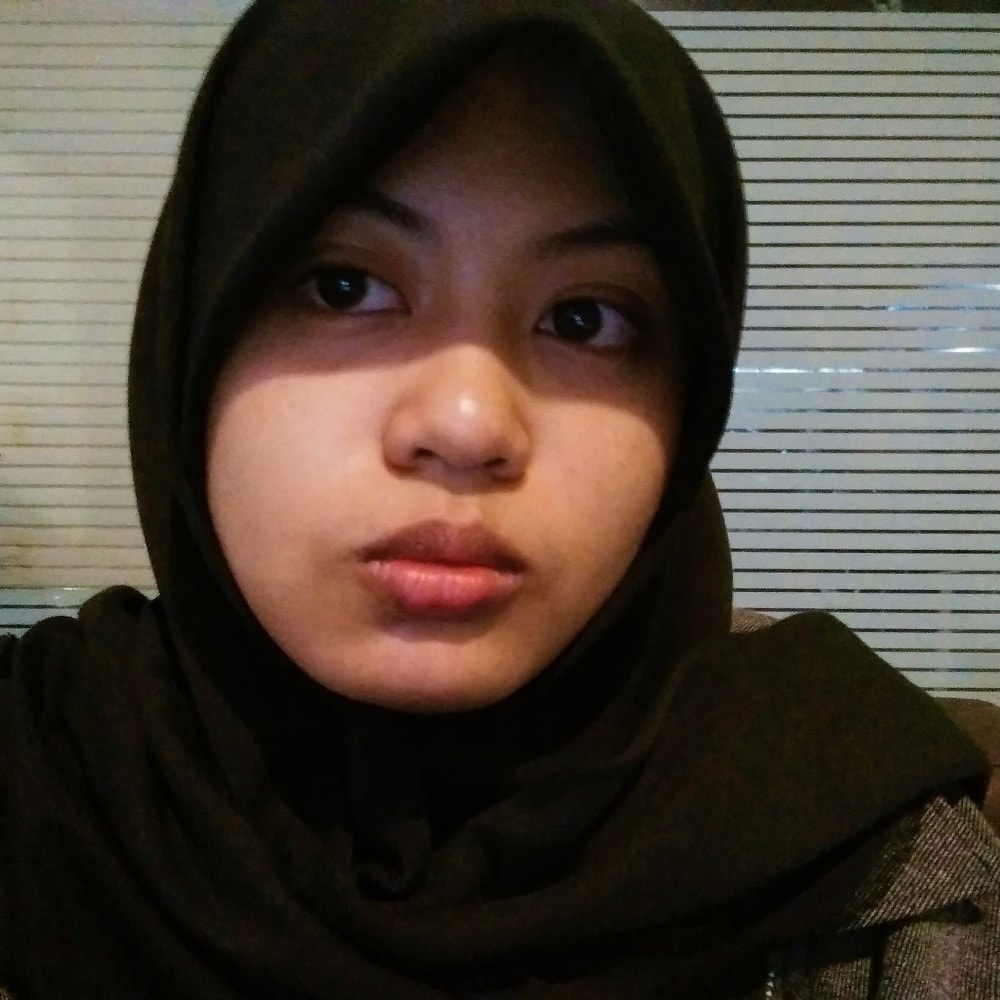 Innas likes to imagine herself residing and working in New York City after graduating from law school. In reality, she is a poet and writer from Indonesia, currently serving as a Fall ’16 Editorial Fellow for the Tempest. Writing mostly poems about the Oedipus complex, imagery of the sea, and loneliness, her work has been featured in Alien Mouth, Sea Foam Magazine, Postcard Shorts, and Antigone Magazine, among many others. She looks forward to exploring the world of screenwriting and film-making, in addition to publishing a book and starting a social initiative on mental health very soon. Catch her achievements on her website and support her.