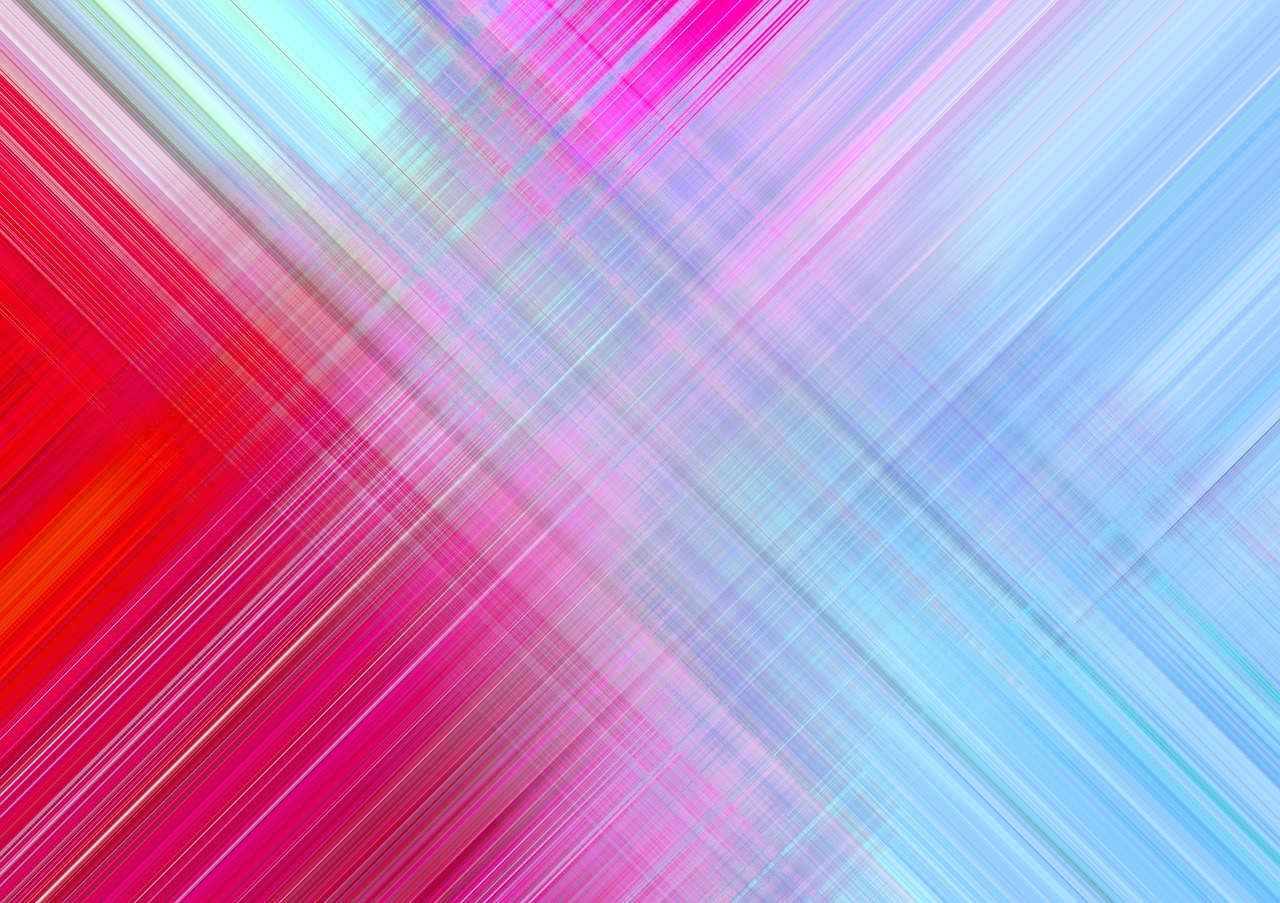 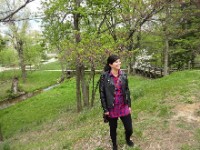 She is a recent Indiana University MFA graduate whose work has appeared or is forthcoming in Joyland, Mid-American Review, The Offing, The Journal, Green Mountains Review, Smokelong Quarterly, b(OINK), and elsewhere. She will be attending University of Cincinnati’s Creative Writing Ph.D. in the fall.

In her short stories, a woman wakes up to find a stranger licking her feet. Thousands of cows materialize in a small town. A teenage girl runs away with a swamp man. Drawing on both flash fiction conventions and surreal elements, her current manuscript focuses on moments of the uncanny; where the foreign and the familiar merge and conflict.

When Maggie’s not tipsy singing Dashboard Confessional at karaoke, you can find her searching for the perfect avocado or reading bad poetry to her turtle, Leo. 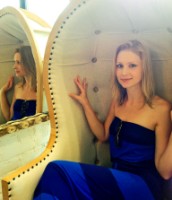 She lives in Chicago and is completely obsessed with poetry and poetics. When not reading or writing poetry she attempts to connect to nature, as a native Chicagoan this can be difficult. Luckily, twice a year she visits her low-residency creative writing program tucked away in the Vermont woods. Anita was smitten with Vermont the first time she saw it at the Bread Loaf Writers’ Conference, and was excited to return a second year as well as to attend a residency at the Vermont Studio Center. Occasionally, she memorizes poems while walking through the forest.

Anita is the author of four chapbooks including Marco Polo (Hermeneutic Chaos Press), Arrow Songs which won Paper Nautilus’ Vella Chapbook Contest, and Apples or Pomegranates which comes out later this year with Porkbelly Press. All of the chapbook presses she’s published with so far have been run by women. She wrote her first chapbook at a magical place called Art Farm, which exists in what appears to be an alternate dimension in the Nebraskan cornfields. Anita wanted to be a novelist, but nothing in her life ever goes as planned. While at Art Farm she also developed her photography skills, and recently one of her photos was featured on the cover of The Adroit Journal. She’s never studied photography, and was publishing poems long before she ever started formally studying creative writing.

Her poems have won prizes including So to Speak’s Annual Poetry Contest judged by Natalie Diaz, Midwestern Gothic’s Lake Prize in Poetry judged be Airea D. Matthews, the Jo-Anne Hirshfield Memorial Poetry Award, amongst others. She is currently the managing editor of Duende; little makes her happier than being able to publish poems she believes in. Her own poetry is published or forthcoming in CALYX Journal, Tahoma Literary Review, Tupelo Quarterly, Phoebe Journal, Vinyl, Glass: A Journal of Poetry, The Shallow Ends, Pittsburgh Poetry Review, and elsewhere. Anita is currently writing a chapbook of prose poems which explore self-portraiture, and is looking forward to her next residency at PLAYA.

He is a cofounder of FEAR NO LIT, the organization responsible for the 2017 Submerging Writer Fellowship. For fun, he leads writing workshops at a local assisted living facility, co-hosts an interview radio show called Weekly Reader, and conducts interviews for a series on literary readings called LEARNING HOW TO READING. For money he works in a Children’s Museum and as a graduate assistant to the director of the Native American Literature Symposium. His fiction can be found at Passages North, Midwestern Gothic, NANO Fiction, and elsewhere.

Lately he’s been working daily on his thesis / manuscript, a collection of stories about liminal spaces. In July he’ll be releasing episodes of his new podcast project, Show Your Work, which explores the details, influences, failures, and accidents involved with writing flash fiction. For this he’s interviewed authors like Kara Vernor, Michael Torres, Tyrese Coleman, and Kaj Tanaka. Lastly, he’s focused on spreading the word about the Submerging Writer Fellowship, for which applications are open until8/31 (and FREE). A writer (who doesn’t have a book) could win $1000, a chapbook, and free admission to AWP. (Oh yeah, and he’s putting together a mixtape of low-fi hip-hop beats he made on his iPhone, and the project is called yungpamp, and the tape is called MOOD RINGS, and it will be available for free on bandcamp, but for now you can find tracks on soundcloud.)

Selected Works: “Norwood Young America Women’s Book Club”, “Backwards Advice”, “I Am Pretending to be Something I Am”, “K,”