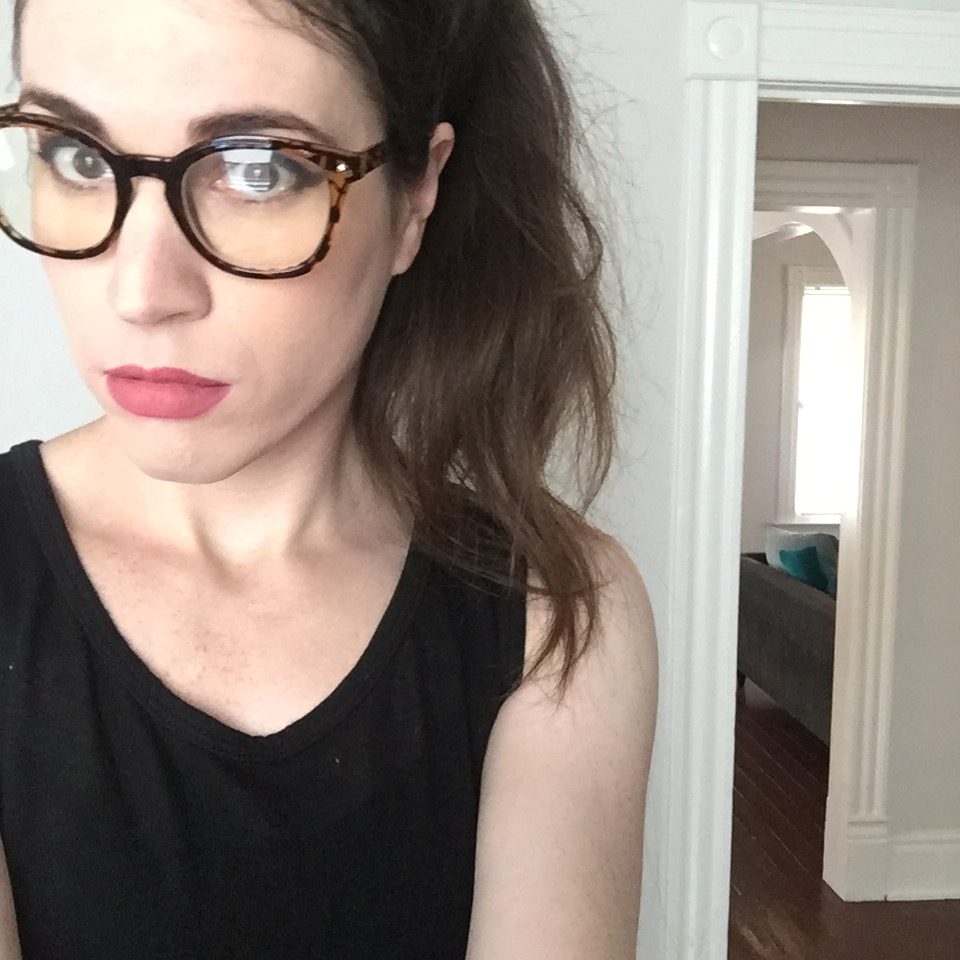 She spends her time writing poems, waiting for the world to be reborn, and tweeting about being sad and queer. She is Joshua Jennifer Espinoza and she is surviving. A trans woman poet living in California, her work focuses on trans feminine subjectivity and survival. Her work has been featured in The Offing, PEN America, The Feminist Wire, and elsewhere. In addition, she was awarded a Pushcart Prize for her poem I DREAM OF HORSES EATING COPS. Her most recent collection THERE SHOULD BE FLOWERS was published by Civil Coping Mechanisms in August 2016. 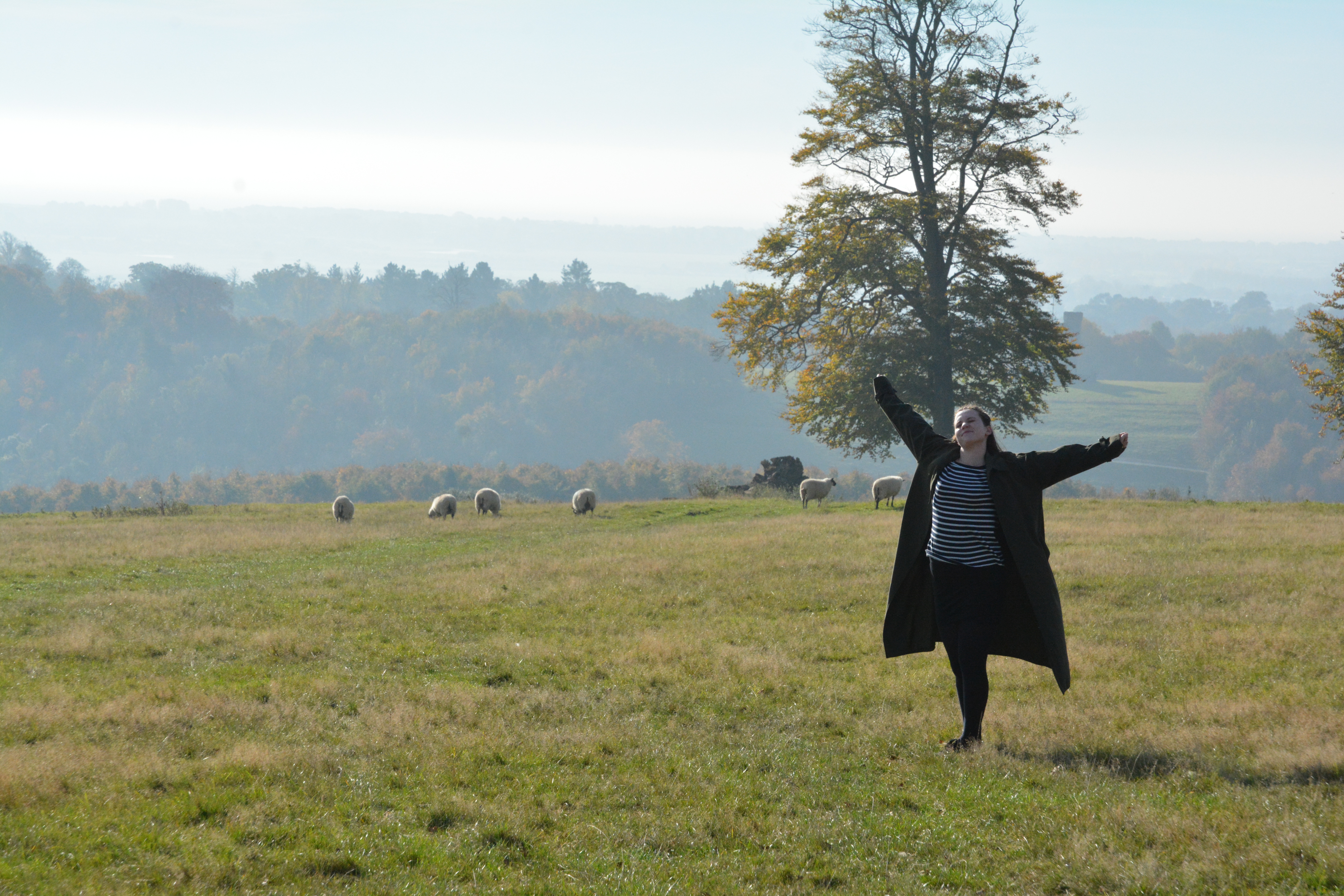 A poet and writer living in London. She likes all things spacey and is still hoping to one day write a fantasy novel. Katie has just completed an MA in creative and critical writing at the University of Sussex, through which she pursued her interest in the theme of loss in modernist poetry. Her poem ‘You can’t mourn everything‘ has just been published in Sea Foam Magazine. She also writes for the websites, Aliljoy and The Big Picture. She is most likely tweeting about everything inconsequential. 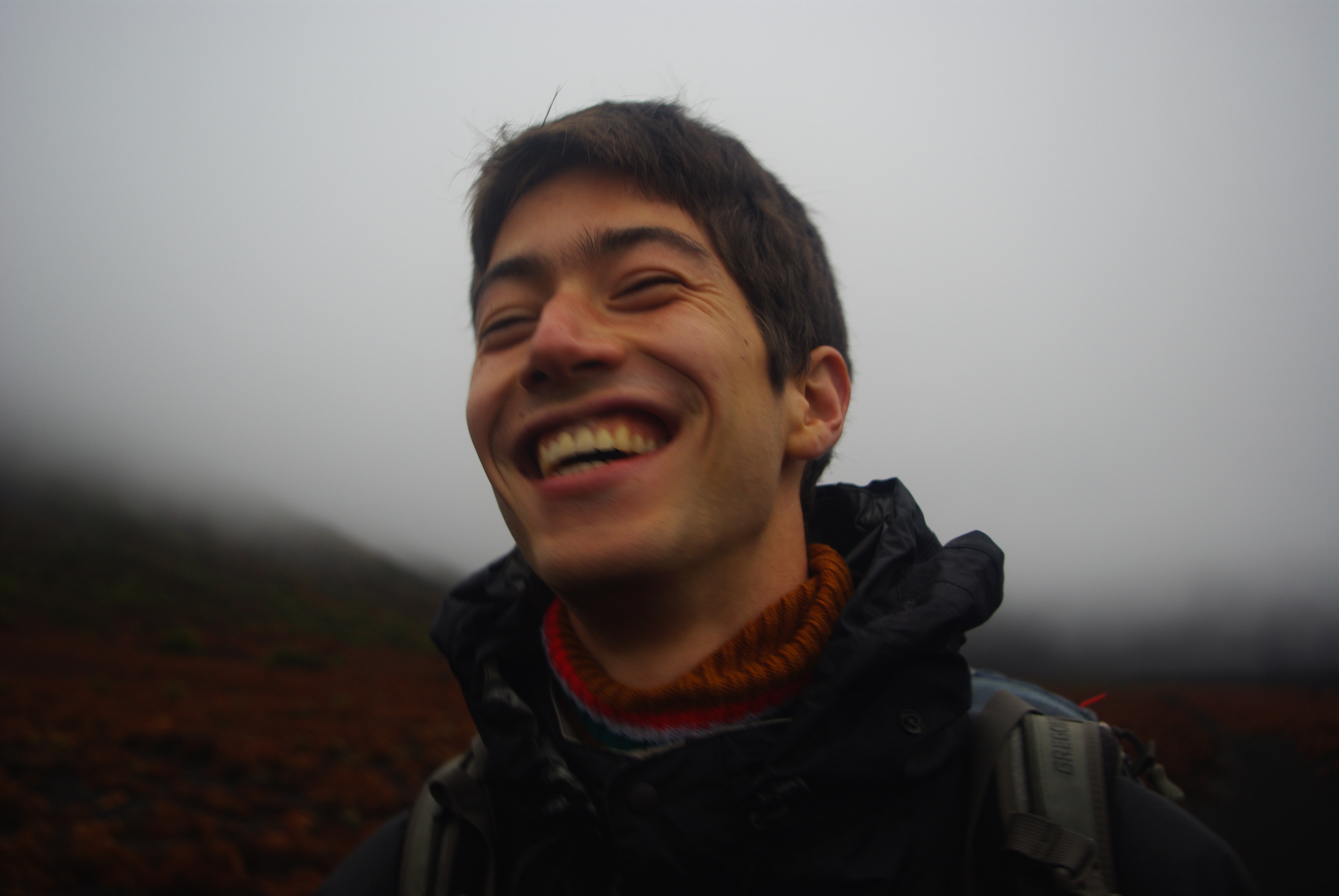 His superpower is making readers cry. However, he wishes he was better at doing humor. Born and raised in Kyoto, Japan, Gen currently lives in Berkeley, CA. His short story ‘Tough‘ was nominated for the Best of the Net Anthology 2016 and he is also a recipient of the Inkslinger Award from Buffalo Almanack. His fiction can be found, among other places, in Booth, and The Monarch Review. He writes about identity and after-effects of war. Besides being a writer, he spent five years being a marine biologist in Hawaii and he’s pretty sure there’s an epic old-man-and-the-sea type novel percolating in his brain somewhere. You can find his stories at gendelraye.blog.