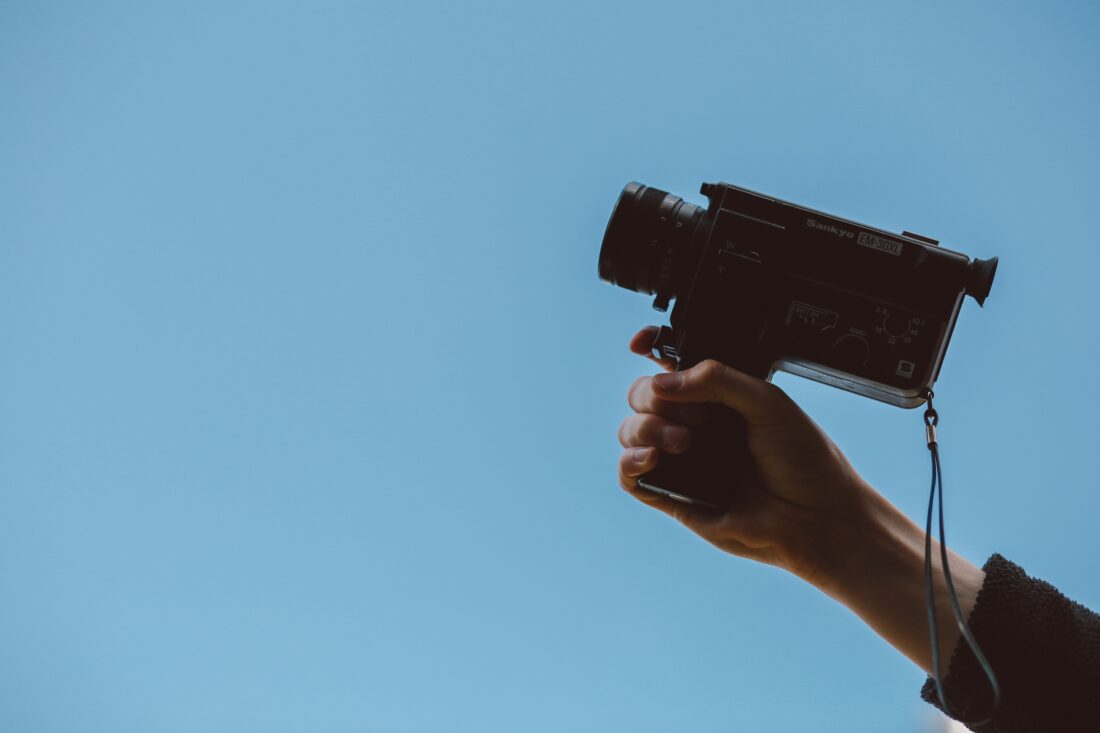 When it was time to kill Peter again I was sitting on the porch eating tapioca pudding.

“Here,” Minnow said, and threw me a shotgun. She was holding a tripod and wearing a shirt we had gotten three years ago from the thrift store that said Carolina Girls Are the Best in the World, which was anything but true. Even before Peter, before the weekend shootings, I had always thought this was untrue.

I took my spoon out of the pudding container and licked it. Around us everything felt the same as always: the grass, overgrown and wet with last night’s rain; the horse from next door braying in a way that seemed tortured and yearning. For what, I don’t know: maybe buckets of pale green apples, another chance to do life over again, to roam the plains of Honduras, untethered and free.

“We don’t know where Peter is,” I said, but of course I did. He would be in the same spot as always, underneath the plum tree next to Mr. A’s house, gumming a chocolate bar one of the kids, ever curious and afraid, must have given him, drawing complex equations in the dirt. He had always liked math growing up, the comfort of numbers in our calamitous world.

It’s the only thing that doesn’t lie, Peter would say when we were younger, and as we grew up it continued to be an argument between us: me and my love for words, that I believed poetry proved that a myriad of truths and half-truths existed, and all we could do was pick the one that seemed right to us.

But then how would we know what a lie really is, Peter would say, if everything can be broken apart.

Exactly, I would respond. Exactly.

Minnow scratched at a spot on her cheek and it left a swollen red mark to match all the rest of the swollen red marks on her face. We were past Ms. L’s house now with its hundreds of tin cans and metallic pinwheels and headed fast into the forest. I liked Ms. L because she had a daughter my age who had died a year before, and because of that she was sweet on me. No one understands you but that’s okay, she would say as I practiced levitating in the middle of her messy living room, one of her rock hard cinnamon scones in my hand. Ms. L always understands.

“Need to get some more feed from Turnip,” Minnow said absentmindedly.

The leaves were turning the right kind of red now, as warm as a fever. I saw Mr. A’s house, with the rotted-through roof, and then a boy with overgrown grey bat wings, scabbed and covered in fleas, sitting next to it, drawing something in the sand.

“Hey, Peter,” I said as Minnow put her phone on the tripod. It would go on YouTube later, where it would hopefully get enough views so that we could make some money. People loved the boy who couldn’t die, even if they pretended to be angry about the ethical implications of it. And who could blame them?

“This is it,” he said excitedly. He spit into the ground and wiped his mouth with a dirt-covered hand. “The most difficult equation yet. Do you want to take a look at it?”

I didn’t want to tell him I already knew about desire. I knew about proving something to yourself. And I knew that the truth was that once you figured it out, whatever you were trying to solve for, it would drive you absolutely mad.

Minnow lit a cigarette and steadied her phone on the tripod. I loaded the gun and Peter ruffled his wings a bit. “Make it count, you better make it count,” he sang lazily and drifted toward the trees.

The world was silent for a second. The sun whipped through the branches, leaving shreds of orange light on our faces. There were some lone apples on the ground, and the smell of smoke all around us, and what else could I have done but aim the gun toward Minnow and shoot her in the head.

Her face went soft and then rippled out into something like a smile. Blood leaked from the wound. I could hear Mr. A singing from inside of his house, I saw it written and I saw it say, pink moon is on its way… as he got ready. Minnow fell heavy on the tripod and the apples and her cigarette was still lit and Peter laughed and laughed and laughed.

I thought to myself, There it is, that laugh, the truest thing in the world, and sooner or later I started laughing myself, too.

“You shouldn’t have done that,” Peter said, wheezing. “We’re going to be in so much trouble!”